Why Lindelof and Bailly are United’s best defensive duo 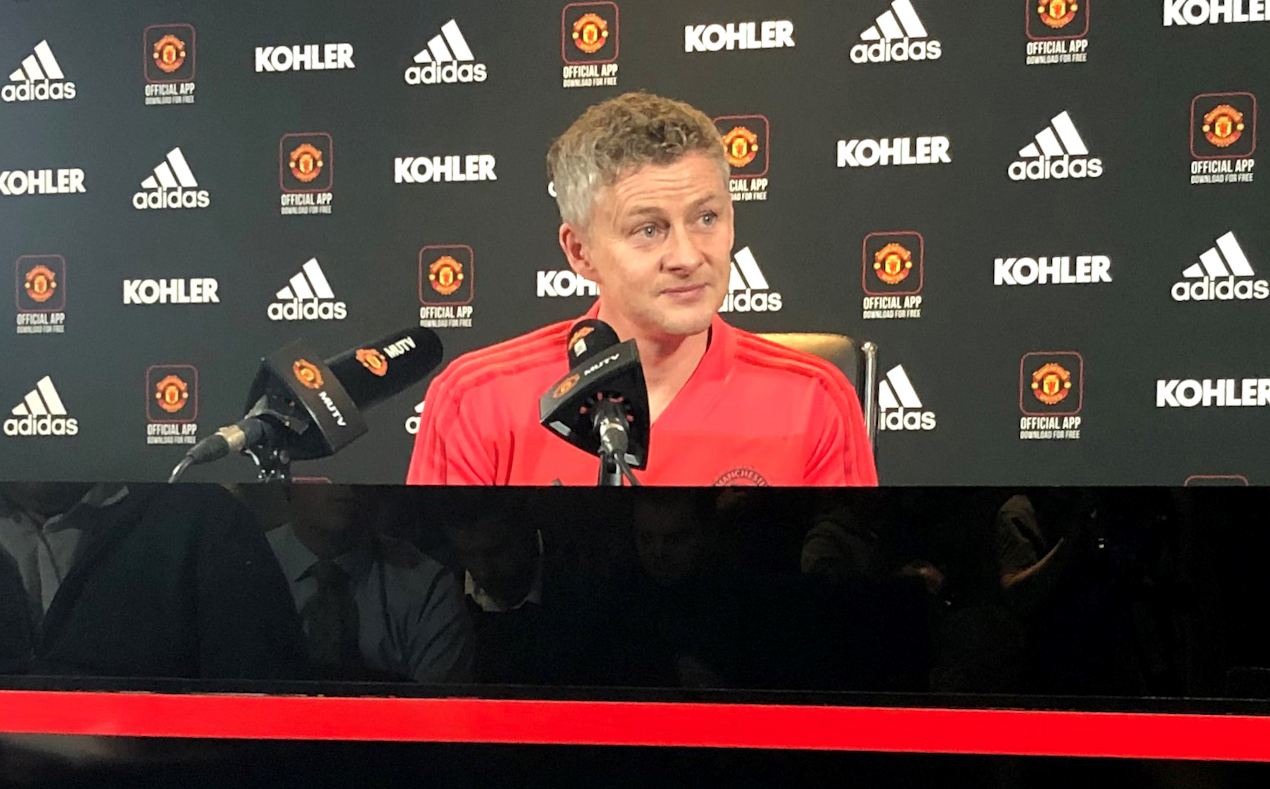 For all the improvements made under Ole Gunnar Solskjaer, and despite the fact they have won nine and drawn one of their ten games since the Norwegian replaced Jose Mourinho, few would dispute that Manchester United still need reinforcements in some key positions in the summer.

One such position is centre-back.

Even prior to Jose Mourinho’s dismissal in December, the form of Victor Lindelof, a £31million signing from Benfica in the summer of 2017, had been one of the biggest positives of United’s season. But the starting spot alongside the Swede remains open, with an expensive acquisition at the end of the campaign likely.

Over the last few games, however, Eric Bailly has recaptured his best form, and it should be enough to see him partner Lindelof for the rest of 2018/19.

United are 2.40 to finish in the top four this season*

Phil Jones had been Solskjaer’s preferred option for the role to date, certainly owing in some measure to the fact Bailly was sent off in December’s 4-1 win over Bournemouth, earning himself a suspension and knocking him down the pecking order.

However, in the two games he has started since then – the 3-1 FA Cup win over Arsenal at the Emirates in late January and Sunday’s narrow defeat of Leicester City at the King Power Stadium – Bailly has redeemed himself.

United’s resounding triumph over Arsenal in the Cup mirrored the scoreline by which the Red Devils won at the Emirates in the Premier League last season. However, the away side didn’t come under nearly as much pressure this time around.

David de Gea was forced into 14 saves against the Gunners last season, whereas Unai Emery’s men were restricted to just five shots on target as United booked a fifth-round date with Chelsea. 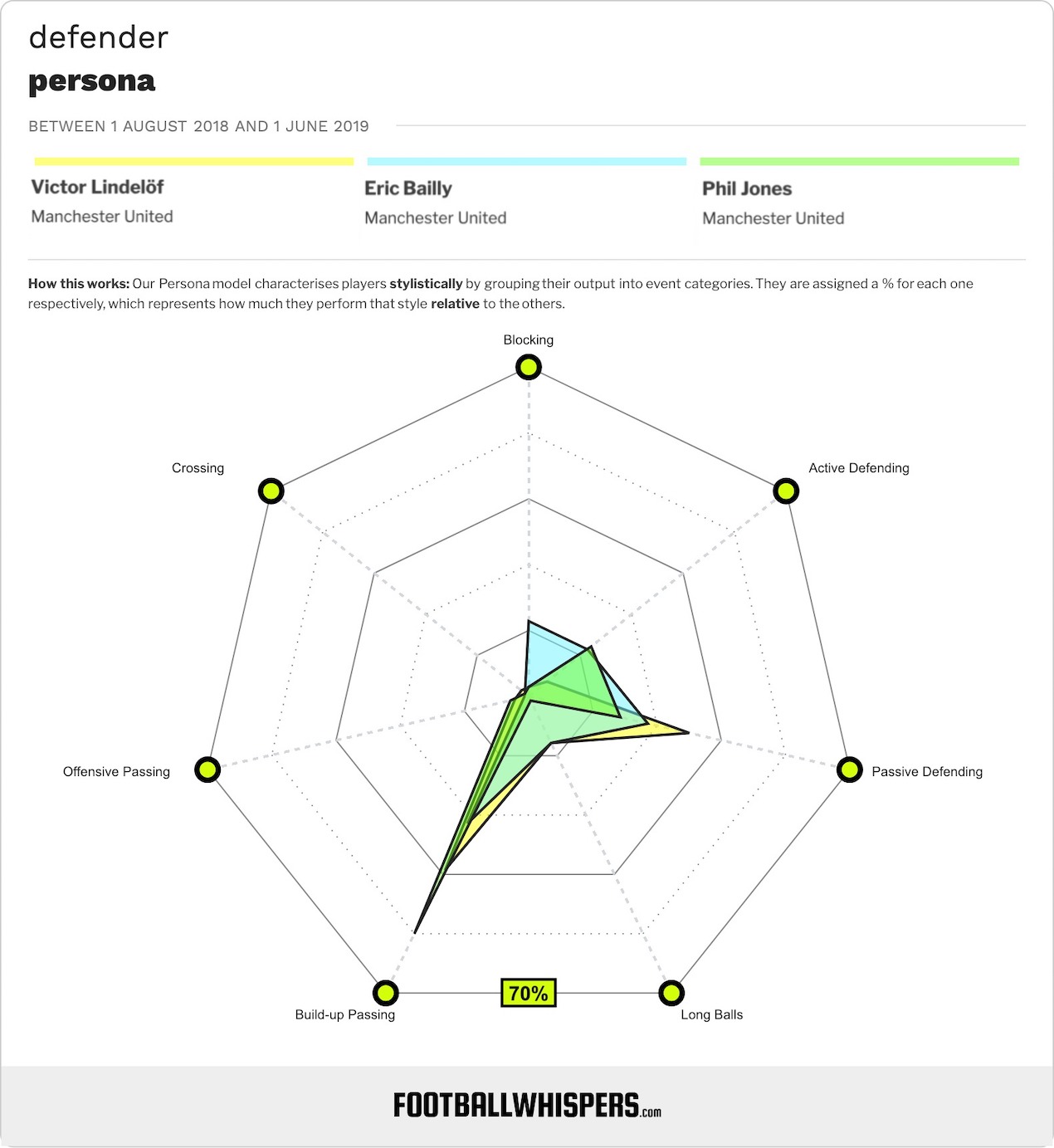 No United player could match Bailly’s four interceptions, with the Ivory Coast international also contributing four clearances and two tackles, while Lindelof’s nine clearances was the most of any player on the pitch.

Solskjaer’s men had to grind out their victory over Leicester, with the 20-time champions far from their best in their 1-0 victory over the Foxes.

But, despite a late rally from Leicester, De Gea was rarely troubled. Claude Puel’s team mustered just six shots on target from their 17 total efforts, but few of those were fired from particularly promising positions.

Against the Foxes, Bailly made five clearances, two interceptions and blocked one shot, while Lindelof completed an impressive 97.8 per cent of his passes.

Now that Lindelof has discovered a degree of consistency at Old Trafford, he and Bailly, on paper, make for the most suitable partnership of the options at Solskjaer’s disposal.

The Swede offers calmness, organisation skills and the ability to play the ball out from the back, beginning attacking moves from deep; Bailly has precious recovery pace in abundance, is strong in their air and an excellent one-on-one defender.

Although Bailly may be prone to the occasional costly error, so too is Phil Jones, and the Englishman offers nothing like Bailly’s athleticism. And Chris Smalling might boast an experience advantage but he, like Jones, is proving injury prone and is guilty of lapses in concentration.

Both still only 24 and with improvements left to make in their game, Bailly and Lindelof are far from perfect. But their potential is high and they are increasingly looking like Solskjaer’s best combination at the back.