Losing Herrera will be a huge blow for United

The Basque midfielder showed against Chelsea why he is so important .

Ander Herrera returned to action for Manchester United in Sunday afternoon’s 1-1 draw at Old Trafford, having been kept out of action since 30 March with a hamstring injury.

Although Ole Gunnar Solskjaer’s men were unable to record the victory that would have boosted their hopes of a top-four Premier League finish this season, Herrera’s presence in United’s diamond-shaped midfield helped the home side produce one of their better performances of recent weeks.

United lost five of the six games they played without the Basque midfielder in April, including drab displays against Everton, Barcelona and Manchester City.

Particularly in the 4-0 defeat to Everton at Goodison Park, United’s midfield lacked energy, commitment and precision, all things Herrera restored to his side against Chelsea. 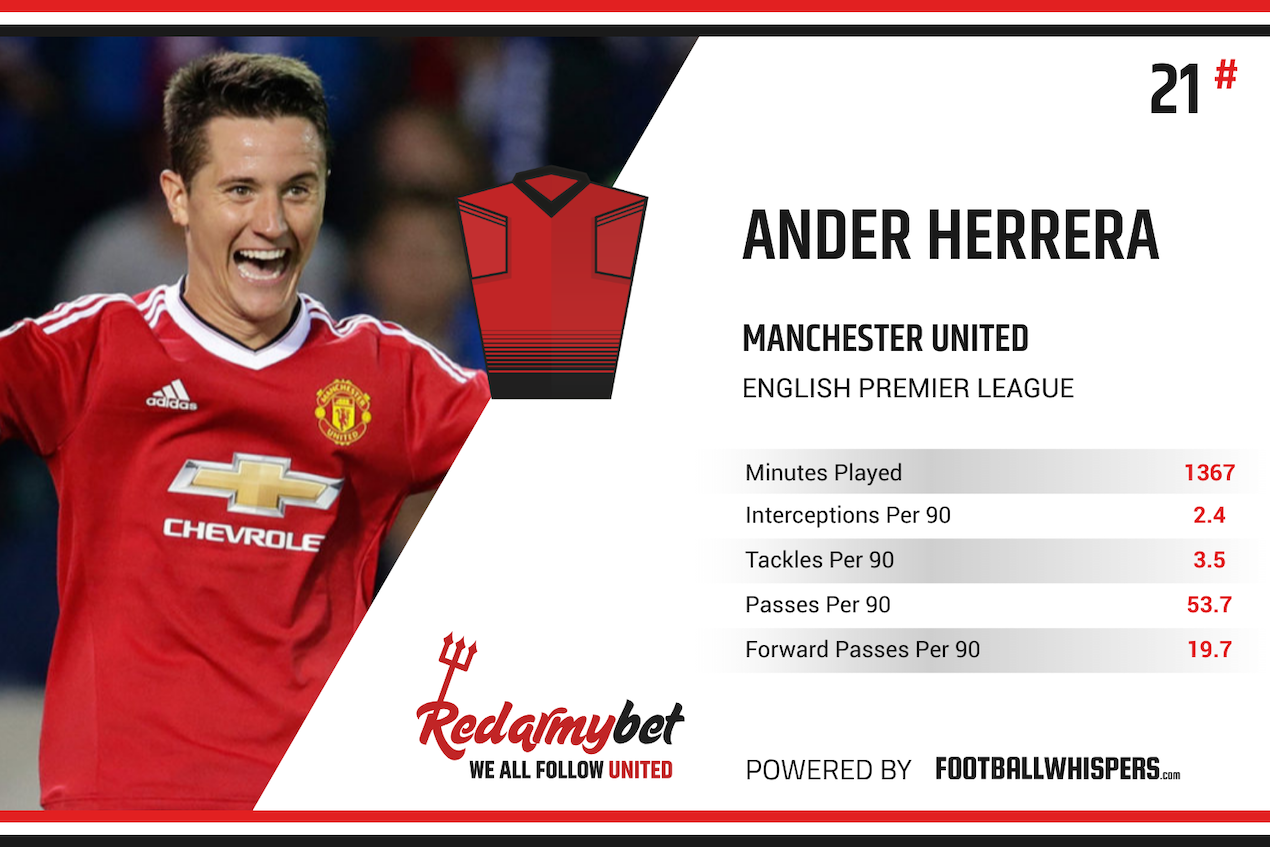 United are 12.00 to finish in the top four this season*

Only Nemanja Matic (86 touches) saw more of the ball than Herrera (77 touches), and his 89.2 per cent pass accuracy was the highest among the Red Devils’ midfielders and attackers.

In addition to his quality and control on the ball, Herrera was a typically snappy presence off it, breaking up Chelsea attacks with cute fouls, stern in the challenge and plugging gaps as they opened up when United’s full-backs moved forward.

Above all, Herrera added balance to the home side’s midfield quartet. With Juan Mata in his preferred No.10 role, Paul Pogba flitting in and out of the game on the left and Matic in the deepest midfield position, the 29-year-old offered reliability, positional responsibility and no shortage of effort – something that should be a given but has not been among Solskjaer’s men of late.

Unlikely recent performances, United’s opponents were not able to run freely through midfield with Herrera back in the side, thus limiting Chelsea to just three shots on target. Were it not for another David de Gea blunder leading to Marcos Alonso’s equaliser late in the first half, United might well have come away with only their third victory in ten games. 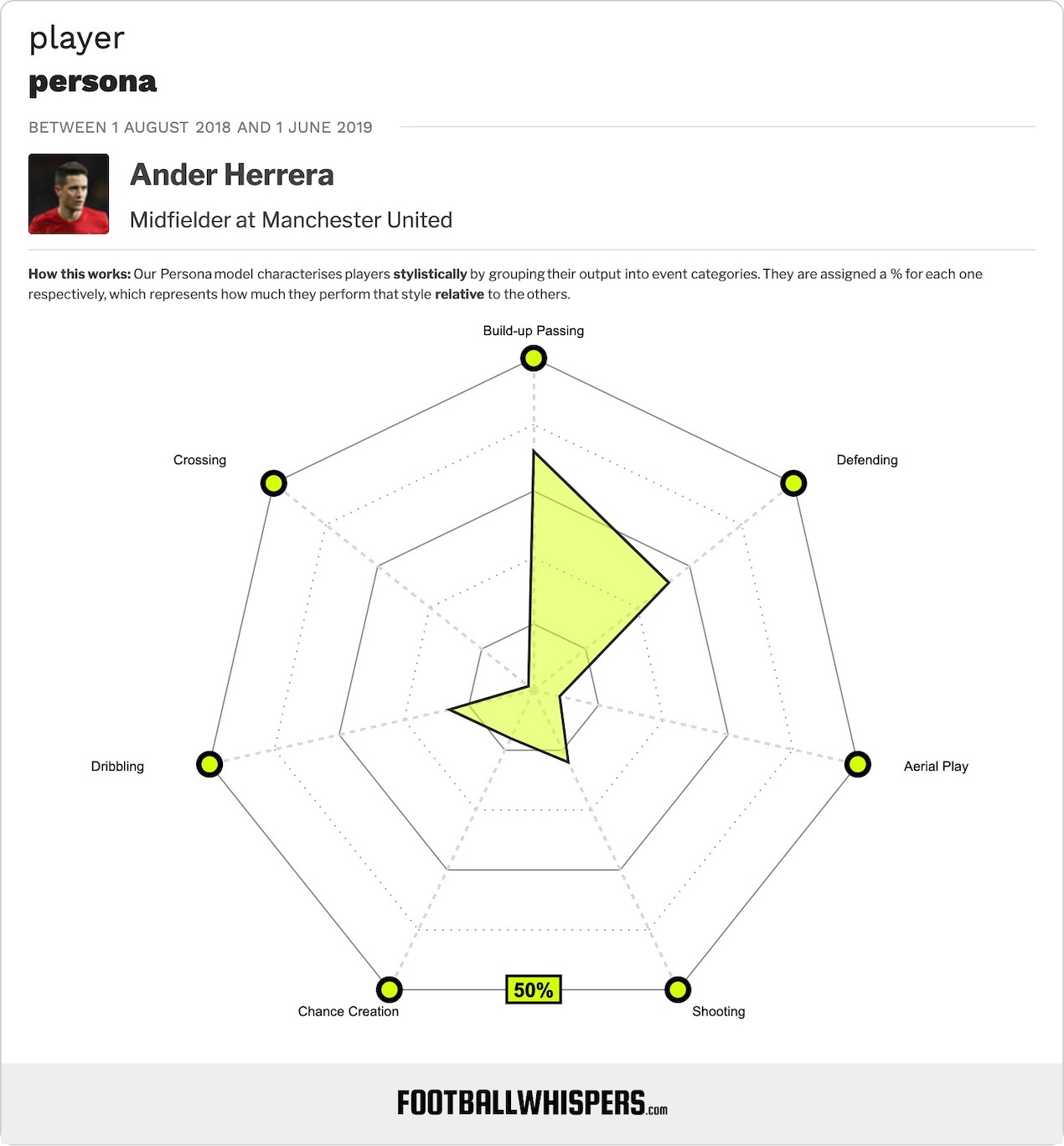 United to beat Huddersfield to zero is 2.00*

And just as Herrera has been restored to the line-up, United could soon be without him again, and this time for good.

Out of contract at the end of the season, it is being widely reported that the one-cap Spain international has a lucrative offer on the table from French champions Paris Saint-Germain, one that United are unable or unwilling to match.

United yet again find themselves in a position of weakness when it comes to negotiating a contract renewal with one of their biggest stars. Juan Mata and De Gea look likely to be in a similar position soon, with the Red Devils hierarchy having allowed key players to run down their deals.

Had a director of football been in place sooner, United would surely have begun renewal discussions with Herrera 18 months ago, tying him down to more affordable terms long before PSG’s interest materialised.

Injury has kept Herrera out of the team recently, and United’s own poor planning and structural inadequacies look likely to leave them bereft of one of their more important players come this summer.