Lukaku back on-form is a nice headache for Solskjaer

The Belgian is back. 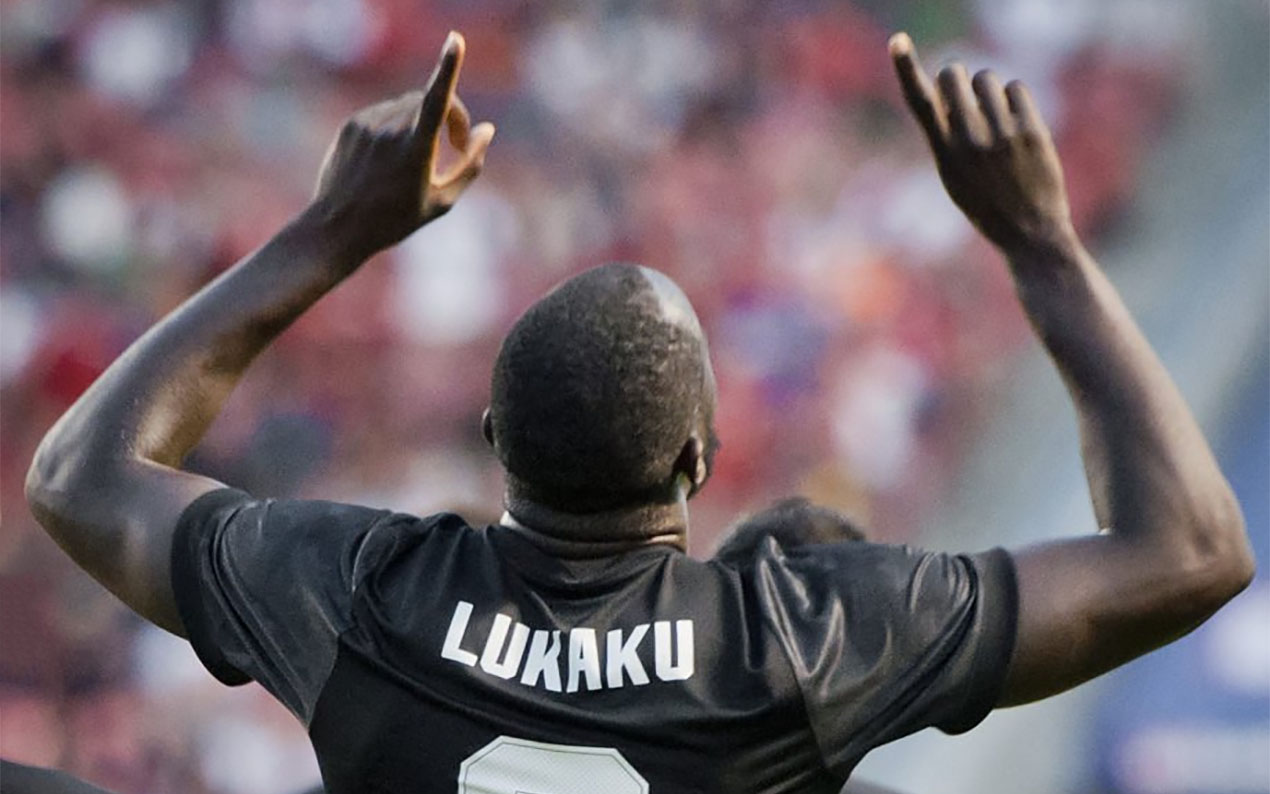 Romelu Lukaku’s 2018/19 season hadn’t been going too well, before his brace at Crystal Palace. He’s now joint-20th top scorer in Premier League history, along with Dion Dublin, but more importantly is the fact he’s back on form.

He hadn’t scored since early January before this game, and had fallen out of a starting spot. For the first time since his teenage years at Chelsea and West Bromwich Albion, his average number of minutes per appearance has dropped below 80.

In fact, that might be a starker sign of his fall from form this season than his goalscoring. He’s a player who’s spent his whole career as an indispensable starter, and he’s been in danger of losing that.

It would have been easy for Lukaku to lose confidence given his goal drought. But both strikes on Wednesday night were those of a striker who believes in himself.

“I noticed that there was a bit of space on my right side, so I just adjusted and bang. It was a good goal,” he said.

The best word to describe them is ‘clinical’, and clinical is what the best strikers are. There was barely any space when Lukaku got the ball on the edge of the box from Luke Shaw for his first, but he shifted it just enough to find a path to goal, and curled it into the bottom corner.

The second was doubly clinical, with the perfect dark-arts nudge in Mamadou Sakho’s back to send him off balance as he tried to head the ball away before a wonderful leaping finish.

When strikers aren’t on their game, you can see their instincts leave them. They start over-thinking, trying to making conscious decisions when there’s only time for a finely trained part of their subconscious mind to act. If you think about where to hit it, the moment will have passed.

Perhaps working with Ole Gunnar Solskjaer has helped; Marcus Rashford has spoken publicly about how the former United striker had helped him with his finishing. Even though Rashford had replaced the Belgian as the favoured starting striker, the hours on the training ground together may have been a key to the transformation.

Football is not always fair, so it was nice that Lukaku got a reward for his performance, and for having been moved around various positions of late.

“They were very good finishes from Romelu,” Solskjaer said post-game. “The first one was with his right foot. The second one, he’s had a lot to do there and a great finish, so I’m very pleased for Romelu.

“He’s played wide-right, wide-left. He’s worked a lot defensively for us and, this time, he got the no.9 shirt and got some good goals.”

“I was just hoping for a chance to play as a centre forward,” Lukaku said, “and I got the chance today and I’m really happy that I helped the team win the game.”

Lukaku is one of the obvious candidates to make the most of United’s injury problems after the game against Liverpool, and he’s duly delivered. But what will be interesting now is what Solskjaer will do when Marcus Rashford is back to full fitness.

“I’m very pleased for Rom,” he said. “He’s a quality finisher. He’s a professional boy, a good boy, great to have in and around the place.

“He’s always happy, always working on his finishing and he’s played more than you think, but he’s played wide right, wide left, it’s Rashy’s form that’s moved him out there.

“And now with Rashy’s injury he grabbed the chance.”

How much longer will that chance extend for Lukaku? Rashford played on the left when he came on for Alexis Sanchez against Palace.

Having multiple in-form strikers is a headache for Solskjaer, but it’s a nice headache to have.