Something in me has snapped. Although I’ve been critical of Jose Mourinho for months now I’ve tried to condition myself to accept that whilst the football has been an absolute travesty the majority of the time some progress had been made. Somehow, for I cannot give a coherent answer as to why, Manchester United have finished second in the Premier League, which my primitive maths skills tell me is better than sixth. I’ve tried to set aside the atrocious performances and incoherent attacking and give the manager the benefit of the doubt. Next year, I opined, should be the season on which he is ultimately judged. After three summers and hundreds of millions of pounds worth of on-pitch investment, there can be absolutely no excuses for not producing a team that is both watchable and competitive at the very top.

But the FA Cup final and the weeks that preceded it have finally done for my sense of fairness. The only thing preventing me from praying to the heavens for a new manager is the fear of taking that decisive leap and the knowledge that there is likely neither the expertise or wit to appoint the right man to replace him in the upper echelons of the club. A new coach, with someone else’s players. Rinse and repeat. We used to mock Liverpool fans for their cries of a new ‘five year plan’ every time they had to start again. We’re a hair’s breadth away from essentially realising all of our post Fergie fears and becoming ‘them’.

That was grim. Again. So much attacking talent, so little attacking threat. Glad this frustrating season is over for MUFC. So long London.

That really sums up my feelings, having to watch some wonderful talents stifled by primitive tactics, whilst the manager of my club persuades large swathes of the fanbase that it is Anthony Martial, Paul Pogba, or Marcus Rashford who is not committed, not good enough and letting us all down. Then he hopes for a positive conclusion to Marouane Fellaini’s contract talks. Then I watch Alexis Sanchez stink up another match, knowing that if we were playing again next week he’d get picked anyway, and think that if absolutely none of your technical, creative players are performing and all look drained of confidence then perhaps the biggest issue isn’t their work rate or commitment, but the tactical straight-jacket in which they play and the way they are man-managed. And whilst Sanchez gets a free pass, Martial and Rashford are dropped if they play badly and sometimes if they play well (Rashford went missing for six weeks after his Liverpool MOTM performance), two talents we know can do much better. Two guys who at 18/19 years old set alight a United team that was struggling horribly, giving us hope at a dark time. Now they are thrown in for random games in ever changing positions, or in scratch teams as they were at Brighton, and expected to simply step up and perform. Like Pogba and Sanchez, we’ve seen them excel with our own eyes, either at United or elsewhere on the biggest of stages. 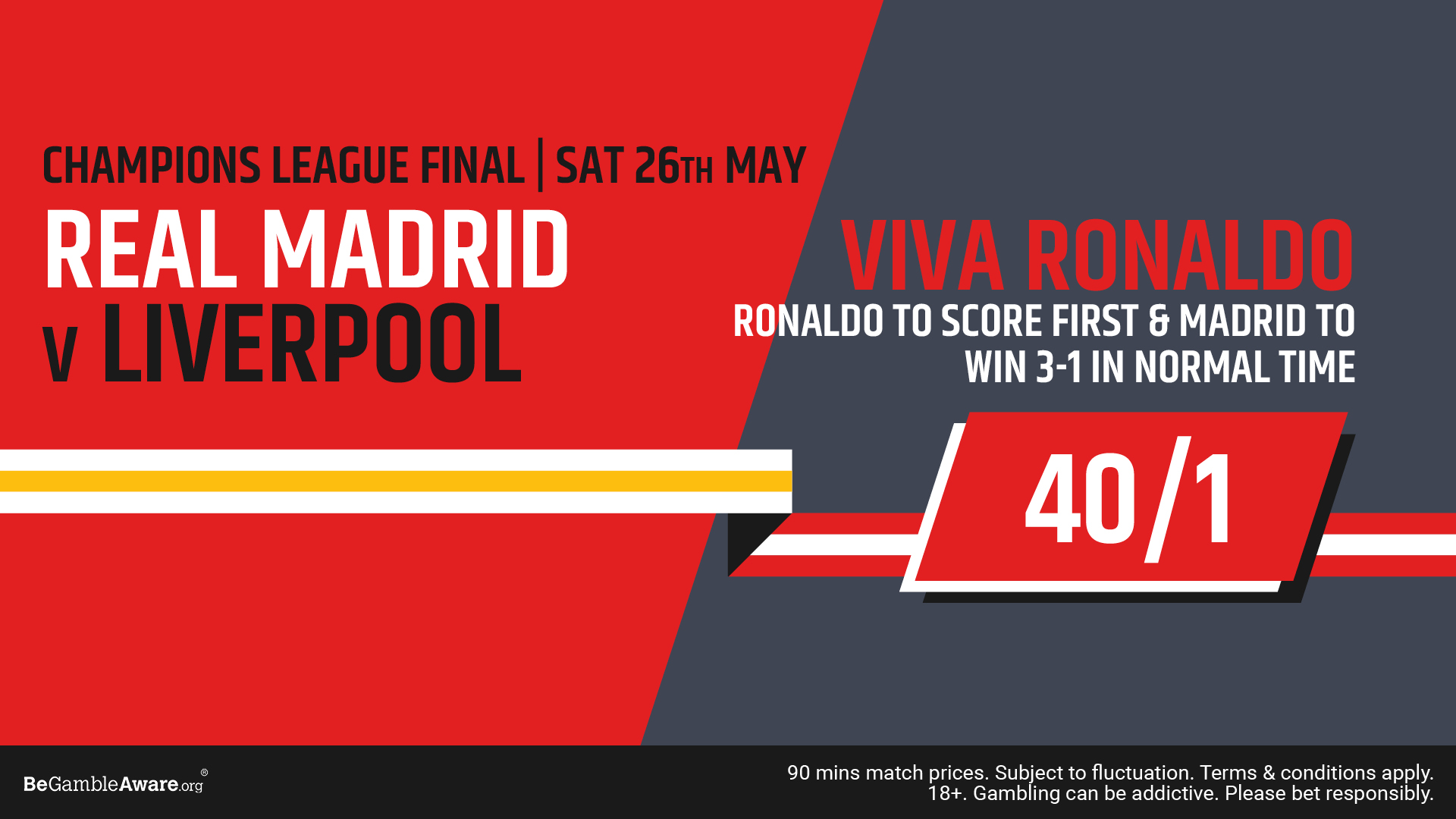 But they are part of an attack that has barely functioned all season. It is no coincidence that United have floundered against teams that defend deep and compactly and counter (hello Chelsea at the weekend, Newcastle, Huddersfield, West Brom, Brighton), because when space is at a premium more of a plan is required than give it to the good guys and hope they do something. First halves in general have been poison this campaign. Then, as legs get tired and space appears, suddenly United are more dangerous, because give good footballers the ball in space and they’ll often do good things with it. Because they’re actually good. By then we are often behind and have to react, because this team is nothing if not reactionary. Be damned initiative. Sometimes quality will often carry us through, but no team can play as poorly as United do as often as United do and achieve its goals. Strong teams rarely sit deep, and it’s no surprise that top sides have been slain, for that very reason, but bloodying the noses of the best is what we did in the 1980s, when League titles and European Cups were but a dream. It alone is not enough now.

Sign up to RedArmyBet.com for the latest odds on United to lift the title in 2019

Before every game we see a miserable looking Mourinho drone on about something or other and I see a man who is far removed from the twinkle-eyed, Machiavellian master of all he surveyed who conquered multiple nations and twice the the continent. Now I see a tired man who is the architect of a tired team. Liverpool and City are the spitting image of their managers, hyperactive and ever in motion. United are the eleven-man clone of theirs. Post-match, depending on the result, I see that tired man shift between at best mild satisfaction, at worst bemusement or anger that he can’t make his football team do what he used to be able to get others to do. That bemusement and anger never seems to involve self-reflection. Instead some player or other has sabotaged his genius and needs to be fed to the wolves, leaving the corpse for his cult-like fanclub to devour the flesh. Anything to divert from the failure, after two years and vast investment, to even vaguely excite much of United’s vast supporter base.

His decisions are often strange. Where today was Eric Bailly, comfortably United’s most talented centre back, but now persona non-grata, bar for the stiffs-laden Michael Carrick testimonial against Watford? Where has he been for weeks? The excuse that players were being picked who could still win a place in their nation’s World Cup squad sounded odd then. What is the reason now that said squads have been finalised, with his club’s most important game of the season at hand? Many players must not know where on earth they stand, and whereas Mourinho’s greatest sides were totally united behind their manager, ‘us against the world’, it now rather feels like a case of Jose against the world and a good portion of his own charges. At Real he picked fights and lost the dressing room, something he repeated in his second season back at Chelsea. It’s almost as if he is raging against the dying of the light.

So I ask myself where we go from here and I’m torn, because like Andy Mitten I’m glad this season is over and it should not be like that this far into the Mourinho experiment. If he’s hardly improved a soul (I come up with Jesse Lingard, Romelu Lukaku and his pet-project Scott McTominay) in a large squad, if the football is incoherent dross most of the time, if he has struggled to get a tune from his own signings, if he isn’t delivering a trophy or challenging for the title, what is a Jose Mourinho good for and what do we have to look forward to?

The way I feel right now it would not matter who United sign in the summer. Better full backs might improve matters somewhat, but it feels like something more fundamental needs to happen if this team is to be successful and to challenge Manchester City. Rui Faria is leaving, creating an opportunity to bring new coaching blood and ideas to the club, perhaps to challenge the current approach. But no, Mourinho insists that he will be looking for another apprentice, to craft and shape as he did with his outgoing assistant. That would be a lost opportunity, a chink of light extinguished. Anthony Martial appears to be eyeing the exit door, a still unpolished diamond we can never hope to get back. I fear that Marcus Rashford will be next. The Guardian’s Barney Ronay opined post-match on Saturday that, “Rashford really does need to escape Mourinho. He’s been vandalise this season. Painful to watch that.” There are a few in that boat. So, do we stick or twist? Should the club find, pursue and capture a more progressive, talented alternative? For the first time in Mourinho’s 23 months the answer in my head is ‘I don’t know’.

Of course, we have qualified for Champions League football again, although you’ll have to forgive me for not being quite as excited about that as I was last summer. The turgid matches and pathetic exit to Sevilla made me wonder why I bothered. Still, Ed Woodward will be satisfied, as the money keeps rolling in and now FIFA and some of the top clubs are pushing the idea of a four-yearly World Club Championship. Aside from the fact it’s an abhorrent idea that will further distance the elite financially from the majority of their domestic rivals with entry based on little more meaningful than marketability, it’s just another competition I’d have to watch United under Mourinho be boring and sh*t in. Regardless, there is zero chance of any managerial change occurring this summer, no matter how many fans stamp their feet. 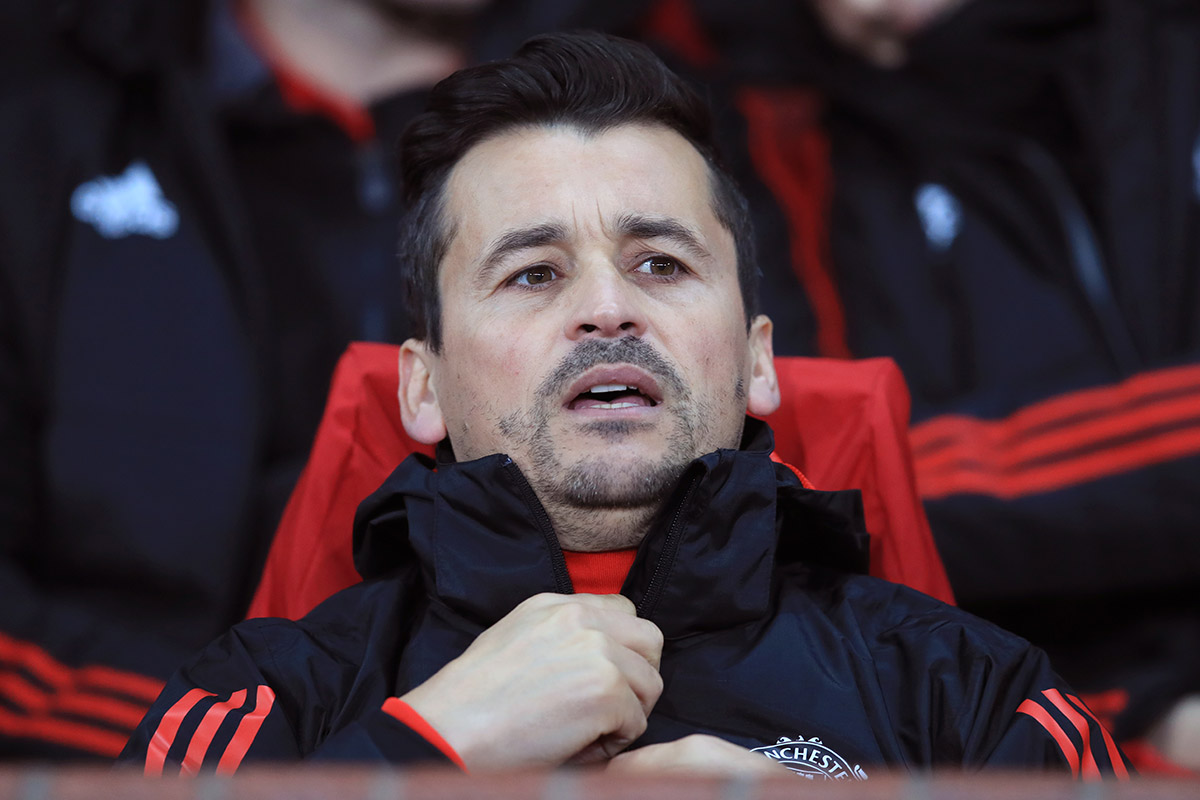 In truth United were the better team in the second half against Chelsea at Wembley, as Antonio Conte’s team tired. But even then the attacking phases were too often slow and lacking incision. Phil Jones’s blunder proved decisive and the Italian coach won the tactical battle. Which wasn’t overly taxing if he’d watched United’s games against inferior teams this season. Mourinho did what he does and pretended he was happy because his boys had been the better side, neglecting the fact that producing a unit that only turns up after half time and for less than forty-five minutes a game was never a blueprint for success.

RedArmyBet is the only bookmaker dedicated to share 50% of net profits directly with United fans.

One Twitter wag jested that there’s “nothing worse than losing when the other team has played absolutely sh*t as well. This is how people must feel when we win games”. It was dark humour, because it sums up a season that has ultimately been a disappointment. Perhaps it is that disappointment talking in the wake of the match that United and the fans needed and desperately wanted to win, but whoever Mourinho signs at great expense between now and August it’s hard to see next season being much more fun. There is already a wealth of talent capable of producing regular exclamations of joy. Usually when I express these sentiments online there is a degree of pushback from followers who have every right to a different opinion. In the wake of the cup final, as I bemoaned the manager’s failings, not one person challenged my take. It is certainly not a representative sample, but for myself and those with whom I interact daily, the worm might just have turned.