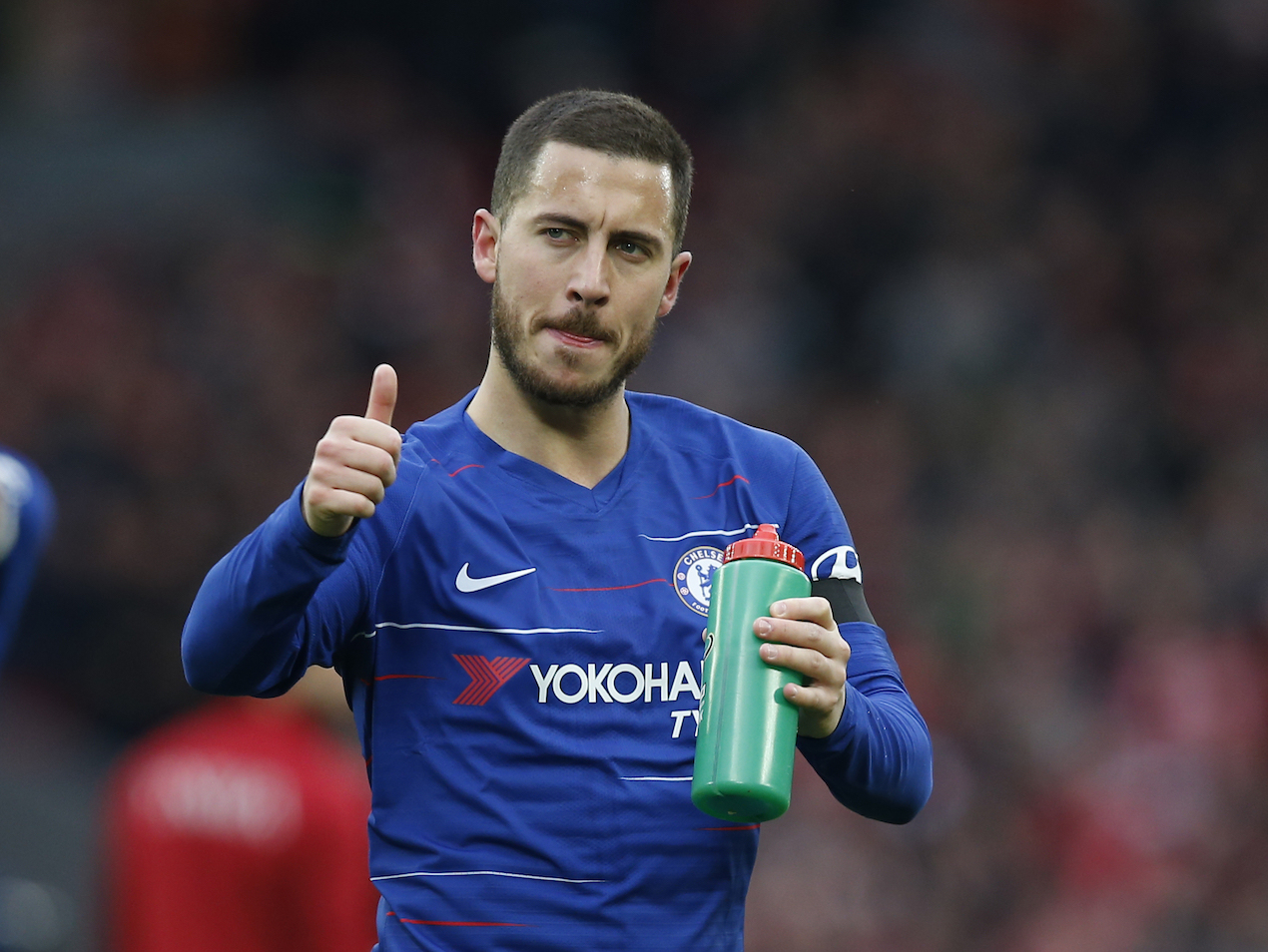 Manchester United face Chelsea at Old Trafford on Sunday in desperate need of a morale-boosting win to keep their top-four hopes alive. With just three games remaining, they must rediscover the recently evaporated positivity that came with Ole Gunnar Solskjaer’s appointment.

The Red Devils lost to Manchester City on Wednesday night, a seventh defeat in nine games, and a match in which even a comparatively strong showing from Solskjaer’s men saw them barely lay a glove on the reigning champions.

Chelsea currently occupy fourth spot, three points ahead of sixth-placed United, but their own form has been sketchy of late, with defeats to Everton and Liverpool and a draw with Burnley in their last six outings.

Eden Hazard will, of course, be the focus of United’s defensive efforts on Sunday, the Belgian international having scored 16 goals and registered 13 assists in the Premier League this season.

And, should he be restored to the United line-up after being benched for the Manchester derby, Chelsea will be hoping to keep Anthony Martial in check, following the French forward’s brace in a 2-2 draw at Stamford Bridge earlier in the season. 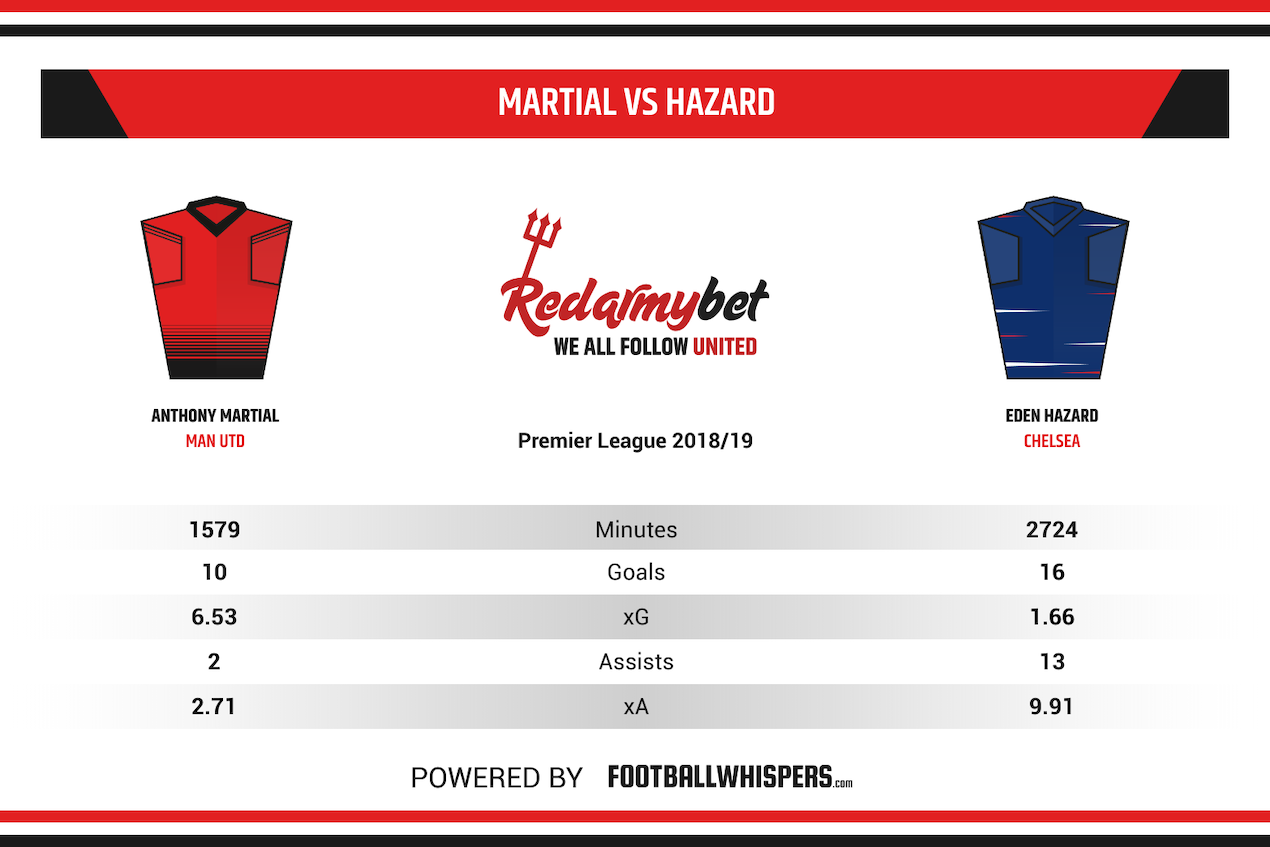 United to beat Chelsea and both teams to score is 4.65*

Paul Pogba’s inclusion in this season’s PFA Team of the Year has caused much consternation, with many questioning why the United midfielder made the cut while Hazard was omitted (although this ignores the point that wide attackers Raheem Sterling and Sadio Mane kept him from the select line-up, rather than central-midfielder Pogba).

As such, the Chelsea superstar, who is being strongly linked with a blockbuster summer transfer to Real Madrid, may be extra motivated to prove his worth against United.

Hazard has certainly been spectacular at times this term, starting the campaign so brightly that manager Maurizio Sarri labelled him the best player in Europe, and his stunning solo effort against West Ham United earlier this month is arguably the goal of the season.

But the former Lille creator has once again been frustratingly inconsistent, mixing periods of inspiration and productivity with barren stretches of anonymity.

It’s been a similar story for Martial in 2018/19, albeit without hitting the heights Hazard, five years his senior, has reached.

The 23-year-old Frenchman remains a divisive figure among fans and pundits, with some valuing his undeniable talent and a skillset rare with a sub-par United squad, while others criticise his laidback demeanour and understandably take umbrage with his propensity for alternating between hot streaks and runs of poor form. 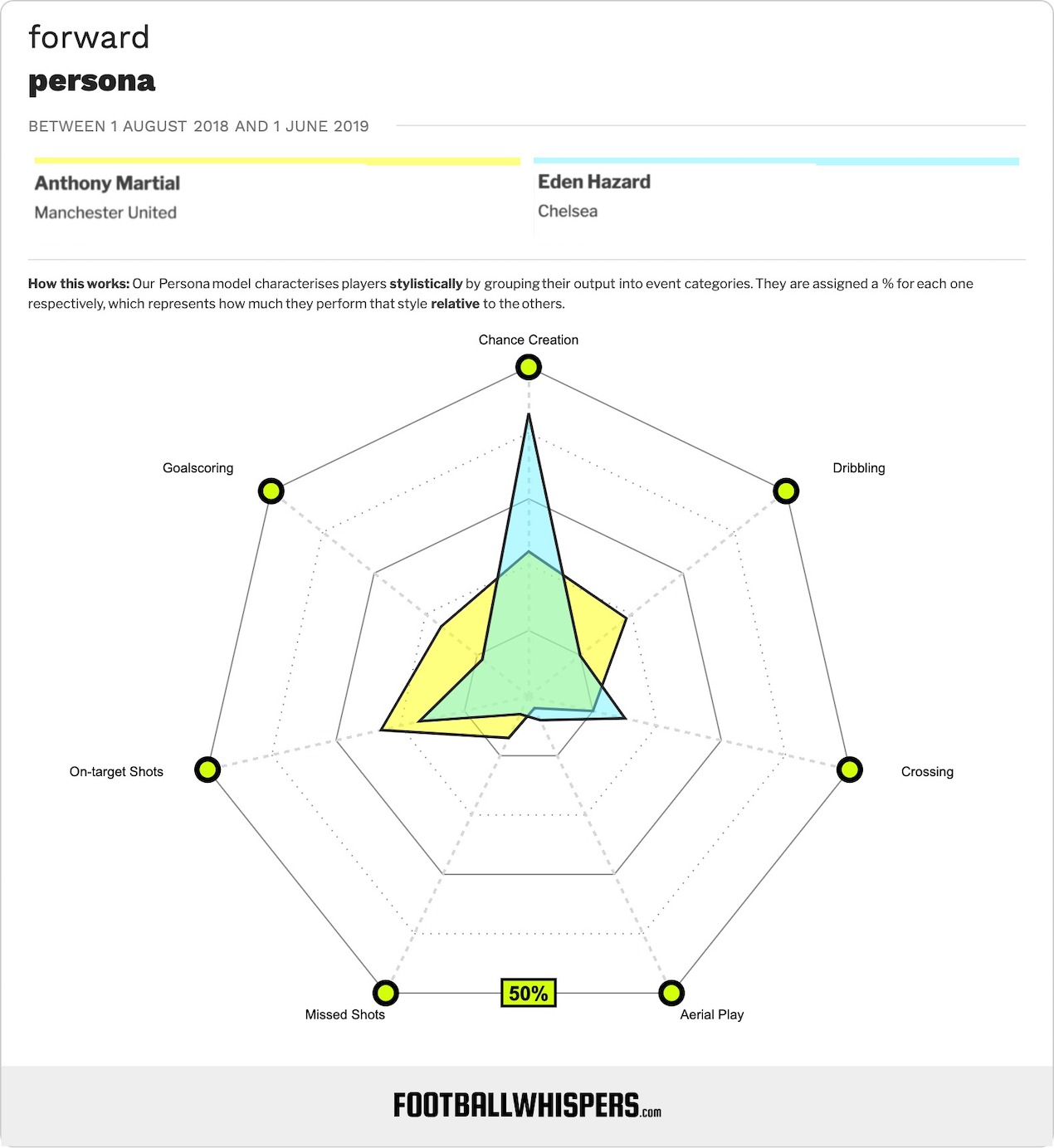 Martial is 3.25 to score any time vs Chelsea*

Jose Mourinho was reportedly keen to see the back of Martial last summer, preferring to bring in the experience and reliability (or should that be predictability?) of Inter Milan’s Ivan Perisic. The United hierarchy refused to sanction the sale of the player they paid £44million to sign from Monaco in 2015, and for a while he was largely responsible for keeping Mourinho in post, one of the Red Devils’ few form players before the Portuguese manager was sacked in December.

He started brightly under Solskjaer too, but has since fallen into a slump, with just one goal in his last ten all-competitions appearances.

But, taking his season has a whole, ten league goals is a fine return for a wide player in a team that is falling way below expectations in every department.

A new five-year contract signed in January means Martial is likely to be front and centre of the rebuild Solskjaer is anticipated to initiate this summer. But, coming to the end of his fourth season with the club, the France international has not developed as expected by this point.

While Hazard may have his sights set on ensuring he is remembered fondly at Stamford Bridge ahead of a summer departure, Martial must show he can be relied upon as a pillar of United’s future.