We've analysed United's 1-1 draw with Chelsea in the Premier League.

Manchester United managed to snap their run of three successive losses at Old Trafford on Sunday, drawing 1-1 with Chelsea.

Although it was not the three points the Red Devils were looking for in their battle to finish inside the top four this season, there was a marked improvement in United’s performance against the Blues.

Herrera shows United what they have missed

Ander Herrera made his first start since the 2-1 victory over Watford on 30 March against the Blues, having been ruled out recently with a hamstring injury.

And the Basque midfielder showed exactly what United have missed in his absence. Without Herrera in the team, Ole Gunnar Solskjaer’s men lost five out of six games, producing abject performances in many of those defeats. 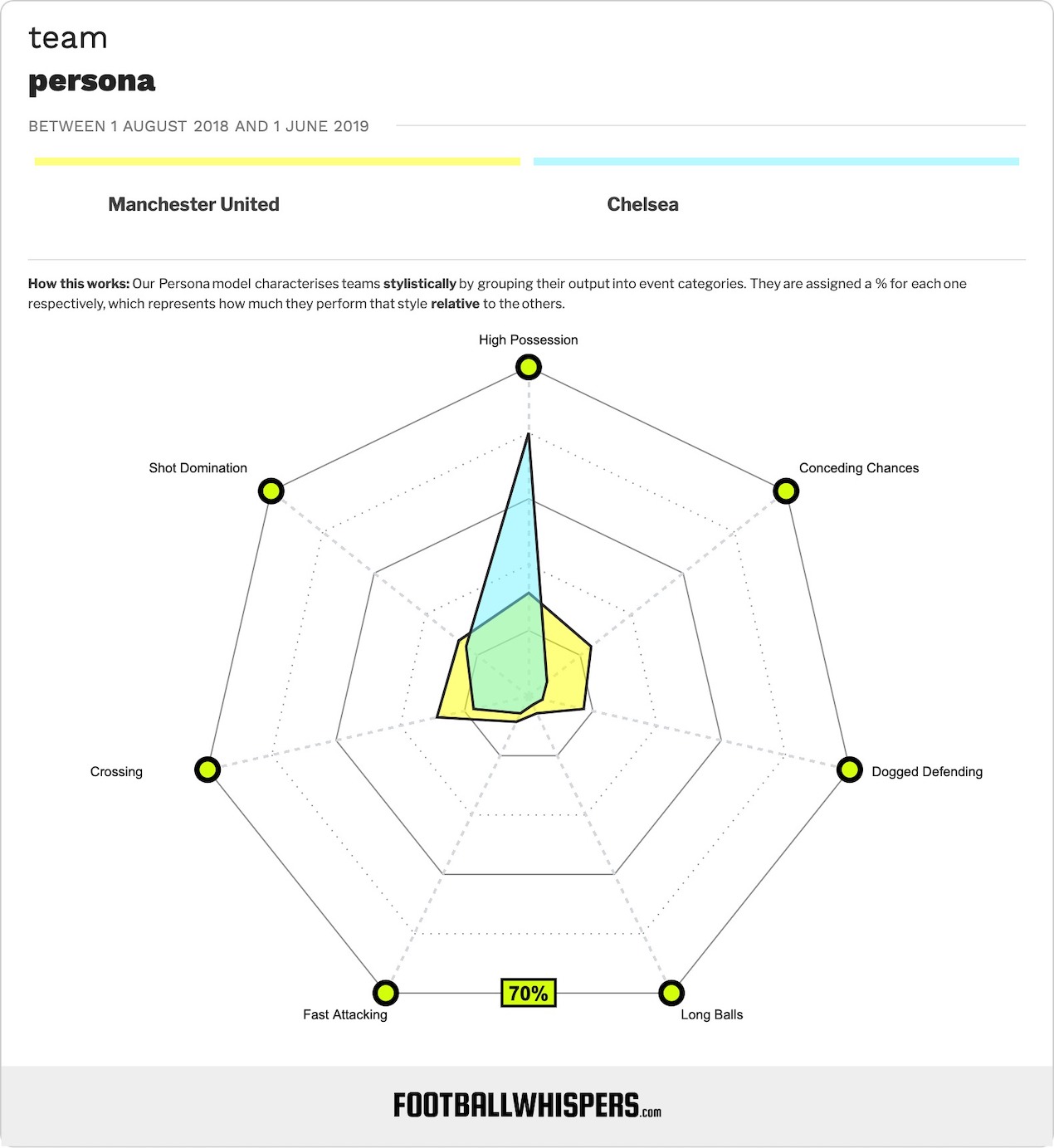 United are 2.00 to beat Huddersfield to zero on Sunday*

But Herrera’s presence in the middle third for the visit of the Blues restored a level of dynamism, tactical responsibility and quality in and out of possession.

And with rumours of a potential summer departure for Paris Saint-Germain when he contract expires at the end of the season, United could soon be missing Herrera’s influence again.

As stats collators Opta pointed out after the game, David de Gea’s blunder for Marcos Alonso’s equaliser was his third error leading to a goal in four games, as many as he’s made in his previous 123 appearances for the club.

The Spanish shot-stopper is in a desperate spell of form, with many speculating his current contract negotiations are proving a distraction, or that perhaps he has already set his heart on a transfer away from the club this summer.

One thing is for sure: once the undisputed best keeper in the Premier League, De Gea’s standards have slipped this season.

United started brilliantly against Chelsea, and Juan Mata’s opening goal is one of the best the Red Devils have scored this season.The Spaniard finished off a sublime team move which included a lung-busting forward run from Luke Shaw and a delightful chipped pass from Romelu Lukaku.

Chelsea’s fortunate equaliser came against the run of play and United were on top for the first hour of the game, controlling possession and forging the better scoring opportunities.

But as the match drew on, United sat back and the away side grew in confidence. Solskjaer reportedly has concerns over his players’ fitness levels, and the way United lost intensity late on against the Blues will only have added to his worries.

United lined up in a 4-4-2 with a diamond midfield, starting Mata in his preferred No.10 role, with Herrera on the right, Paul Pogba on the left and Nemanja Matic at the base.

And this shape appeared to give United a degree of balance and control in the middle of the park that has been desperately missing from recent performances.

United are 12.00 to finish in the top four this season*

Mata, in addition to his goal, had the freedom to roam and create, Herrera provided steel and reliability, Pogba flitted in and out with typically fancy touches and Matic was solid in front of the back four.

Provided the full-backs are able to provide width, this is a tactical ploy Solskjaer should revisit.

Although United’s performance was improved compared to recent results, they are now winless in four Premier League games. And with just two fixtures left to play and three points behind fourth-placed Chelsea, a top-four finish is looking unlikely.

There is of course still hope that United can sneak into the final Champions League-qualification spot if results go their way, but it seems Europa League football beckons next season.

Is Jose still the Special One?