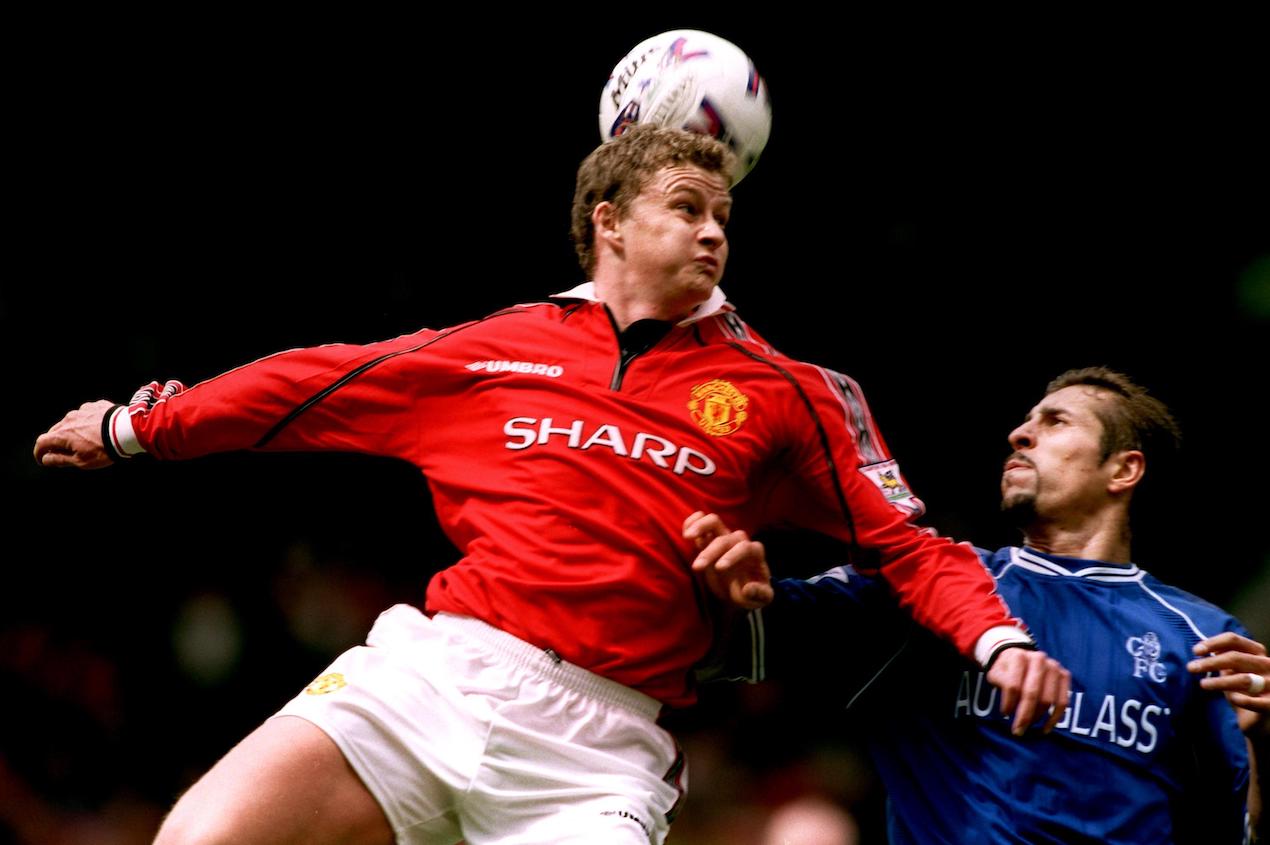 The 2-0 defeat to Manchester City at Old Trafford on Wednesday night was Manchester United’s seventh loss in nine games, an unacceptable run of form which Ole Gunnar Solskjaer has his work cut out to correct.

That begins with getting a positive result against Chelsea at the Theatre of Dreams on Sunday afternoon, in a battle between two of the clubs contending a top-four Premier League finish.

In the above video, we look back at United’s best Premier League wins over the Blues.

United to beat Chelsea and both teams to score is 4.60*