We previously talked about how we could ‘attack, attack, attack’ under Ole Gunnar Solskjaer with nothing to lose and already six points of the deficit to Manchester City has been shaved off.

We’re not suggesting that we’re somehow going to make up the gap to the top three, but suddenly Jose Mourinho’s (then laughable) claim that we could still make the top four almost looks plausible, if not exactly a precognition.

Indeed, Solskjaer has led us to as many points in the space of five days as Mourinho managed in his last 45 days in charge, begging the question we all knew was coming: why wasn’t this switch made sooner? 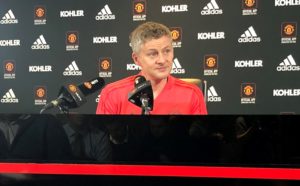 Could Solskjaer lead us to the top four?

United v Bournemouth both teams to score at 1.74*

It may yet transpire that a summer move for Paul Pogba suits both parties, but in the meantime the French World Cup winner looks rejuvenated under Solskjaer.

The new man in charge has already made him the focal point and he’s already put himself about as he’s been involved in four goals in two games, which is as many as he could muster over the last 12 matches of Mourinho’s turgid reign.

In Solskjaer’s Friday morning press conference he stated that Pogba’s attitude has been great so far.

The manager said: “His attitude has been perfect and that’s key when you’ve got players with his quality…”

The most striking difference is in the body language and instead of unhelpful gesticulating at his teammates, even when he wasn’t putting in the required effort or performances required of a United player, he now looks focused and is playing with a smile – which can only be good news going forwards. 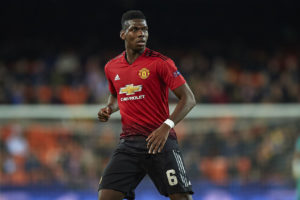 Is this a fresh start for Pogba?

Some doubted the ability of the ‘baby-faced assassin’ to command a dressing room full of big egos, but he’s seemingly answered that question with the obvious affect he’s had on Pogba (with praise rather than the sniping scorn of Mourinho).

However, he still has to show the ability to make big decisions that will inevitably cost him some social currency with the players he elects to leave out.

Fred was one of those given a chance against Huddersfield having essentially been excommunicated under Mourinho, but the Brazilian didn’t exactly set the world alight.

Meanwhile, Solskjaer has big calls to make on Alexis Sanchez and Romelu Lukaku, who are on the cusp of returning from injury, though at least he won’t be given a headache by Anthony Martial – one of the few players to maintain decent standards under previous management.

Moving the ball forward more rapidly was one of the obvious improvements to make for Solskjaer and hardly screams ‘tactical genius’ through a megaphone.

The concern is that this could just be a honeymoon period for a genuine legend, as there are far better teams out there than Cardiff and Huddersfield.

For all the verve we’ve shown in the last two outings, we couldn’t keep a clean sheet against either, and the way Pogba was outjumped in the build-up to Huddersfield’s goal still leaves us a tad uneasy over the complacency he often shows.

However, that wasn’t the only time the Terriers threatened, and they enjoyed a spell that they should have made more of after the interval as they threatened to get back into the game.

With that in mind, it would seem that attack is the best form of defence for now. That should ensure there are more high-scoring games in store.

Indeed, only six teams have shipped more than us this term (the bottom five plus Bournemouth) and the bookies have recognized that with ‘overs’ far too short to back against the Cherries.

However, they’re hardly a poor side going forwards themselves and if we can’t keep clean sheets against Cardiff and Huddersfield, we’d back Eddie Howe’s men to register at some stage. 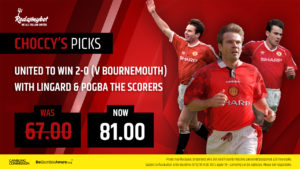 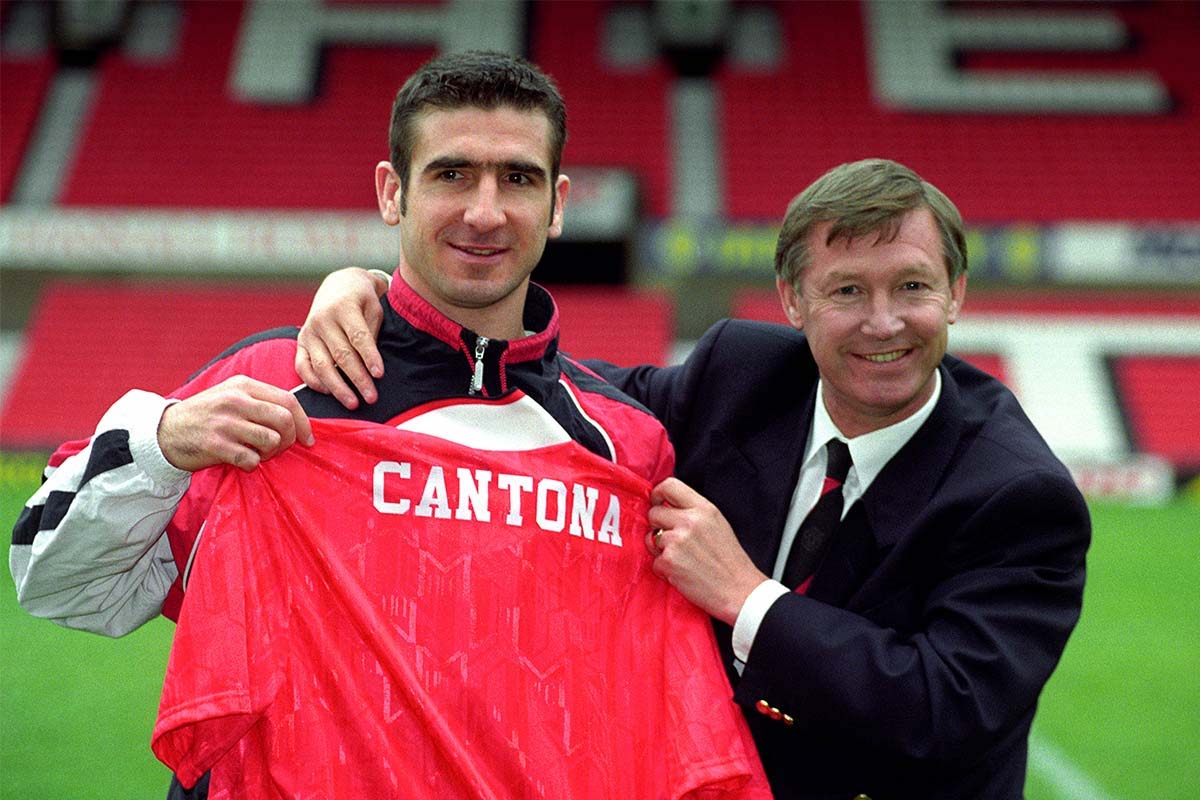