Derby unlikely to take the game to United

Although Manchester United’s poor domestic start to the season continued against Wolves, the promoted outfit had already claimed a point against reigning champions City this season, while their toe-to-toe approach under Nuno Espirito Santo is not going to be mimicked by Frank Lampard.

He originally sought to have the Rams play out from the back, but has since ditched the approach after early defeats to Leeds and Millwall. Instead, he’ll look to draw upon all he learnt under Jose Mourinho at Chelsea and attempt to stifle his former boss, even if United won’t adhere to Paul Pogba’s wish to “attack, attack, attack” at Old Trafford.

For all the latest odds on United v Derby, click here

Derby are W7-D1-L3 under Lampard across all competitions and have won five of their last seven. However, they’ve been pragmatic under new management and in fact, only Middlesbrough have scored fewer goals amongst the Championship’s top eight.

Second-top goalscorer Tom Lawrence serves the final match of a three-game suspension here, further limiting their output and cementing the approach Lampard must take in order to stand a fighting chance of progression to the next round. 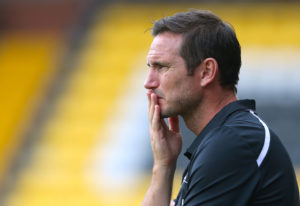 Lampard will face his old manager Mourinho in the fixture.

Derby yet to make statement victory

It’s also noticeable how the Rams have fared better against the weaker sides they’ve faced, with four of their five league wins coming over bottom-five teams.

Their other two victories this term came in this competition as they beat League Two Oldham and claimed another victory over Hull (one of those bottom-five teams they also beat in the league).

Mourinho to select a strong team

Whereas some big clubs prefer to rest their stars in the midst of hectic fixture schedules, Mourinho has always taken this competition seriously and never likes to dismiss the chance for silverware.

In fact, he’s won 25 of 33 matches in this tournament (a higher win ratio than he holds in the more lauded FA Cup), landing the trophy on a joint-record four occasions. Another negative result could weaken morale and so he’ll certainly put out a strong team even if a little rotation is in order.

With Rashford still suspended and Alexis Sanchez well below his best, that should present a fantastic opportunity for Anthony Martial to work his way back into contention, especially as his goal against Young Boys will have handed him some much-needed confidence.

After spending some time away from the Premier League during spells with Internazionale and Real Madrid, Mourinho has twice won the League Cup since returning to England.

In fact, his team have won to nil in nine of 13 home games in domestic cup action over that period, including a 2-0 triumph over Derby themselves in last season’s FA Cup.

The Rams are likely to sit deep for large stretches of this encounter and so it could be short of clear cut chances. Going back to October 2017, Man Utd have won 2-0 in four of six domestic cup games that weren’t held at Wembley.

REDARMYBET IS THE ONLY BOOKMAKER COMMITTED TO SHARING 50% OF NET PROFITS WITH UNITED FANS. 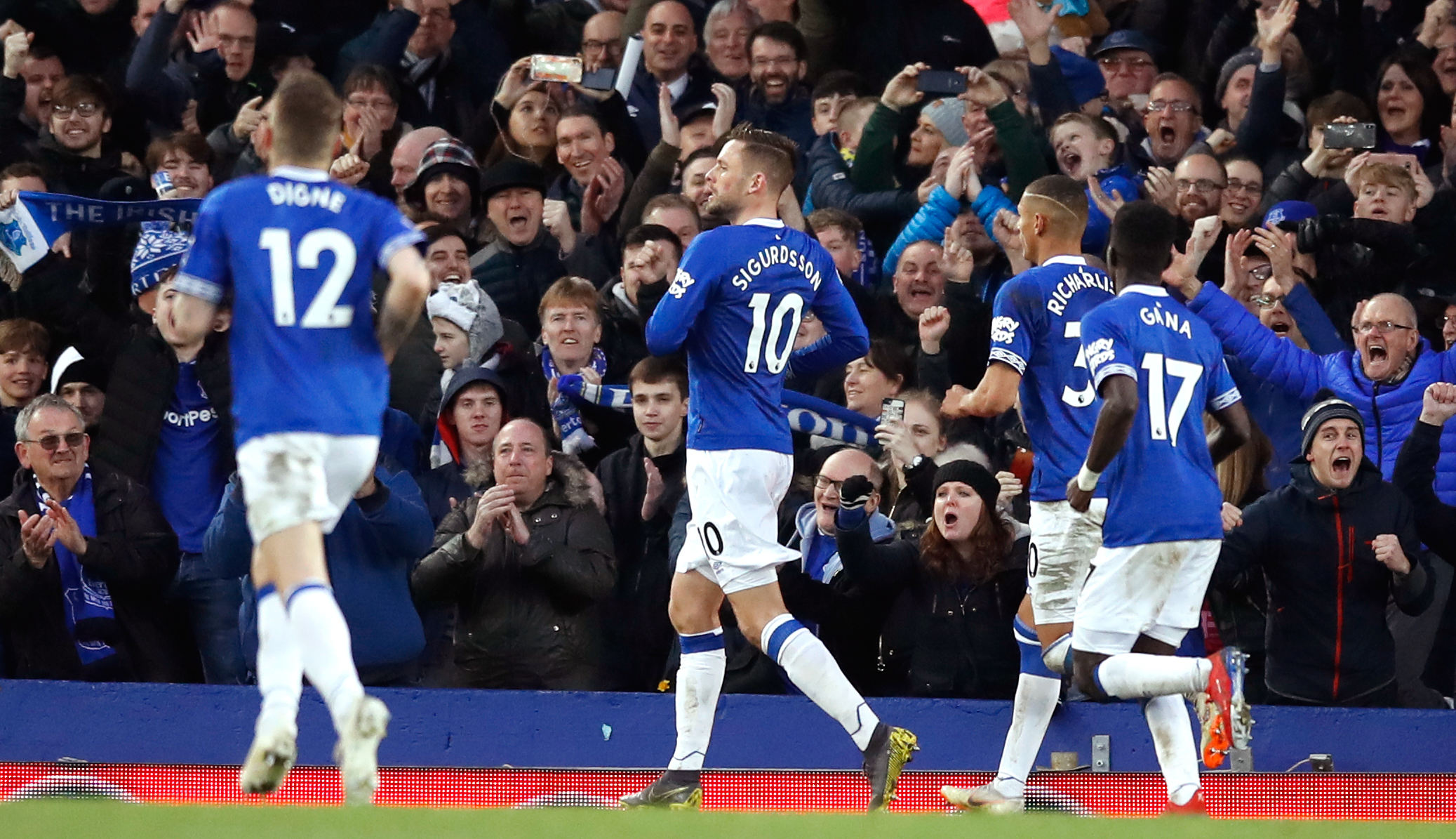