With Brooks Kopeka sitting this one out the likes of Tiger Woods and Rory McIlroy will be looking to take the spoils at the Memorial Tournament.

With the World Number 1 and recent PGA Championship winner Brooks Koepka not in attendance the focus will once more turn to multiple winner Tiger Woods ahead of the Memorial Tournament in Ohio this weekend.

Koepka has been in blistering form over the last two years having adding the PGA Championship title to his US Open wins of 2017 and 2018 while also rising to the top of the game’s world rankings, but with him missing for this event in Ohio there will be plenty of contenders fancying their chances of landing the main prize.

Woods has taken this event five times in his career and comes here having missed the cut at Bethpage Black two weeks ago, though the winner of this season’s first major at Augusta National, which was his first such title in almost 11 years, is still on something of a high.

The 15-time major winner, who can be backed at 13.00*, will be grouped with former world number one Justin Rose (17.00*) and defending champ Bryson DeChambeau when he returns to the event he won most recently in 2012, and he tied for 23rd last year after missing the tournament each of the two previous years.

No doubt Woods will be keen to regain his touch in time for next month’s US Open at Pebble Beach, having performed poorly at the recent PGA Championship in New York which saw him miss the cut by just a single stroke, and will be looking to add to his wins here in 1999, 2000, 2001, 2009 and 2012. 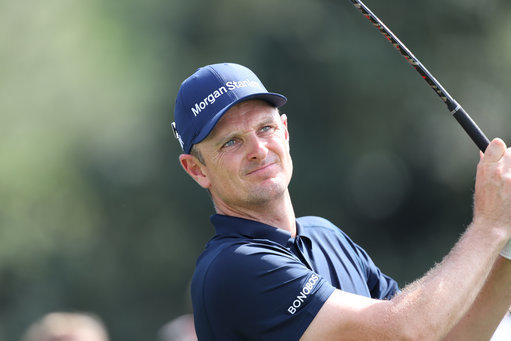 Justin Rose to win the Memorial Tournament at 17.00*

Woods is one of 15 of the world’s top 25 taking part this week including current 9.00* favourite Rory McIlroy, who is yet to win here and finished a tied-eighth place 12 months ago when Bryson DeChambeau took the spoils after a three-way playoff.

But the defending champion DeChambeau, who is currently available at 36.00*, has missed the cut on his last three outings and has not posted a single top 10 finish in his most recent nine tournaments meaning it’s unlikely he’ll be involved come Sunday afternoon.

Muirfield Village joined the PGA Tour schedule in 1976, and since then the Memorial Tournament has become one of the most prestigious events on the calendar other than the majors.

And the Jack Nicklaus designed course has continued to evolve over the past four decades, with more bunkers added, and an increasing number of water hazards, while the putting surfaces are fast and undulating; meaning those who find the greens in regulation tend to fair better in terms of their position on the leaderboard come Sunday afternoon.

Tiger Woods to win the Memorial Tournament at 13.00*