Red Army Bet brings you the latest betting preview, tips and enhanced odds ahead of the 2019 Monaco Prix this weekend.

The death of Niki Lauda hangs heavily over Formula One’s blue ribbon race this weekend and many drivers will be paying tribute to the Austrian in someway of another but most eyes will be on the Mercedes team, where Lauda was non-executive chairman.

He was essential in convincing Lewis Hamilton to move from McLaren to Mercedes, a decision that has paid dividends as the Brit has won four of his five world titles since the move.

Right now, it’s hard to see anyone beating the Silver Arrows as they recorded a fifth consecutive one-two finish in Barcelona a fortnight ago. The cars pace in the slow corners suggest they’ll dominate again and the practise sessions on Thursday didn’t suggest we should think otherwise. 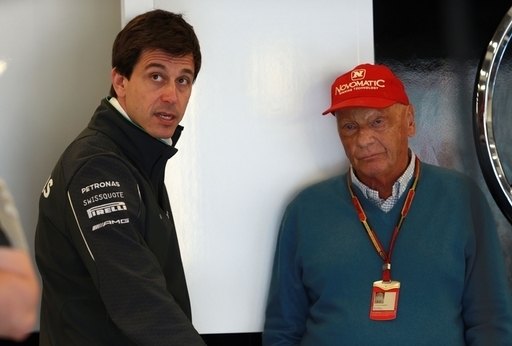 Who passes the chequered flag first out of Hamilton and Valtteri Bottas will really depend on qualifying on Saturday, as like no other track, sitting on the front row is crucial to success. There are few obvious overtake areas and the tight track allows cars to fend off those in behind for sustained periods.

Indeed, only once in the last 10 years has the victor come from outside the front row – Hamilton in 2016 – with the pole-sitter prevailing on seven occasions. At the time of writing, Hamilton has just had the edge over Bottas in practise and he’ll be determined to pay tribute to a man he idealised.

When the Brit has the bit between his teeth, he can be unstoppable, so should be taken to triumph in what will be an emotional weekend in Monte Carlo.

Lewis Hamilton to win the Monaco GP at 2.20*