RedArmyBet take a look at the Nations League semi-final between Portugal and Switzerland with the latest betting tips and enhanced odds. 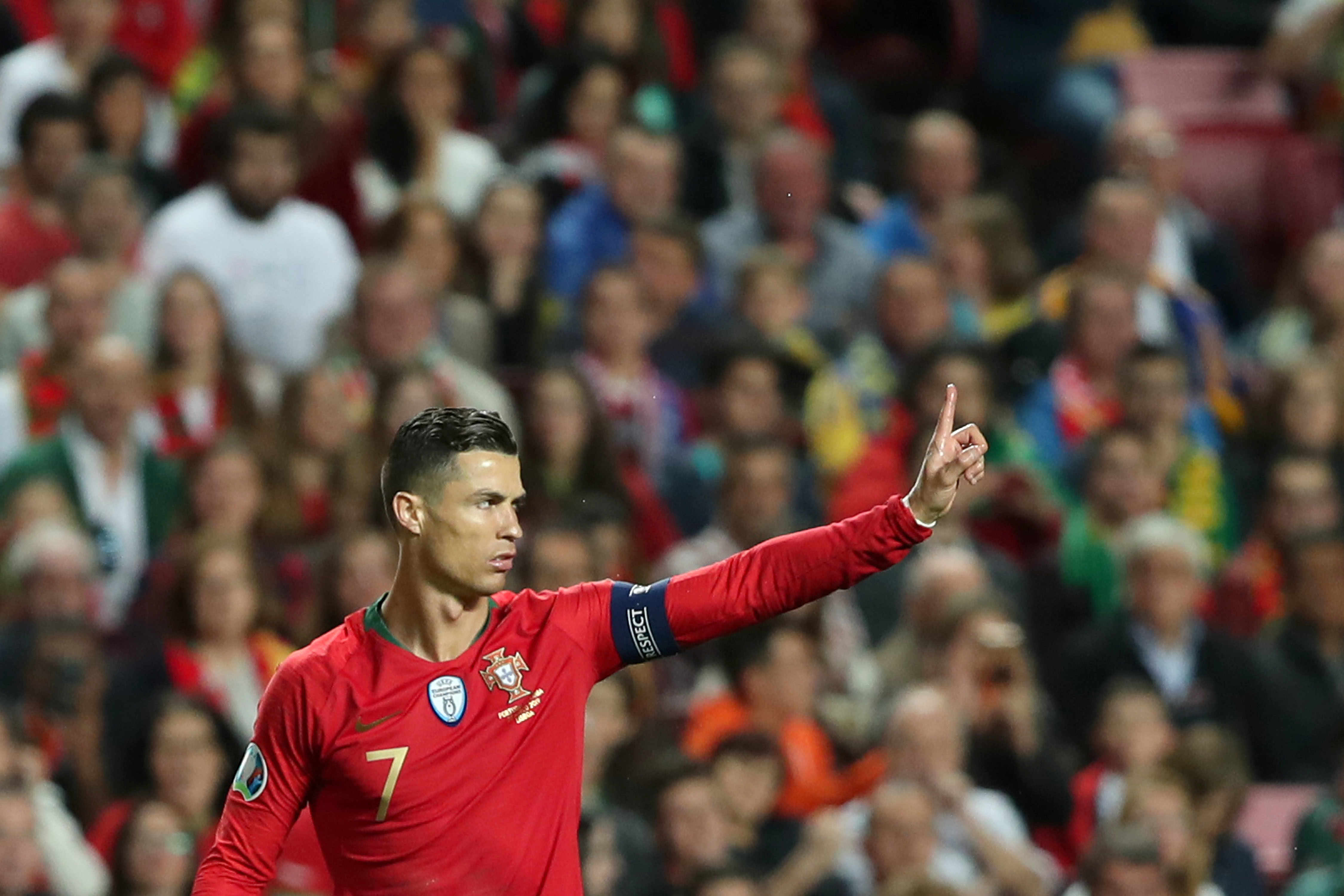 With the inaugural UEFA Nations League taking place on home turf, this is a real opportunity for Portugal to land another piece of silverware following their success in Euro 2016.

The stars of that team are still around and although they’re getting on a bit, especially at centre-back, they’ve also been supplemented by the next generation and so there’s no lack of talent or options for Fernando Santos to pick between.

However, although Cristiano Ronaldo has missed the vast majority of action for the national side since their World Cup exit, there’s no doubting who remains the star attraction for the Navigators.

The Juve frontman and his fellow Euro 2016 winners should provide invaluable experience over a Swiss team that aren’t normally anywhere near lifting trophies, though like Portugal, they are a disciplined outfit and not easily beaten.

Massive victories at home over Iceland (6-0) and Belgium (5-2) to reach this stage confirms their ability, even if those results came out of the blue, while they also held Brazil to a stalemate during last summers’ World Cup.

However, their best results typically come in front of their own fans and indeed, four of their past five defeats have come outside of their own borders.

These defeats were all by slim margins with three ending 1-0 (Sweden, England and Qatar), one ending 2-0 (Portugal) and another 2-1 (Belgium). In fact, of their past 12 defeats, five have ended 1-0 and four finished 2-0, and we’d expect one of those scorelines to be replicated here.

Portugal are excellent at soaking up pressure and being clinical in taking their chances when they arrive, leaving them better suited to knockout football than qualifiers.

Meanwhile, home advantage should swing it for them having gone W13-D6-L1 over their past 20 fixtures on the Iberian Peninsula.