On This Day United: George Best Makes His Debut

A true football genius began his career with the Reds 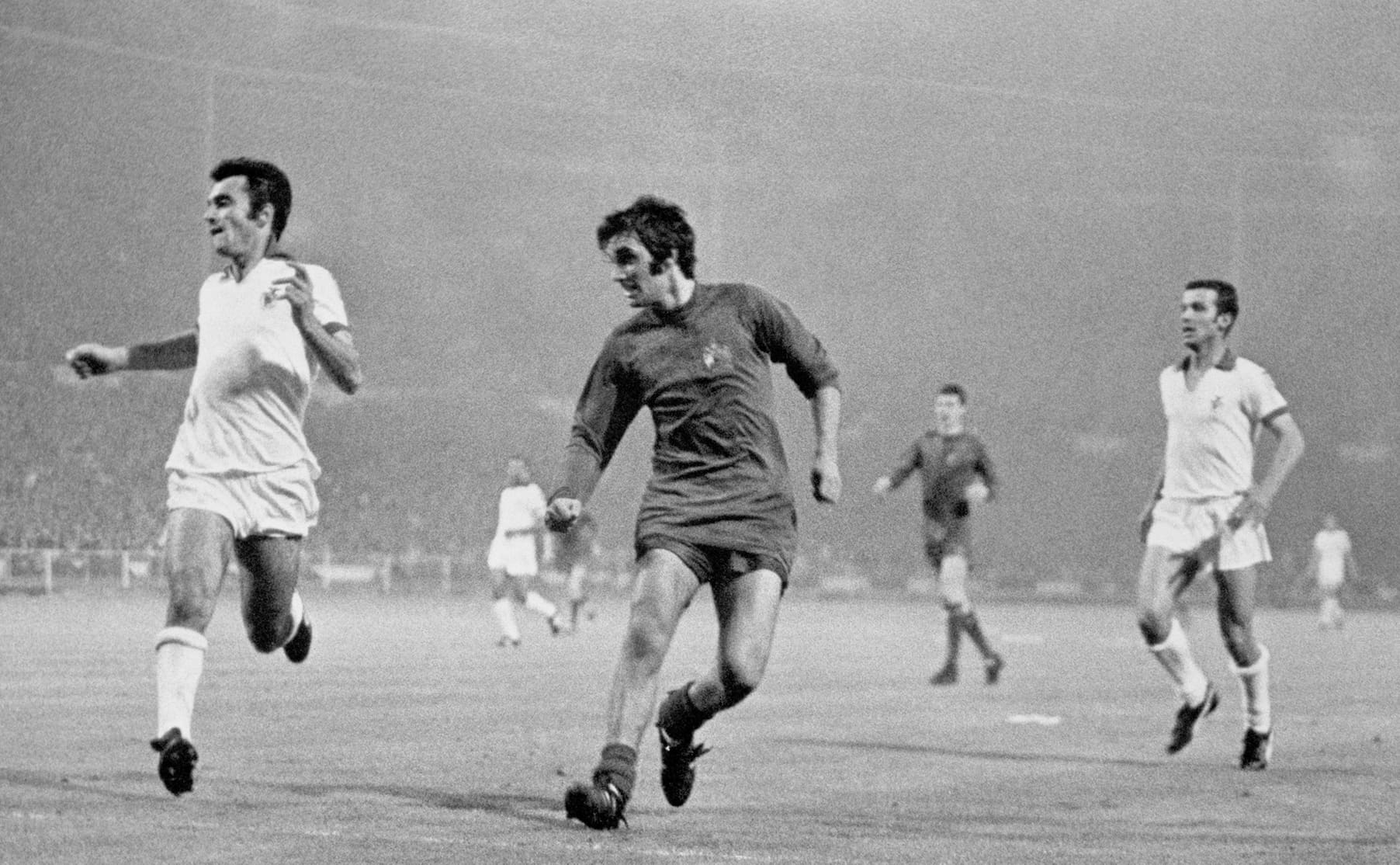 Making your debut for the Reds will be a career-defining moment for any player, past or present but in the case of some players it’s also a defining moment for the club. On 14th September 1963, 55 years ago this week, teenager George Best was placed in the starting line-up to face West Bromwich Albion at Old Trafford. Some 50,000 spectators who attended the game will always have the luxury of saying “I was there” to see Best play his first competitive game for United. The rest, as they say, is history.

Despite drifting in and out of the first team in his first season at the club, Best was instrumental in helping the Reds win the league in 1965 in a trio with Bobby Charlton and Denis Law that became known as the “United Trinity”. He rose to global stardom thanks to his brace against Benfica in the European Cup quarter-final, leading the Reds to a 5-1 victory in the Portuguese giants own back yard. Portuguese media dubbed him “the Fifth Beatle” and his popularity increased due to his charismatic personality and incredible talent on the pitch.

The 1967/68 season was arguably the most important and successful for Best. Despite losing out in the league to bitter rivals Manchester City, the Reds became the first English side to lift the European Cup with a victory over Benfica in extra-time. Best was vital in the win, and scored just three minutes into extra-time, paving the way for Brian Kidd and Bobby Charlton to secure the trophy. The fact the win came ten years after the Munich air disaster making it all the more historic and poignant. This became the pinnacle of Best’s career, as he became the youngest ever winner of the Football Writer’s Assocation Footballer of the Year award, and then claimed the prestigious Ballon d’Or.

A few seasons of consistent performances followed for Best, but he became frustrated at the lack of silverware before his final performance for the Reds in 1974. Unfortunately, we lost Best in 2005 but his legacy at the club remains and his name always gets floated around during any discussion as to the best player to ever play the game.

Best can be considered as an instigator of the ‘modern football’ lifestyle, revolving not only around performances on the pitch but a glamorous lifestyle off it. However, his off the pitch antics would eventually lead to his downfall, but there is no doubting the impact he had on football. At a time where footballers’ numbers were defined by the position they played rather than being assigned, Best donned the number 7 which famously has been defined as ‘his’ number.

This paved the way for other number 7’s to earn superstar status with the Reds, with players such as Bryan Robson, Eric Cantona, David Beckham and Cristiano Ronaldo following suit. The number now has significance attached to it, adding pressure to whoever wears it to try and live up to the names such as Best. Can anybody live up to Best’s legacy of the number 7? Even with Ronaldo, who now uses his trademark “CR7”, it would be difficult to put him in the same league as Best was in.

The number 7 will always be notorious with Best, but his legacy paved the way for decades of superstars to follow in his footsteps. Statues of Best can be found across his hometown of Belfast and outside Old Trafford with the “United Trinity”. 55 years on from his debut, Best is still widely regarded as one of the greatest players ever, and his legacy will still live on for years and years to come.