Manchester United have had a second offer of £50 million turned down by Crystal Palace according to the Manchester Evening News as manager Ole Gunnar Solskjaer looks to centre his rebuilding of the team around young, hungry, British players this summer

The Reds had already seen a £40 million offer rejected last week and reports suggested that Palace were left unconvinced by the make-up of United’s follow-up offer which consisted of an upfront lump sum with additional payments based on the club’s success during the defender’s time at Old Trafford.

On Tuesday morning the Metro claimed that Palace would be happy to let their 21-year old full-back leave the club if United were prepared to pay £45 million up front with a further £5 million payable dependent on performance.

Aaron Wan-Bissaka to be a Man Utd player after summer window at 1.22* 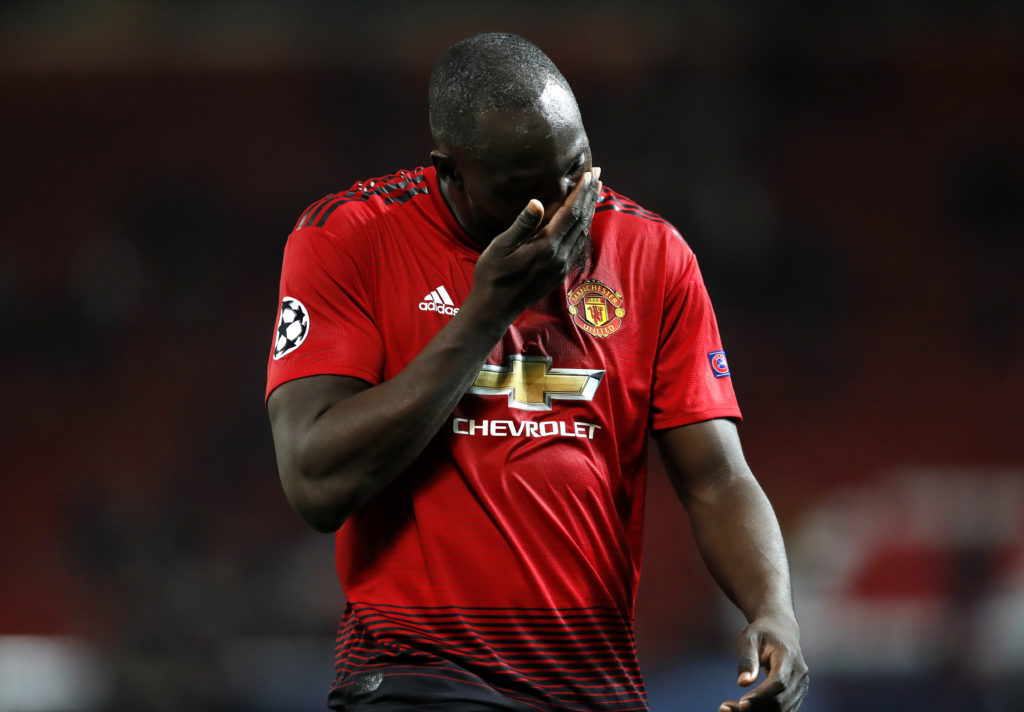 Romelu Lukaku has been told by Belgium boss Roberto Martinez that he needs to leave Manchester United for the good of his career according to reports coming out of Belgium with the club willing to sell the striker this summer if they can recoup close to the £75m that they paid Everton two years ago.

Lukaku was not a guaranteed starter at Old Trafford this season, with Marcus Rashford seemingly Ole Gunnar Solskjaer’s first choice striker with reports suggesting that Inter Milan are the front runners to give him the opportunity to move on.

Martinez, who managed Lukaku at Everton and is now his national team boss, told Belgian newspaper NLN: “It is clear that he has to leave Manchester United. It would be a good thing for both parties. It is now important that Romelu finds the right club.”

Romelu Lukaku to be an Everton player after summer window at 41.00*

Martial could be make-weight in Diop deal

West Ham United want Manchester United‘s Anthony Martial in exchange for Issa Diop, if any deal is to be done for the centre-half, according to The Independent with many sources claiming that the 22-year-old is high on United’s shopping list this summer.

Initial reports would suggest that West Ham have no willingness to sell their centre half, however, the paper’s website claim they have indicated that they may be willing to do business if Martial comes the other way.

The highly rated defender is thought to be valued at around £60 million but with United apparently reluctant to part with that amount of cash their French striker, who has endured an inconsistent spell at Old Trafford since signing in 2015, might be the man to broker the deal.

Wilfried Zaha to be a Man Utd player after summer window at 8.00* 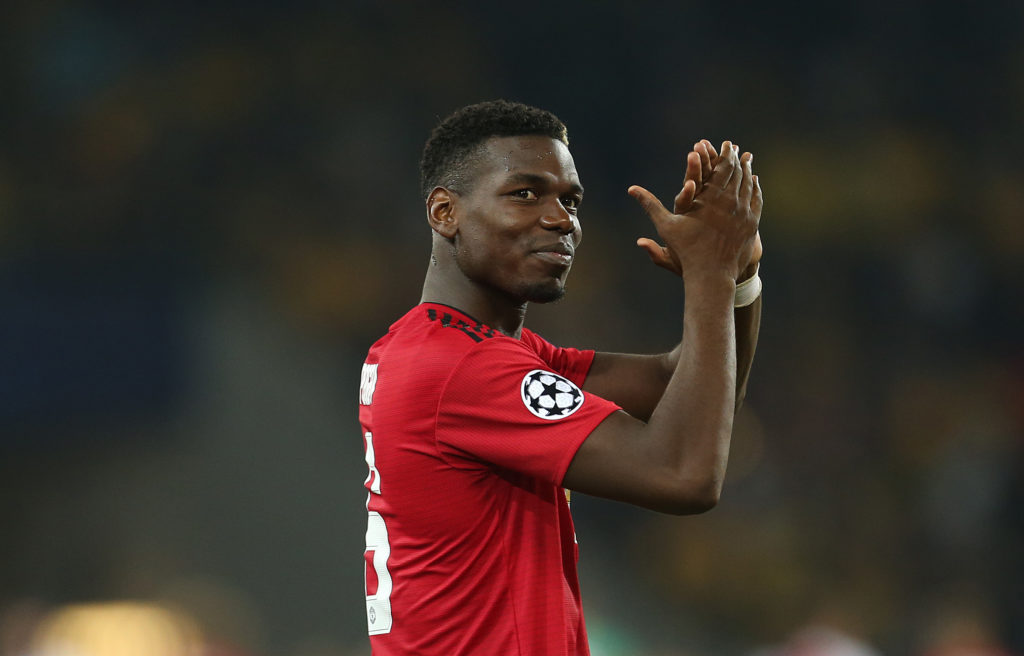 Maddison the perfect replacement for Pogba?

Manchester United could make a move to sign James Maddison if want-away midfielder Paul Pogba leaves Old Trafford for Real Madrid or Juventus this summer according to Talk Sport.

The Frenchman recently expressed the need for a “new challenge,” only increasing speculation that he is on the brink of leaving United after a turbulent two seasons which have seen him struggle to impress on a weekly basis.

Maddison scored seven goals and was credited with seven assists in his debut season in the top flight after joining Leicester from Norwich in a £22 million deal last summer and has been strongly linked to a £60 million-pound move to Manchester United.

But the 22-year old is playing down the speculation claiming that: “You have just got to ignore that and take it all in your stride. As a 17-year-old boy, I’d started five games for Coventry and saw on my phone that I was being linked with Tottenham and Liverpool. With transfer talk, you need to take it as a compliment that people are even talking about you, it won’t distract me.”

Paul Pogba to be a Barcelona player after summer window at 21.00*

In other news The Mirror suggest Juan Mata is finally poised to sign a new deal at Old Trafford, with: “those close to the discussions claiming it is ’90 per cent’ certain an agreement will be reached.”

Meanwhile Dutch legend Ruud Gullit believes United will have no chance of signing Matthijs de Ligt this summer due to being in the Europa League. “I don’t think it’ll be Manchester United, they don’t play in the Champions League,” he told Omnisportwhen. “So that’s unfortunate for Manchester United.”

And with Brazilian website Globo, suggesting that Neymar is “close” to leaving PSG links are already being made between United and the star striker though it has subsequently been reported that he will only do so to return to Barcelona.

Matthijs de Ligt to be a Man Utd player after summer window at 3.50*

Where would Daniel James fit into the United set-up?