We take a look at some of United's previous meetings with the Hammers.

Manchester United take on West Ham in the Barclay’s Premier League this weekend with a trip down to the London Stadium.

Both teams were involved in mid-week Carabao Cup fixture, but only one team progressed to the next round as the Reds crashed out after losing in a penalty shootout with Frank Lampard’s team.

West Ham will be looking carry on their goal scoring form from mid-week as they beat Macclesfield Town 8-0. For those who don’t know, Macclesfield are at the bottom of League two, three divisions below the Hammers, so don’t be surprised by the eight-goal thrashing.

West Ham have only beaten United once in the past 10 years in the Premier League and haven’t won at Old Trafford in over 10 years. Stadium wise, United defeated West Ham during their first year at the London Stadium therefore, fans will be hoping for a repeat of the 2-0 victory.

In 2003 Manchester United hit the Hammers 6-0 in the fourth round of the FA Cup courtesy of braces from Ryan Giggs and Ruud Van Nistelrooy. Phil Neville and Ole Gunnar Solskjaer also made the scoresheet.

West Ham’s latest victory in this fixture came in 2016 when they defeated United 3-2 at Upton Park. Two goals from Anthony Martial were not enough as Diafra Sakho, Michel Antonio and Winston Reid all netted for the Irons.

After last season’s 0-0 draw, both teams have recruited and strengthened over the summer and should make for an exciting match at the London Stadium.

Manchester United manager Jose Mourinho has been heavily criticised by the press this past week and even more so after the situation with Paul Pogba.

The Portuguese claimed there was ‘no fallout’ between him and the Frenchman after he removed him of the vice-captaincy, but he is believed to be deeply unhappy with the player’s behaviour.

The drama around Old Trafford doesn’t seem to be dying down anytime soon as issues continue to arise. The best way to combat this? A good performance. Today’s early kick-off will be a great opportunity for the Reds to bounce back from Tuesday, and with Valencia calling next week, United need a good performance now more than ever. 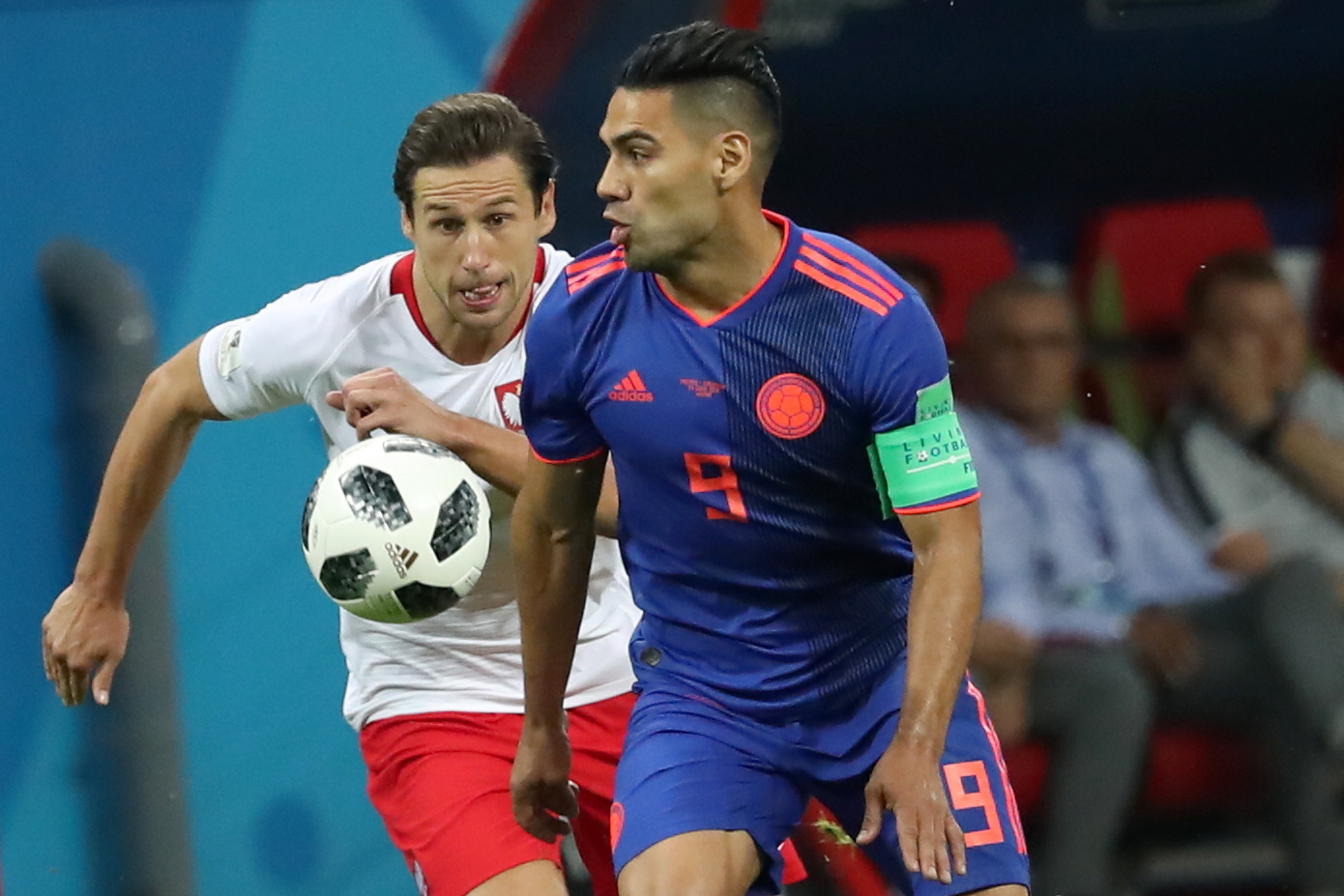 Falcao at United: World Cup Reminds Fans What Might Have Been