9th August 2016. That was the date that Manchester United announced the signing of Paul Pogba for a world record £89 million, just four years after he had left the club for free. United’s hype machine immediately went into overdrive, gleefully promoting the phrase “Pogback” across social media. You couldn’t blame them: after several summers of Ed Woodward haplessly pursuing global stars with no success, it felt like a genuine statement from United. Mourinho had just been appointed, and it appeared the stage was set for Pogba to shine.

Two years later, the hype has largely fizzled out. His feeble performance in the FA Cup final felt symbolic of how his aura has diminished. It was exactly the sort of platform he craves, but he simply failed to deliver. Even his most ardent supporters wouldn’t claim he’s been an unequivocal success. Conversely, they’d also assert he hasn’t been a total failure either, certainly not to the degree the media have strived to establish. 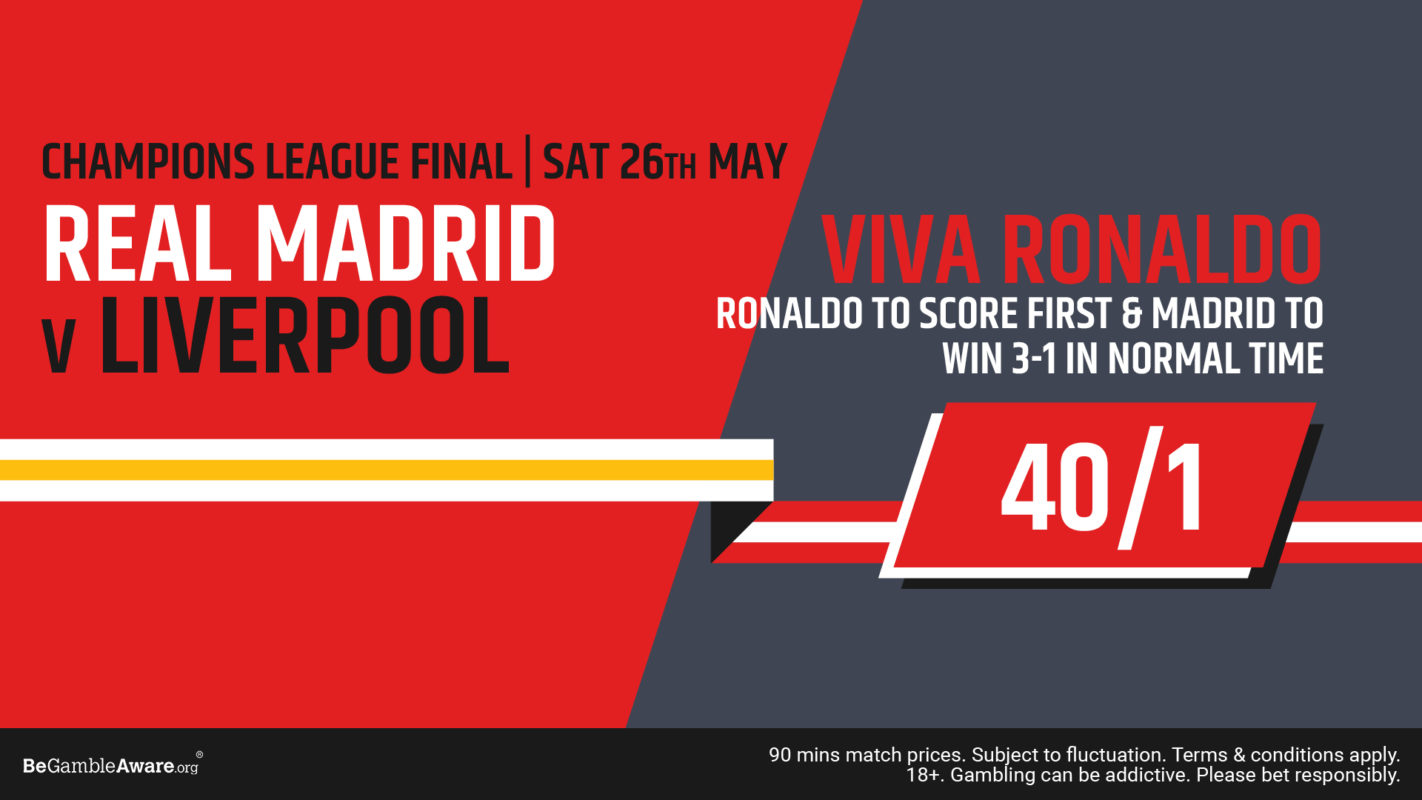 Instead, he’s become a player that divides opinion. Even United’s fan-base is not unified in their opinion of him – perhaps a little like Rooney before him, he attracts adulation and derision in equal measure. Part of the problem he faces is his profile: the bigger the star, the greater the scrutiny. The media often decry the lack of personalities in sport in the modern era, but the moment one appears – and Pogba certainly fulfils the criteria – they set about destroying them. With Pogba, they spend a ludicrous amount of time commenting on his hairstyle or his dress sense, as if that plays a relevant role in his performances on the pitch. Naturally, his huge price tag means every performance is dissected in great detail, Lacazette, Bernado Silva, Morata, and Aubameyang all changed clubs for more than £50 million in the last 12 months (and subsequently under-achieved), but none of them attract as much attention and analysis. The media circus that surrounds Pogba is mostly a sideshow – he’s a vibrant character, engages with fans via social media, and never hides on the pitch – but rather than celebrating his personality, it’s become a weapon to beat him with.

All that truly matters is his effectiveness on the pitch. Pogba thinks he is judged unfairly, and he may have a point. The hyperbolic nature of the reporting on him means he is often treated differently to other players. The Frenchman claims that if he doesn’t score or provide an assist, he is criticised for a bad game. I tend to agree; I’ve watched numerous games this season and last in which he has dominated throughout, yet, unless he scored, his performance barely warranted a mention. Much like how United are often shunted to the latter half of Match of the Day if they produce a routine win, but are shown first if they lose, Pogba makes the headlines more when he has a bad game than when he has a good one. It means his failings are showcased far more than his achievements. For whatever reason, Pogba’s become the player the media loves to hate.

SIGN UP TO REDARMY BET FOR UNITED SPECIALS & OUTRIGHT MARKETS

Some of the criticism, however, is fair, and warranted. His performances have been marred by inconsistency (he was, for instance, outstanding in the semi-final of the FA Cup, which made his failure to replicate that form in the final even more disappointing), and his impact and effectiveness has been even more sporadic this year than last. He started the season in outstanding form though. From August to October, he was excellent – dictating play, scoring goals, crafting assists, and playing with irresistible drive and energy. It seems a long time ago but now but he was good as Kevin De Bruyne in those opening few months. Following his injury in October, though, he never truly regained that level of performance.

In fact, much like the team as a whole, his form has altered from match to match, and even half to half. He has shown enough, however, to retain faith that he can excel at Old Trafford in the years to come. He has unique abilities for a central midfielder – his range of passing, his dribbling and shooting ability, his capacity to drive past opponents.

It’s difficult to think of many players in the world who could replace him; players who provide such a complete skill-set are few and far between. Selling Pogba this summer would be a mistake that I can’t see Mourinho making. For a team that needs to improve its overall quality, it would be foolish to discard a genuine world-class star. He clearly needs to improve his consistency, but United should be looking to complement his quality rather than replacing it.

Is Aaron Wan-Bissaka the perfect signing for Manchester United?

VIDEO: Everything you need to know ahead of United vs Reading