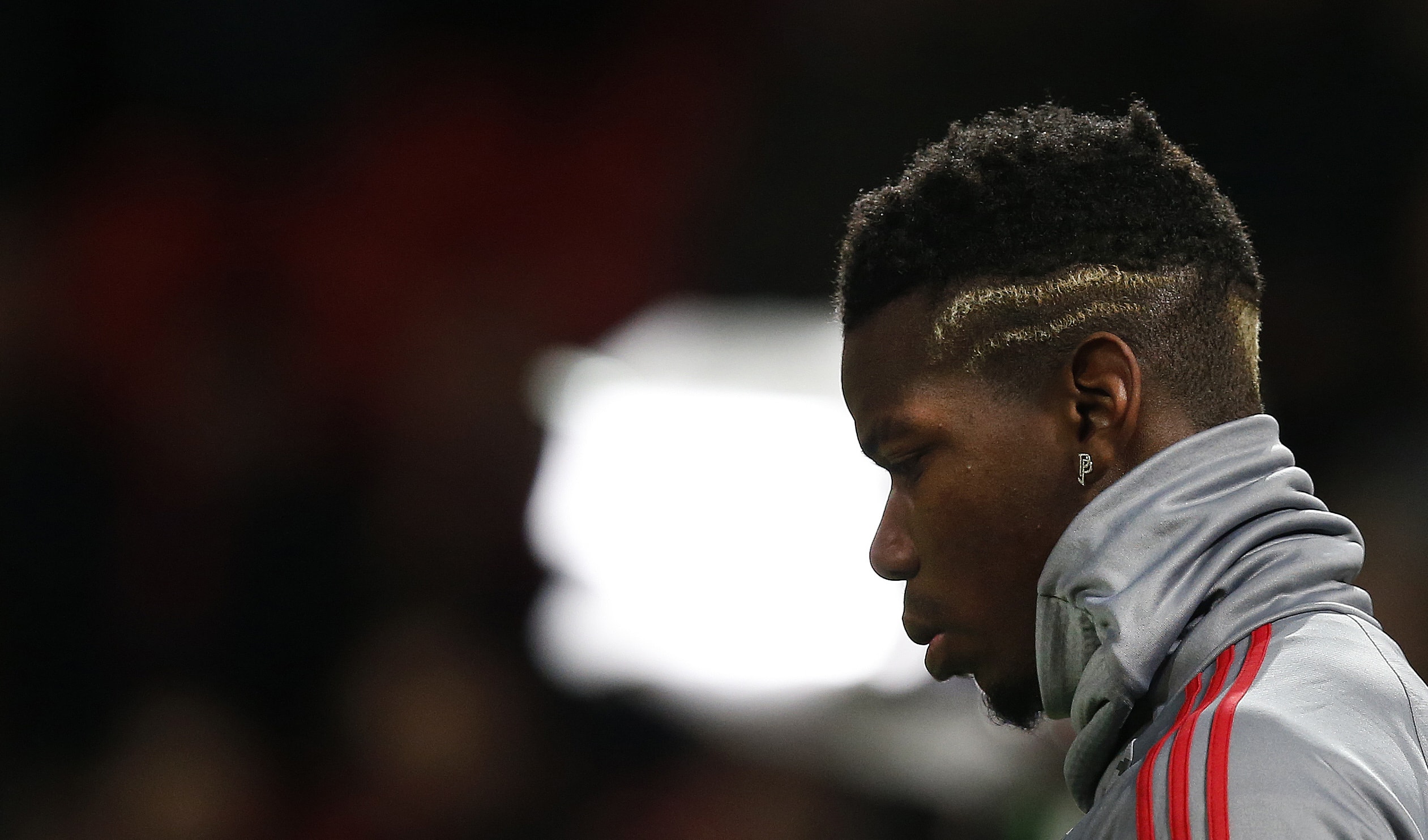 As Paul Pogba lifted the World Cup last month, while United fans saw this as a chance for a new lease of life for the player – one man simply saw it as a massive opportunity to make a shedload of cash.

Mino Raiola is to football what sewage is to town planning, a necessary issue that needs dealing with whether we like it or not. The ‘super’ agent recently took aim at Paul Scholes with a brace of incendiary tweets, after the United legend had the audacity to make a comment regarding Pogba’s performance against Brighton, a comment so obvious as to be completely unmemorable.

“There’s a lack of leaders in the team, that’s why we thought Pogba might be the ideal candidate to be that leader but he wasn’t there [on Sunday]. He had another really poor game. He’s so inconsistent.”

Regardless of whether you feel Scholes has been overly critical of United and in turn Pogba in the past, only an utter moron would believe the midfielder has performed at a level he’s capable of on a consistent basis. Cue Raiola.

Such an over-the-top, vitriolic and unnecessary reaction to Scholes’ comments has added fuel to a fire that’s in danger of burning a hole right through United’s season before it’s even begun.

The Reds can recover from a defeat to Brighton, they can even weather the storm of not acquiring all the transfer targets the manager demanded, but United’s star player is in danger of distracting the team and turning one of the biggest club’s on the planet into a laughing stock.

Some people will point to the fact it’s the agent rather than the player making silly comments, others will argue the comments themselves are aimed at Scholes rather than the club, but let’s not allow Raiola’s subterfuge to fool us. This is his chance to make one last massive payday from a player who at 25 probably has one £100 million plus transfer left in him. And Raiola definitely has Pogba’s ear.

United need to make a decision, sooner rather than later on whether it’s better to try and keep Pogba happy, maybe with a new improved deal, some more TLC from the manager and perhaps a discount at the local barbers. Or, as is growing increasingly likely, the club need to face the fact that the player simply doesn’t want to be at Manchester United any longer and move to get the best possible deal they can, before a season that’s descending into chaos, turns into a complete farce.

Many pundits see the problem being the breakdown in the relationship between Mourinho and Pogba, seemingly borne from the manager’s veiled criticism of the player following the World Cup, not the most tactful and helpful approach from Jose but hardly one that should spell the end of the midfielder’s United career.

United fans will be reluctant to see such a talent as Pogba’s leave Old Trafford, especially with the club in danger of slipping even further behind not only City, but a rejuvenated Liverpool side too, whether the relationship between the club and player can be salvaged remains to be seen.

Jose it’s over to you…

RedArmyBet are the only bookmakers that pledges to share 50% of net profits directly with United fans.