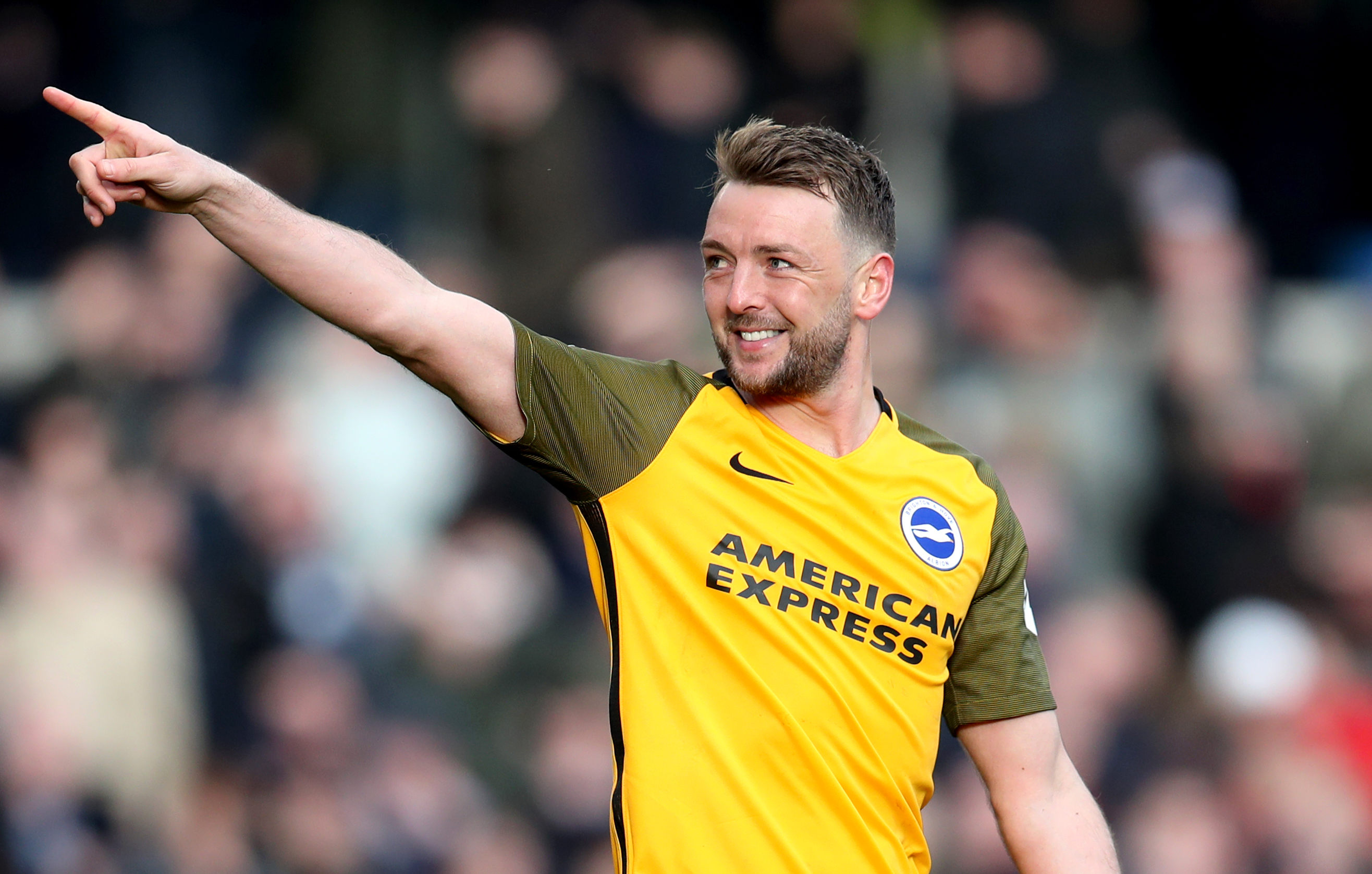 Brighton may have lost three on the trot in all competitions, but two of these came away against Chelsea and at Wembley as they tussled with quadruple-chasing City, only going down a respectful 1-0 to the latter.

They’re typically much better at the Amex, but while not absolutely imperious there, they should have enough about them up against a Bournemouth side that haven’t travelled well this term.

The Cherries made an excellent start to the campaign, but they haven’t had much to brag about since the start of November and have only once put together consecutive wins over this period.

They’ve never been far away from a defeat, losing their last two against Leicester and Burnley, while away from the Vitality Stadium they’ve lost 11 of their last 12 across all tournaments as they even failed to score in seven of these.

Cardiff are still swinging but a run of five defeats from six games has left them close to the brink. They can count themselves highly unfortunate to have lost against Chelsea, but though the officials got things badly wrong, that game was on home turf and on the road, only Fulham and Huddersfield have picked up fewer points.

In fact, the Bluebirds have lost 11 of their 15 trips this term, with seven of these by at least two clear goals, and Burnley will feel they can take advantage and put to bed any lingering doubts about their own Premier League status.

The Clarets have won by a minimum of two goals in each of their past two matches versus Wolves and Bournemouth, leaving them a solid W7-D3-L4 since just before the turn of the year as their position in the table owes a lot to a disastrous first half to the season.

They’ve won four of their last six matches against the six teams below them and also bettered Cardiff in the reverse fixture back in September, so should push the visitors ever closer to the drop.

The Toffees’ win over Arsenal will have given them a confidence boost and it leaves them with three victories on the trot without conceding. Arsenal may not be excelling on their travels, as indeed is the case with Chelsea (one of the other sides Everton beat on this recent run), but it’s impressive stuff nonetheless and Marco Silva appears to have finally got his team playing the way he wants.

Scott Parker hasn’t had so much success, although in fairness his squad has far greater limitations and their fate was already practically sealed prior to him being handed to main job.

Indeed, Fulham have now lost 13 of their 14 matches across all competitions in 2019, including each of their past nine as they trailed at the break in eight of these. Everton won the reverse fixture 3-0 in September, and playing much better now than they were back then, should be taking maximum points on Saturday afternoon.