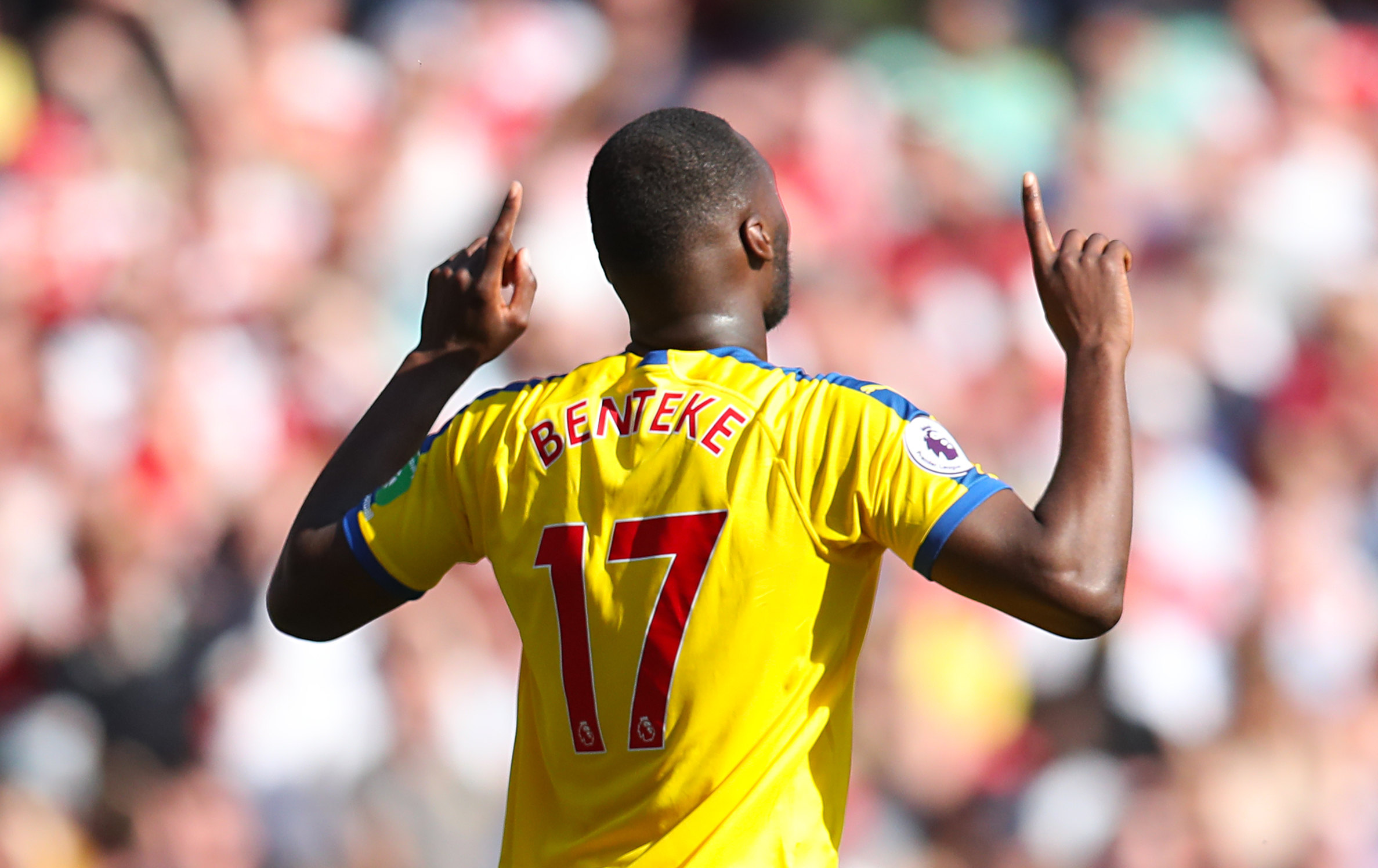 Crystal Palace's Christian Benteke celebrates scoring his side's first goal of the game during the Premier League match at The Emirates Stadium, London.

Ahead of this weekend’s Premier League fixtures, RedArmyBet take a look at three games taking place in our weekend treble with previews, betting tips and odds.

Cardiff’s inferior goal difference compared to Brighton means that they realistically need to win both of their remaining fixtures to stay up, though it looks beyond them as they have to travel to face us on the final day, while the Eagles have picked up some decent results of late.

Roy Hodgson’s men are W3-D1-L2 over their last six as the defeats came against Spurs and Man City, while they’ve beaten Arsenal and held an in-form Everton to a stalemate in their last two outings.

The Bluebirds have lost 10 of their last 12 fixtures, with the exceptions against a woefully out-of-form Brighton and a West ham outfit that have lost eight of their last 10 on the road across all competitions.

They’ve struggled for goals recently as they’ve drawn a blank in four of their last five, and the continued absences of Sol Bamba and Callum Paterson (two of their four top scorers this term with four goals apiece) is hardly going to help them in that regard. Palace would be sixth in the table based on away results alone, and so we’re surprised to see them at the bigger price of the two. 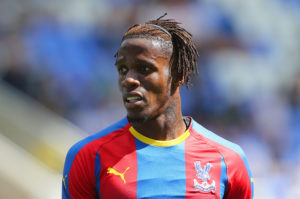 Despite a defeat to Liverpool, followed by stalemates in their last two against Burnley and ourselves, Chelsea have inched closer to Champions League football next term as Arsenal have been losing games and we suffered defeats to Everton and Man City.

It’s put them in the driving seat, while it’s probably a good time to be facing the Hornets as they have one eye cocked on their upcoming FA Cup final.

Indeed, that represents their best chance of getting into the Europa League next term as they’ve slipped four points off seventh-placed Wolves, as they’ve gone W2-D1-L4 over their last seven fixtures with the victories coming over relegated duo Huddersfield and Fulham.

Javi Gracia’s men have enjoyed a fantastic campaign, but it’s noticeable that since an early season victory over a Spurs side that had tired legs owing to their squads’ heavy participation in the World Cup,  they’ve since lost all 10 encounters with the ‘Big Six’.

In fact, they’ve lost 16 of 17 such matches on the road since 2016/17 as the sole exception came in that first season. The Blues have been much better on home turf in the current campaign, losing just one of their 18 games, while they’re currently enjoying a run of five wins from seven outings at the Bridge as they’ve netted at least twice in six of these. 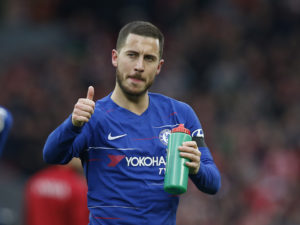 The absence of Aaron Ramsey may well derail the Gunners’ chances of a top-four finish or Europa League success come the end of the season, but though they’ve lost three league games on the trot without the Welshman, they should be able to cope just fine hosting Brighton.

The Seagulls were the worst travellers last season with just 11 points and have only amassed 12 this term, while they’re currently enduring a run of five defeats from seven games as they’re limping towards safety.

The vast majority of Arsenal’s defeats this term have been inflicted on their travels and prior to the defeat against Palace a couple of weeks ago, they had won 10 on the bounce at the Emirates in league action.

The Eagles are better equipped than most to secure the odd result against the big guns with their counter-attacking style though, while Brighton are more defensively minded under Chris Hughton and lack a player of Wilfried Zaha’s quality on the break.

That defeat to Roy Hodgson’s men also ended a sequence of 18 consecutive home wins versus bottom-half teams since the start of last season, with 14 of these by a margin of at least two goals.

Meanwhile, Brighton have lost all 11 road trips to the ‘Big Six’ over that same period since their promotion, with seven seeing them go down by more than the solitary strike.