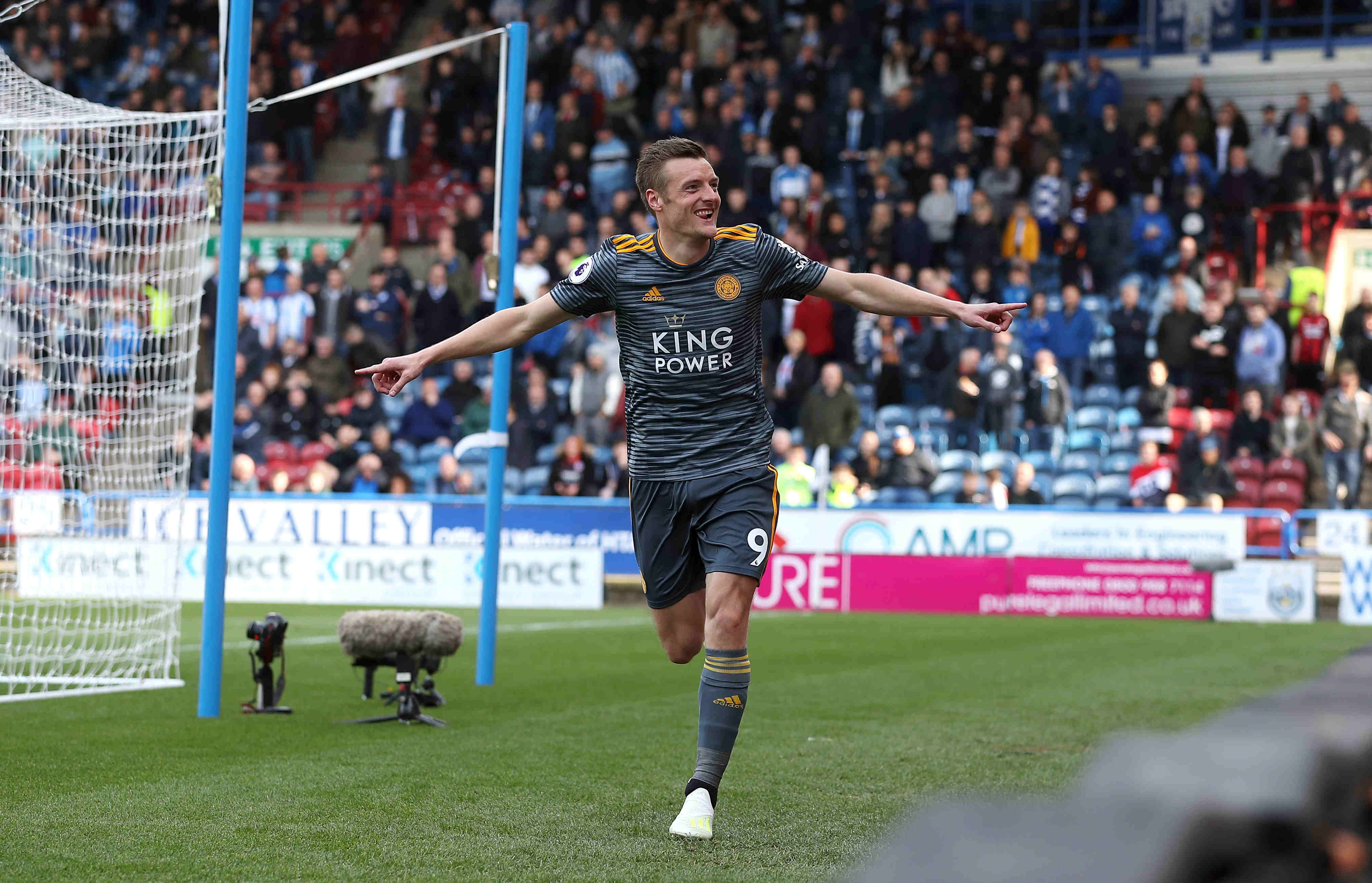 The Foxes have been in flying form since the departure of Claude Puel, winning five of seven matches. Three of those victories were by two or more strikes and although most of those teams were bottom-half outfits, that shouldn’t be a problem with West Ham now very much part of that bracket having lost four of their last five.

In fact, the Hammers’ only victory was when hosting a now relegated Huddersfield, though they still required three goals within the final 15 minutes to grab a result there, while they also lost to lowly Cardiff 2-0 in that time too.

It seems a lack of urgency if their problem and with nothing really left to play for this season, while Leicester are fighting for European football next season, we fancy them record a third win from four unbeaten trips to face West Ham since 2015/16. 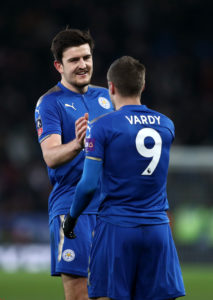 Palace were unsparingly beaten 3-1 by Man City last weekend, though that means they’ve struggled to put together back-to-back wins since before Christmas and it is their inconstancy that has really let them down.

To make things worse, they have an appalling record against the ‘Big Six’, losing 18 of their 23 matches versus such teams since the start of last season and up against one of the form teams in Europe on home turf, this fixture has a certain element of inevitability about it.

The Gunners have won 10 league games on the bounce now at the Emirates as they’ve won them by an aggregate scoreline of 27-6. Moreover, they’ve been leading at the break in seven of the last eight of them and they are a class above their visitors and should get the job done with relative ease.

Not to mention, they won this exact fixture 4-1 last season and 2-0 the year before that, so it isn’t like they struggle to see off the Eagles.

Chelsea have lost only once at Stamford Bridge this season as they’ve been fairly ruthless in taking points in front of their own fans. Indeed, they’ve won five of their last six unbeaten outings here and against bottom-half opposition this term, they’ve won a spectacular 16 of their 19 matches home or away, as their only defeat came on the road at Bournemouth.

Moreover, they were ahead at the break in 10 of those wins, while 10 were also by two or more strikes. Up against 14th-placed Burnley, who have little left to play for, the Blues should fancy their chances. In fact, the Clarets may well have won three games on the bounce, but their record against the ‘Big Six’ is a huge worry to their chances.

Indeed, they’ve gone W2-D5-L14 since the start of last year against such sides, as nine of their defeats were by more than a single strike and five came by three or more. With this a crucial fixture for the hosts’ Champions League hopes next season, we fancy them for the win. 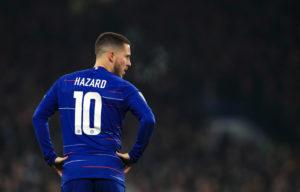 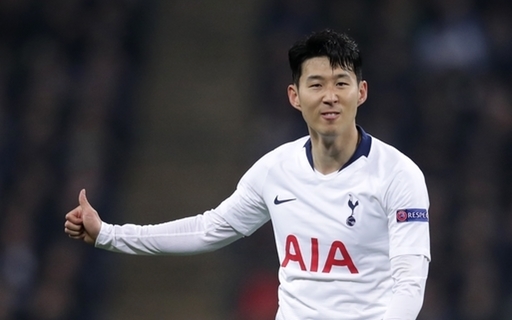