After an exciting conclusion to the Masters many of those involved in the drama in Georgia will be making their way to Carolina for the RBC Heritage at Hilton Head Island.

Strong field will challenge for title 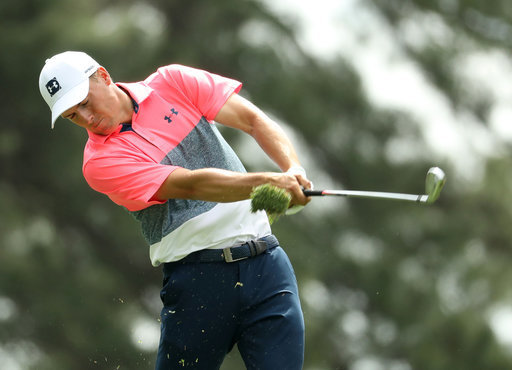 Dustin Johnson will have the chance to consolidate his world No 1 status when the PGA Tour resumes at the RBC Heritage this week with Harbour Town’s distinctive narrow fairways, strategic bunkers and small, deftly contoured putting surfaces providing a huge test even for the game’s very best.

As it stand, eight of the world’s top 20 players will converge in South Carolina, with Dustin Johnson looking to consolidate his place as the best player in golf having reclaimed top spot in the rankings from Justin Rose at Augusta.

Johnson, who finished a shot behind Woods in a tie for second, will be joined by a number of Sunday’s key players; including Jordan Spieth, who was the last Masters winner to head to Harbour Town in 2015, Tommy Fleetwood,  Matt Koucher, Xander Schaufele and Francesco Molinari as a strong field look to challenge for Satoshi Kodaira’s title on the shores of Calibogue Sound.

Dustin Johnson to win the RBC Heritage at 9.00*

Hilton Head is a marathon not a sprint 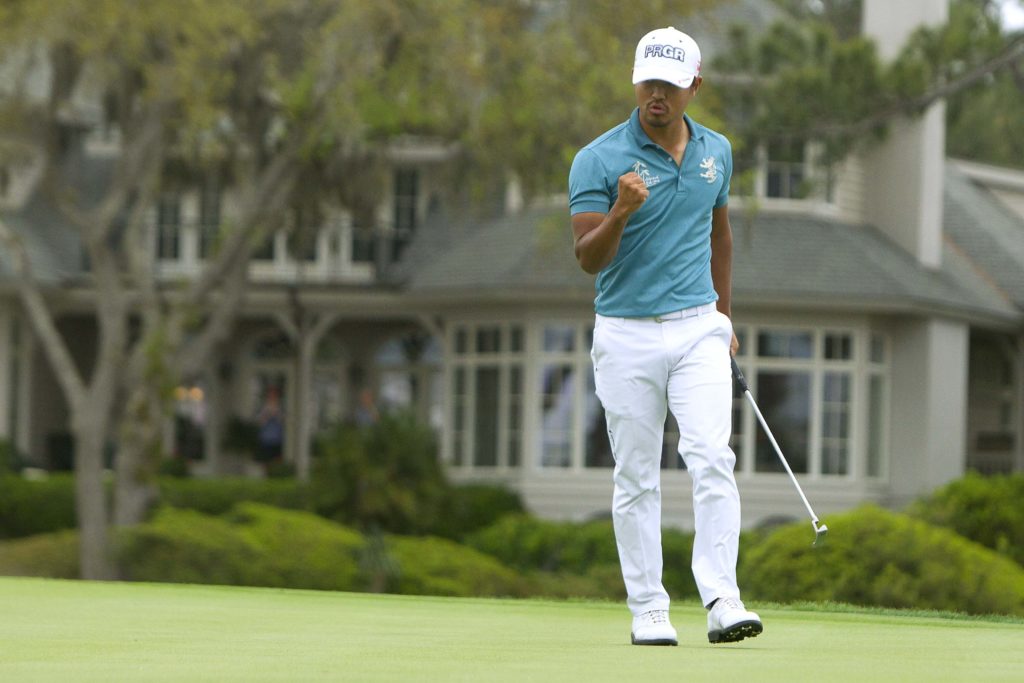 It’s worth noting that each of the past six winners at Harbour Town has rallied from at least three shots back on the final day including last year’s winner Satoshi Kodaira who charged from six shots back to outlast Si Woo Kim in a playoff.

Hoping just to play well enough for another PGA Tour start, Kodaira went some way better than that and ended up earning full membership thanks to a 5-under-par 66 on the final day that meant he would face Kim over extra holes where, after both parring the 18th, he eventually drained a 25-foot birdie on the par-3 17th for the victory.

As a result, players who are historically fast starters may not necessarily be the ones in contention here and those who are able to build a score over four days, at a course where the weather conditions can change by the hour with wind and rain never far away, might just be the best bet for victory, while it’s worth remembering that no defending champion has missed the Heritage cut since Davis Love in 1993.

Satoshi Kodaira to win the RBC Heritage at 126.00*

Masters form could be key to victory 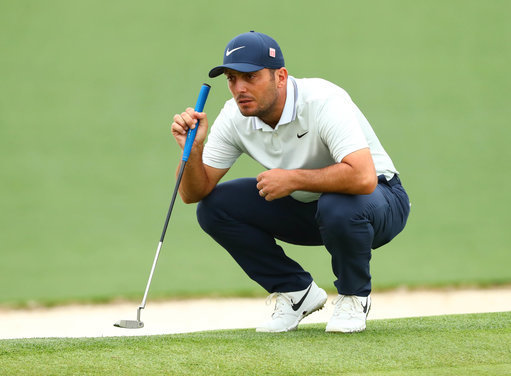 Current FedEx Cup leader Matt Kuchar is joined by recent World Golf Championships winners and South Carolina natives Dustin Johnson and Kevin Kisner along with a good few of those who played in the Masters as the PGA tour shifts from Augusta to the tranquillity of Hilton Head Island with some key players from last week bound to feature heavily.

Kevin Kisner, who beat Matt Kuchar in the WGC Dell Technologies Match Play final three weeks ago, will be looking to add to his trophy count at a course he is more than comfortable playing and was a playoff loser to Jim Furyk in 2015, the first of three top-11 finishes in the past four editions, so has every chance of going one better this time around and can be backed at 28.00.*

Francesco Molinari will no doubt be bitterly disappointed at the conclusion to his weekend in Georgia having looked in contention to take the famous green jacket for much of the four days, but the Italian has enjoyed a fantastic 12 months having taken the Open Championship as well as being a key player in Europe’s Ryder Cup success in Paris, so despite his failings last week is currently 14.50* to instead wear the fetching tartan jacket which is awarded to the winner here.

As for those who weren’t at Augusta it’s worth remembering that Englishman Luke Donald is a five-time runner-up at Harbour Town and will once again be gunning for that elusive RBC Heritage win and comes here with seven top-3 finishes in the past 10 events, but missed the cut last year before an injury layoff, and shouldn’t be overlooked at a price of 56.00*

Francesco Molinari to win the RBC Heritage at 14.50*