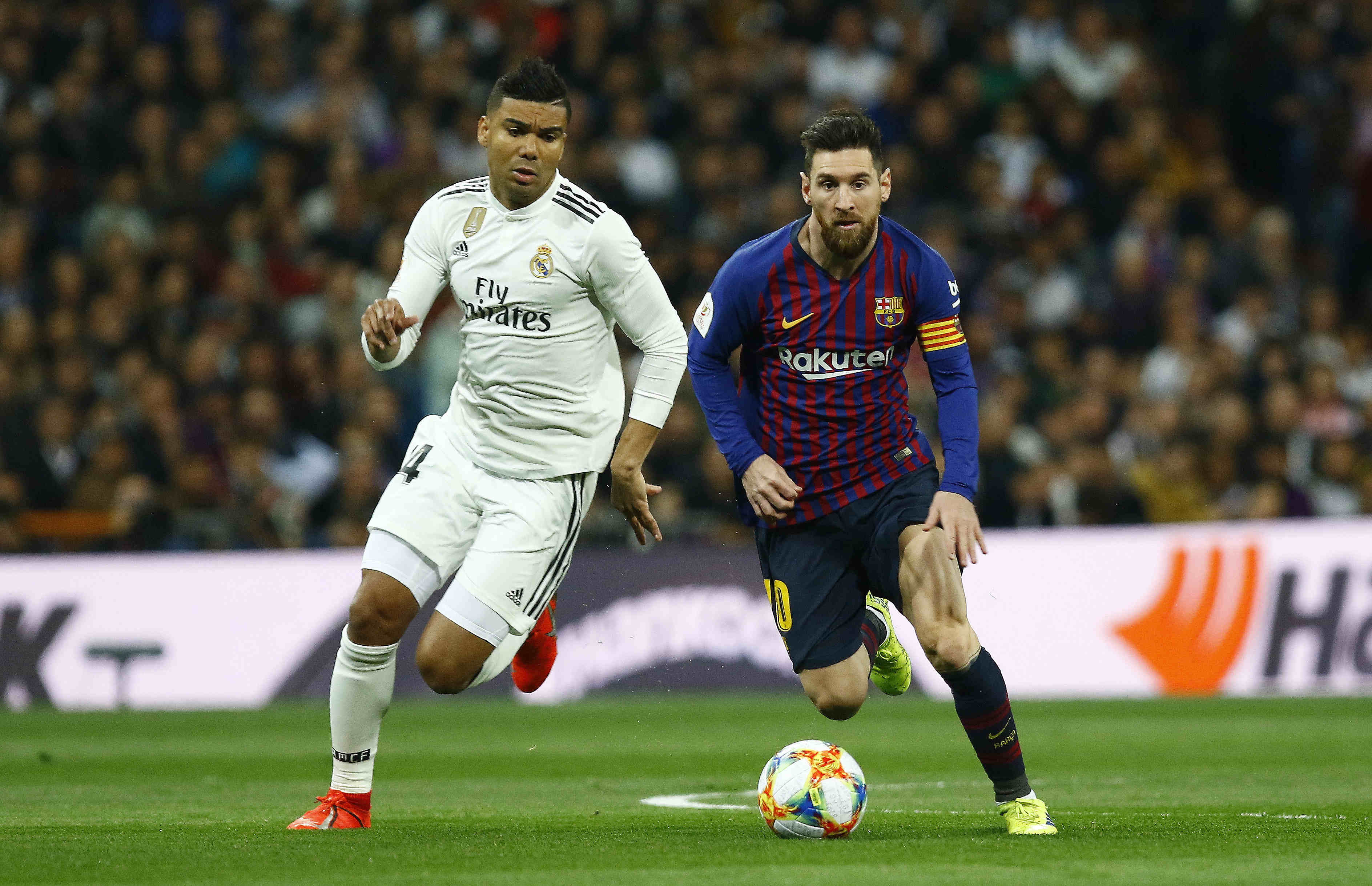 These two face off at the Bernabeu for the second time in four days after Barcelona won the second-leg of their Cop del Rey tie 3-0 on Wednesday night to progress to the final.

However, the game was a lot more even than the scoreline would suggest as the Catalans produce a proper smash-and-grab job, netting three times form just four shots, compared the hosts drawing a blank from 14 attempts.

It was a perfect example of why Barca are nine points clear of their rivals in the standings as the likes of Lionel Messi and Luis Suarez are far more clinical than the Los Blancos attackers, with the visitors chalking up 22 more goals in La Liga this term.

Furthermore, that result on Wednesday night means Barca’s record at the Bernabeu improves to five victories from their last seven visits, including four from five in the league, as they’ve netted at least three times in each success.

El Clasico has a rich history of goals with both teams scoring in 12 of 16 encounters in all competitions since 2013/14, as 13 of these saw at least three strikes and seven had four or more.

We expect Real to have a little more luck in front of goal this time around but Barca’s superiority going forwards leads us to believe that the hosts won’t be able to reverse the form just form days later and points us towards an away win and Over 2.5 Goals.