Barney Chilton, the Editor of Red News on why he was keen to partner with RedArmyBet. 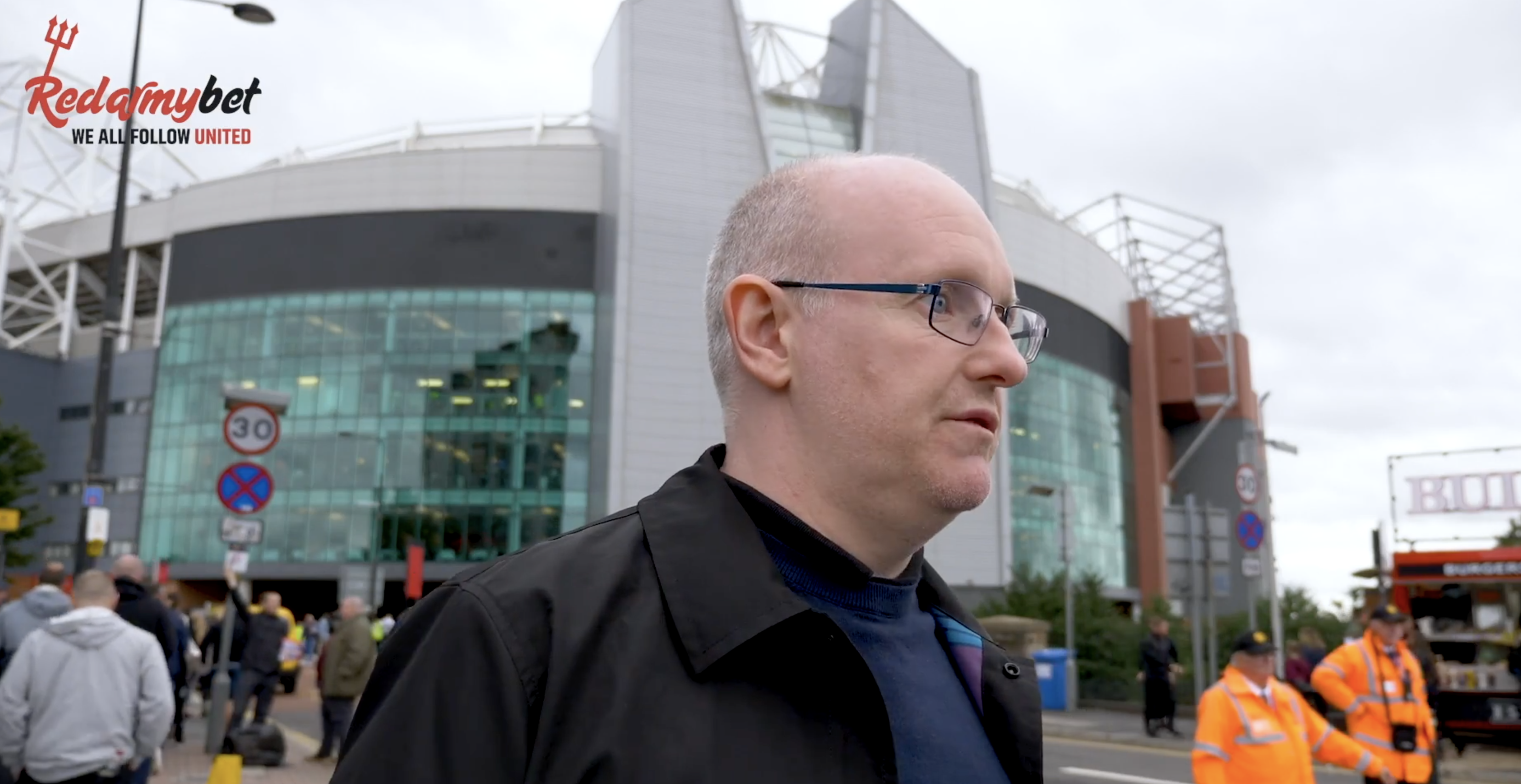 RedArmyBet is the only bookmaker committed to sharing 50% of net profits with United fan causes. We’ve been teaming up with fan groups, supporters’ groups and fanzines to help improve the match day experience of United fans.

Red News is a United fanzine which started in 1987, over the past 30 years Barney Chilton has been the editor and helped to keep it going, as it remains an important mouthpiece for Reds all over the world.

Barney says he teamed up with RedArmyBet after seeing that it’s run by United fans and is focused on giving back to fellow Reds.

RedArmyBet the only bookmaker dedicated to sharing 50% of net profits with United fans.