As we head into the final weekend of Serie A football, RedArmyBet provides you with a treble bet, preview and betting tips. 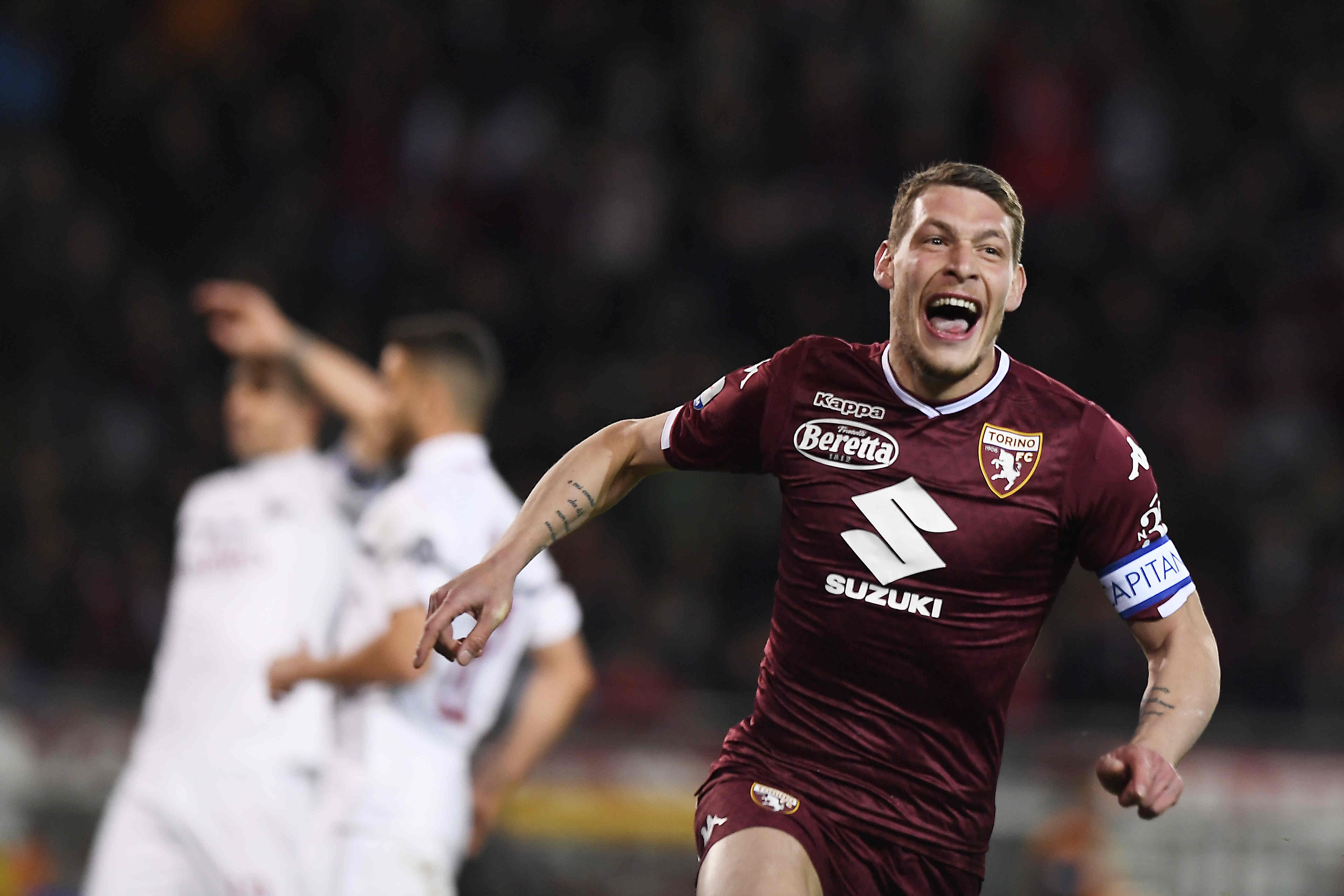 Lazio may have won the Coppa Italia the other week, but it’s just as well as their league form has been patchy and without that cup success, they wouldn’t be playing European football next term.

In Serie A alone, Simone Inzaghi’s side have only gone W3-D2-L4 since the beginning of April, while they’ve lost nine of 13 encounters with top-eight sides this term as they’ve picked up the vast majority of their points against the weaker teams in the division.

Torino have been far more consistent in their results over recent months, suffering just two defeats in 17 matches since late January, and though they suffered a damaging loss away at Empoli in their penultimate game, their home form remains in excellent shape.

They’ve won eight of their last 10 at the Stadio Olimpico Grande Torino, keeping six clean sheets, which included win to nils over the likes of Inter, Atalanta and Milan. 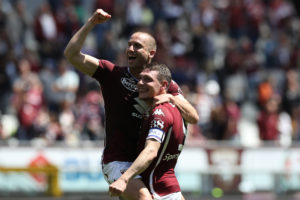 Milan are reliant upon results elsewhere to make the top four, but they should feel confident of doing their end of the business when visiting SPAL. They’ve emerged from a slump in form to win their last three outings, while Gennaro Gattuso will have been particularly pleased to see main marksman Krzysztof Piatek end his goal drought last time out.

The Rossoneri’s charge towards a Champions League spot started to crumble with a defeat in the Milan derby back in March, but they’ve been thoroughly consistent when facing the bottom 11 sides in the division by winning eight of 10 unbeaten fixtures since late December.

That spell included a win over SPAL back at the San Siro and Leonardo Semplici’s charges have now lost six of eight games against the top six in the division since the beginning of November.

Milan also won both head-to-head meetings last term, while the hosts appear to have packed up for the season with defeats in their last two outings, conceding three times within 35 minutes last time out at Udinese. 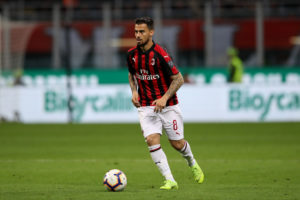 Cagliari may have lost three of their last four winless matches, though the defeats did come against Roma, Napoli and Lazio, while three of these four games came on their travels as well.

Home form has been key to their mid-table position this term, with only Chievo and Empoli picking up fewer points on the road, as in a table of home results only they’d be up to ninth place.

They’ve won five of their last seven at the Sardegna Arena, with the exceptions when Juve and Lazio visited Sardinia, while they even beat Inter during this run. In fact, they’ve emerged victorious in an impressive seven of eight unbeaten matches hosting bottom-half outfits this term.

Udinese may have won their last two games to ease nerves and largely ally fears of relegation, although they’re not mathematically safe yet. However, the win came on home turf where they’re now unbeaten in eight fixtures, while they too have struggled away from home.

Prior to beating second-from-bottom Frosinone in their last road trip, they’d gone W1-D5-L11 on their travels, including seven defeats from eight matches in the most recent of these. Even that other win came at rock-bottom Chievo, while Cagliari have won each of their four home games against Udinese since 2013/14. 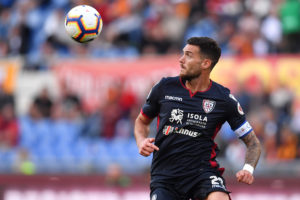 Cagliari to win and both teams to score at 3.75*