With six straight wins under Solskjaer, United have momentum on their side

Manchester United were at a low ebb after their 3-1 defeat to Liverpool at Anfield in mid-December. Enduring their worst-ever start to a Premier League season, the Red Devils were 19 points adrift of the table-topping Merseysiders and 11 behind fourth-placed Chelsea.

Stationed in sixth place, United were even eight points behind Arsenal in fifth and only one ahead of seventh-placed Wolverhampton Wanderers.

Enter Ole Gunnar Solskjaer. The former striker took the reins at Old Trafford after Jose Mourinho was sacked, agreeing to take time away from his position with Molde in his native Norway to manage the 20-time champions until the end of the season.

Six games later, Solskjaer has a 100 per cent record, the longest winning streak for a new manager in the club’s history.

Five of those victories have come in the Premier League, the most recent of which a highly impressive 1-0 win over Tottenham Hotspur at Wembley Stadium, in which Solskjaer showed a level of tactical nous to match the motivational skills he has already displayed in his short time at the helm.

Now, with 16 league games still to play – not to mention United’s continued participation in the FA Cup and a Champions League last-16 meeting with Paris Saint Germain in the docket for February – the Red Devils have drawn level with fifth-placed Arsenal and are just six points behind Chelsea.

With the momentum United are building, while Unai Emery’s Arsenal stutter and Chelsea show signs of weakness under Maurizio Sarri, there is a case to be made that Solskjaer’s men should be considered favourites for a top-four finish this season. 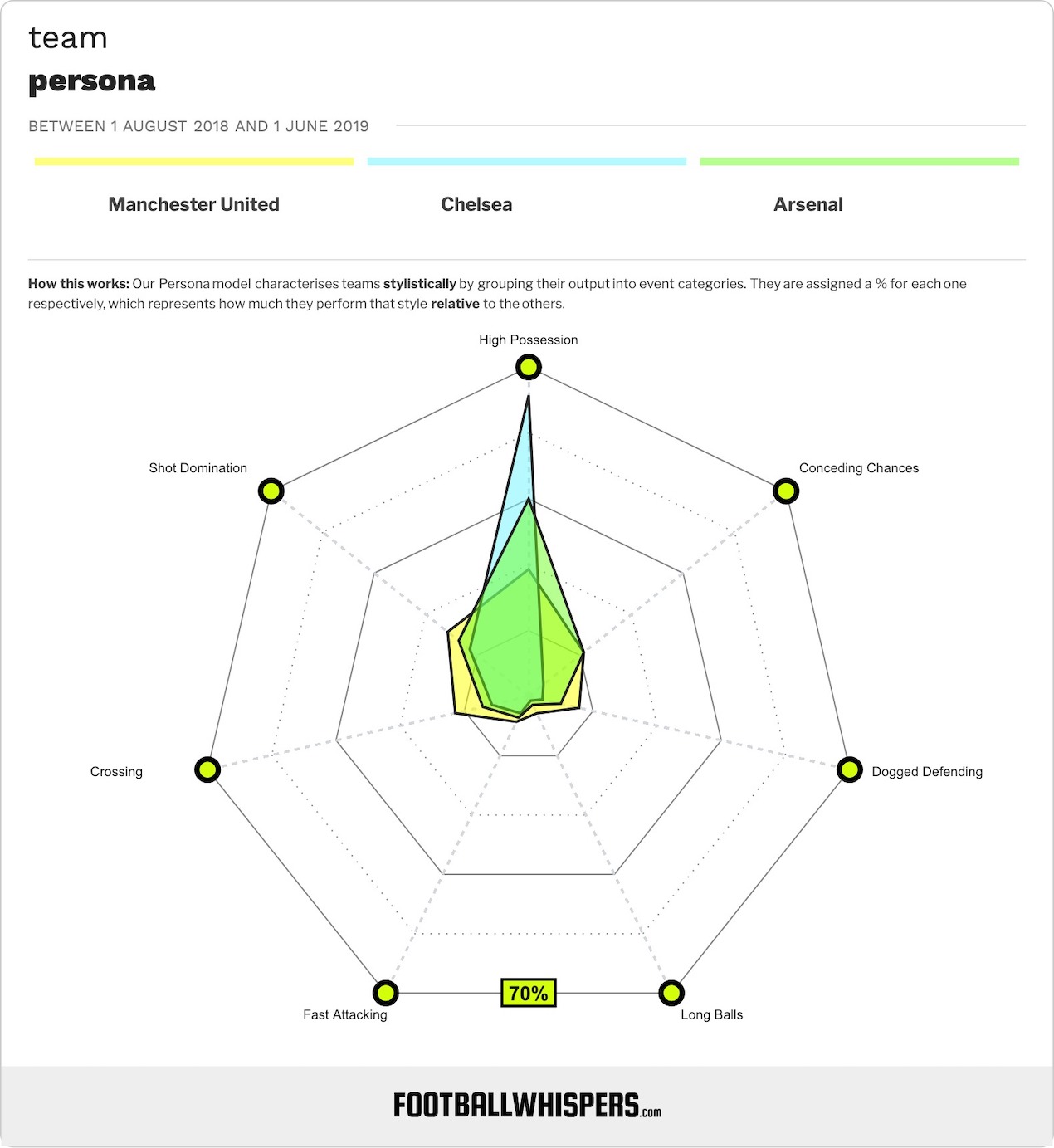 Indeed, Sunday’s victory over Spurs means United are only seven points behind the north Londoners, whom many still believe to be outside title contenders. With star striker Harry Kane injured in the Wembley clash with United and set to be sidelined for up to a month, and with Son Heung-min away on international duty at the Asian Cup, Solskjaer may yet be able to set his sights higher than fourth.

The 45-year-old Norwegian benefitted from a welcoming fixture list upon his shock appointment after Mourinho’s sacking, kicking off with winnable games against Cardiff City, Huddersfield Town, Bournemouth, Newcastle United and Reading.

United batted these sides away with relative ease, something that should not be taken for granted given their struggle to break down opposition earlier in the campaign. For weeks, though, the Spurs fixture was pointed to as the first real challenge of Solskjaer’s stewardship.

But United, and Solskjaer, passed with flying colours. While they relied upon a stunning, 11-save performance from goalkeeper David de Gea and benefitted from some imprecise Tottenham finishing, United displayed threat, guile and cunning in seeing off Mauricio Pochettino’s men.

While further challenges lay ahead, United, on paper at least, will face no sterner a challenge than the one the just overcame in defeating Spurs away from home, with trips to Anfield and the Etihad already in the rearview mirror this season.

They do, however, face a tricky run of PSG away, Arsenal away and City at home in March.

Chelsea, though, still have to navigate away games against the division’s top two teams, as well as a potentially decisive trip to Old Trafford in late April.

This weekend, the Blues and the Gunners face off, while United host Brighton & Hove Albion. The fixture at Stamford bridge is a win-win for the Old Trafford side, who, provided they overcome the Seagulls as expected, will narrow the gap on at least one of their top-four rivals.

It’s as true in a relegation battle or a title race as it is in a duel for a finish inside the Champions League qualification places: momentum is king. And, right now, United are on a roll.