Six Nations: Only a win will do for Wales in their quest for glory

RedArmyBet looks ahead to all the weekend's Six Nations action with all the betting news and enhanced odds. 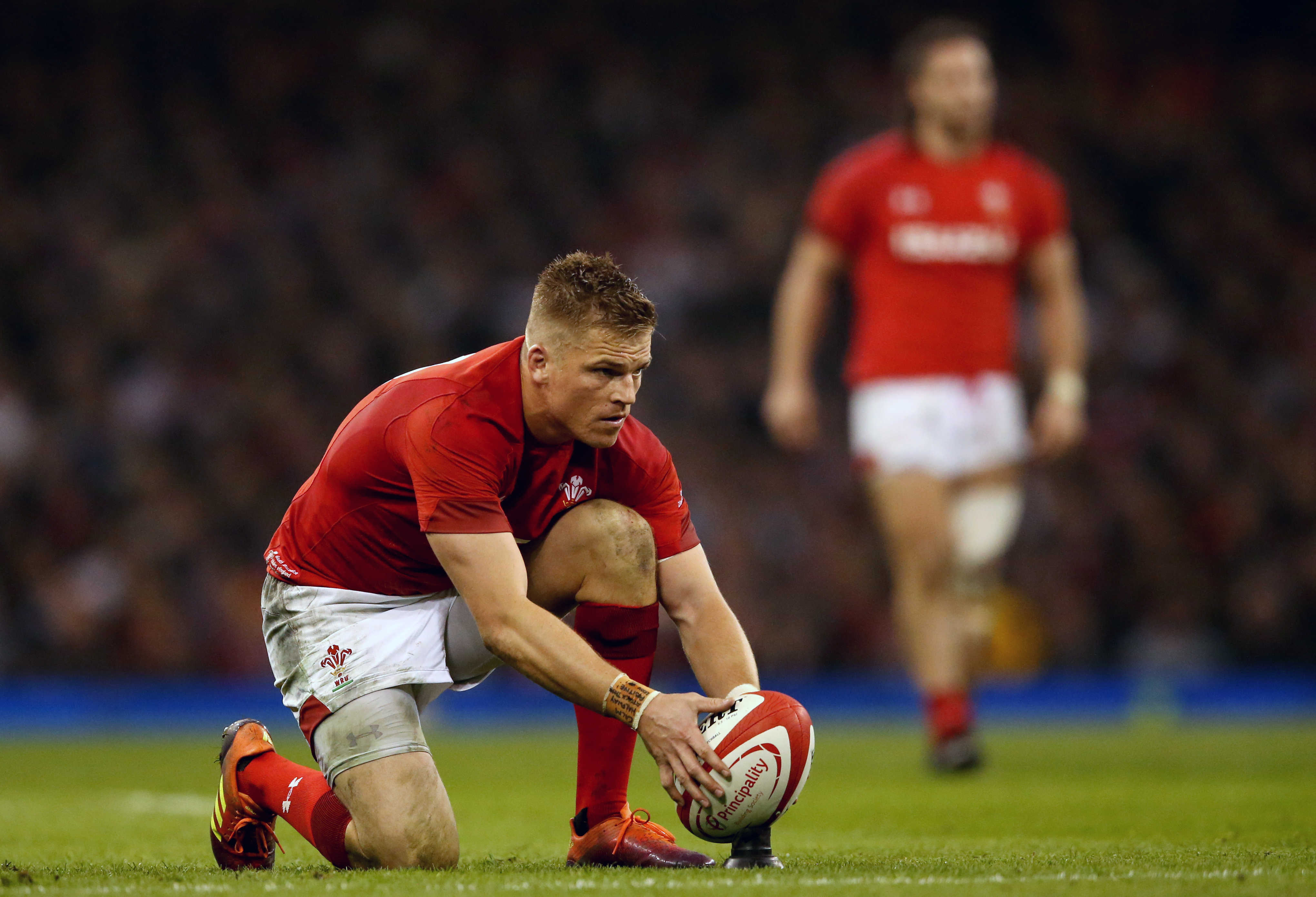 The 2019 Six Nations is set for a thrilling conclusion this weekend as Wales, England and Ireland all battle it out for the title while Warren Gatland’s men could secure the Grand Slam in Cardiff.

All to play for on final weekend

One of the most thrilling Six Nations tournaments for years concludes on Saturday with the title still in the balance as three sides go into the final round of fixtures with a chance of winning the top prize with plenty of potential twists and turns adding to the drama and excitement.

A win for Wales over Ireland in Cardiff would earn the home side an extra three bonus points in the final standings, putting them out of England’s reach regardless of whether Eddie Jones’ men beat Scotland later on that day, while a draw would be enough to win the championship if England lose.

However, if Wales lose to Ireland then England would secure the title with a bonus-point victory over Scotland at Twickenham though any kind of win would most likely be enough while Ireland’s only realistic chance is to win and hope England fail to beat Scotland.

Wales to win the Six nations and Grand Slam at 1.90*

Wales have the Grand Slam in their grasp

Despite the many potential outcomes the task for Wales is a simple one: win at home against Ireland and they will not only take the Six Nations title but will also complete the Grand Slam for the first time since 2012 and can be backed at 1.90 to repeat that feat*.

But that might be easier said than done as the head-to-head between these two sides has been pretty close to say the least with Wales having won three of their last four Six Nations home games against Ireland with the most recent being a 22-9 win  in 2017.

As for Ireland, they have responded positively since their opening home defeat against England and have shown some good character with victory over Scotland at Murrayfield but were slightly less convincing in a scrappy affair with Italy in Rome, though a 26-14 win over the French in Dublin last time out was far more impressive and the fact that only a win will do if they are to win the title the Boys in Green can’t be written off at 2.15 to win the match.

North and Adams both to score a try for Wales v Ireland at 7.25*

England know that winning the Six Nations tournament is out of their hands and could even run out at Twickenham on Saturday evening with nothing to play for should Wales beat Ireland; but don’t expect Eddie Jones’s men to ease up against their old rivals.

A convincing and comprehensive win over Italy last week means that England live to fight another day and the margin of that victory means they have a huge points difference over the Welsh so any kind of success should be enough to seal the title should Wales slip-up.

England were defeated by the Scots last season in the Six Nations, but that was at Murrayfield and it should be a different story here in front of a passionate and partisan crowd and the last time these two met here England crushed their opponents 61-21 and England are 5.90 to win this won by between 31-40 points.

As for Scotland their campaign took a turn for the worst after an encouraging start with defeats to Ireland and Wales and few give them a chance here against a fired-up England side. However, Scotland would love nothing more than to spoil England’s potential party so backing them to win the game at 9.25* might not be as ridiculous as it sounds.

Jonny May to score first try for England v Scotland at 7.00* 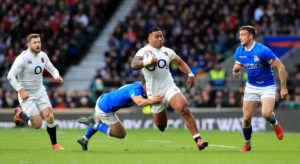