What did Solskjaer learn on his PSG scouting mission? 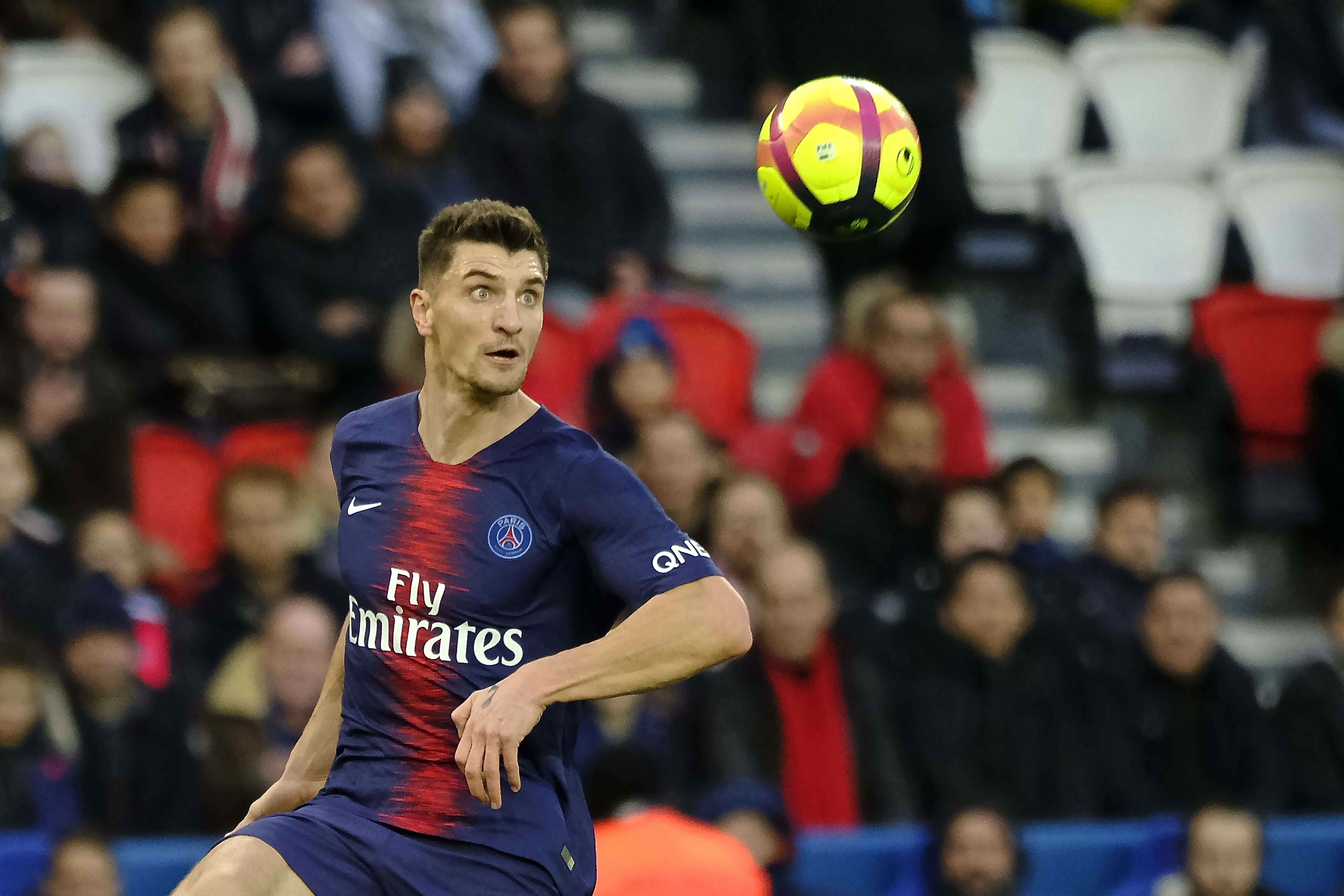 The pair were at the Groupama Stadium to watch upcoming Champions League last-16 opponents Paris Saint-Germain take on Lyon.

Without injured superstar Neymar, who will also miss both legs against United, the runaway Ligue 1 leaders lost 2-1, their first league defeat of the season.

In the above video, we run through what Solskjaer and Phelan will have learned about PSG from their scouting mission, and why there is reason for optimism at Old Trafford.