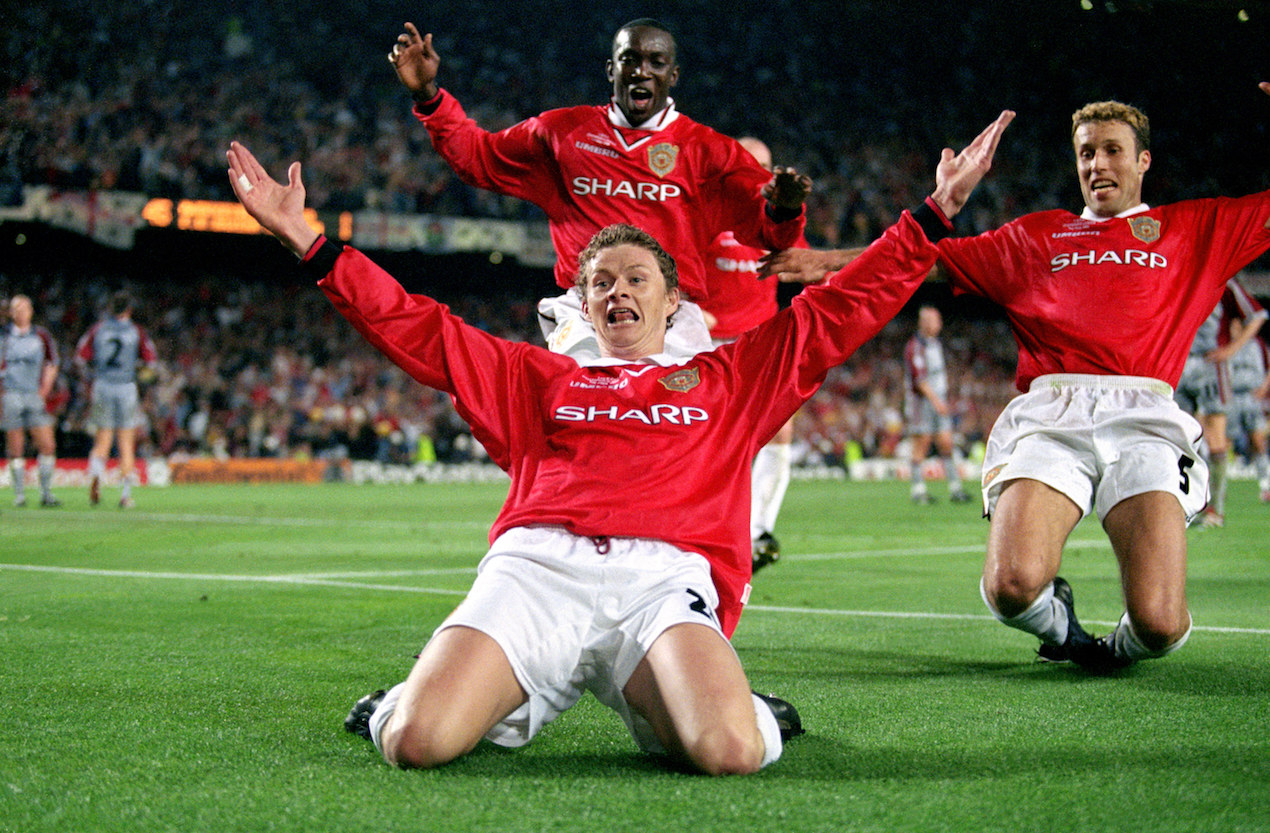 Ole Gunnar Solskjaer spent a ten years as one of Old Trafford’s most beloved stars during his playing career, scoring 126 goals in 366 games for the Red Devils, with many of his strikes vital to the club’s success under Sir Alex Ferguson.

Now, the 45-year-old Norwegian is back, today announced as Manchester United’s caretaker manager, in place until the end of the season following the sacking of Jose Mourinho on Tuesday.

Solskjaer, who will return to his position as manager of Molde in Norway once his temporary spell in the United hot seat comes to an end in May, was reportedly selected to succeed Mourinho due to his deep understanding of the club and its ethos.

There is no doubt Solskjaer “gets” United, and the former striker remains adored at the Theatre of Dreams thanks to his commitment and knack for scoring vital goals during his decade playing for the club.

In the above video, we look back at Solskjaer’s top five United moments.

Back Solskjaer to pick up a win his first game as United boss against Cardiff City on Saturday – priced at 1.60 with RedArmyBet*