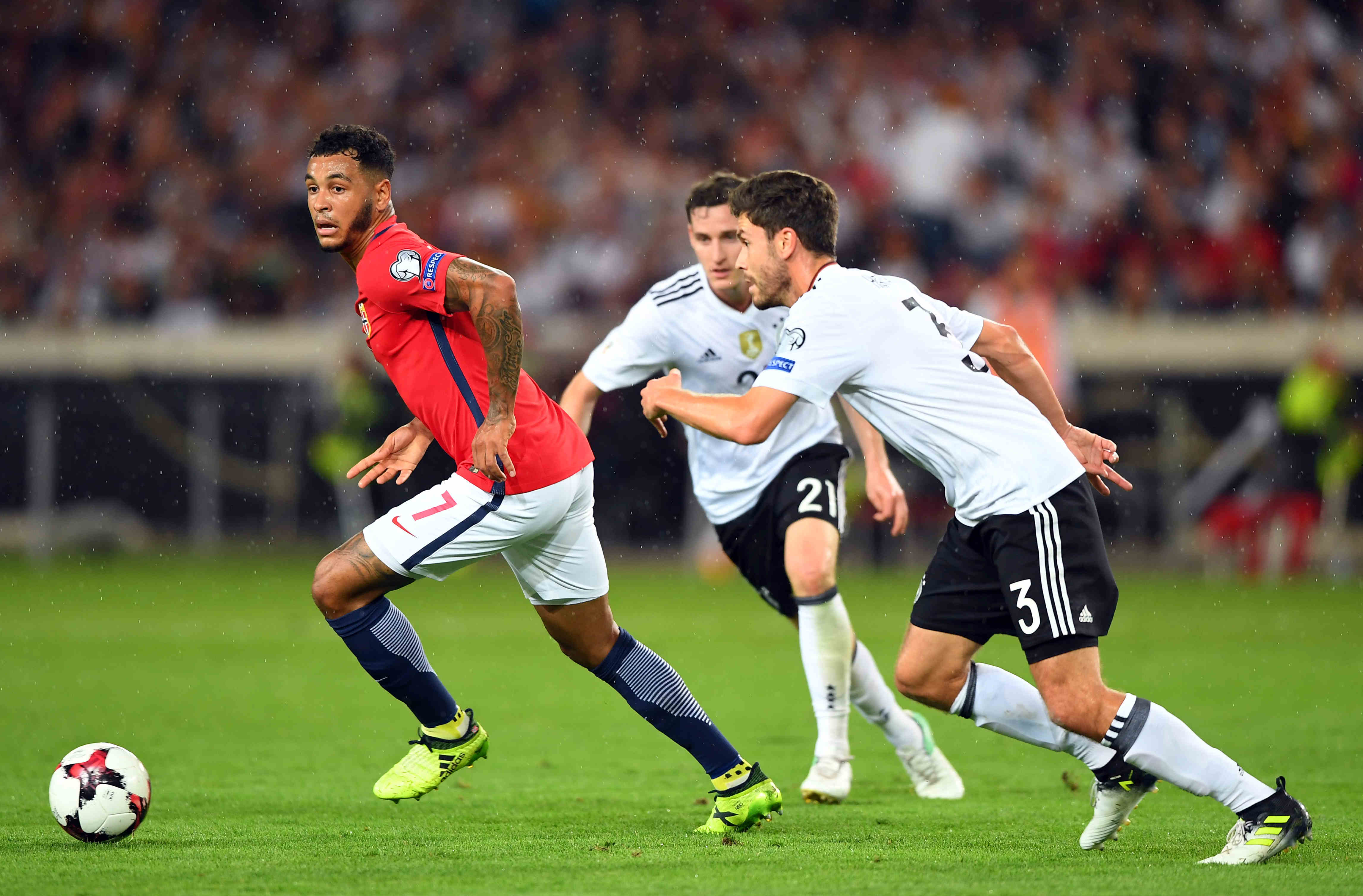 Spain’s squad is almost entirely domestically based with only three players plying their trade elsewhere, with two of those Premier League goalkeepers David de Gea and Kepa Arrizabalaga. Our number one is of course first choice and with 38 caps is one of the most experienced members of the squad, as only Sergio Ramos (161), Sergio Busquets (111) and Jordi Alba (67) have more.

Luis Enrique was however quite correct to give the squad an injection of youth, as it’s brought back some of the speed to La Roja’s game after some slow and ponderous possession over the past few tournaments.

Enrique brought similar changes to Barcelona when he took over from Gerardo Martino, with the team becoming more direct, and the biggest demonstration of their ability to swiftly transition from back to front came in his first home game as they blew away World Cup finalists Croatia with a humiliating 6-0 scoreline.

They’ve now bagged 17 goals in six matches, but they haven’t been entirely solid down the other end as they conceded eight times themselves and kept just two clean sheets.

However, given they won to nil in two of their three home games, as only England could find the net, we’re unconvinced Norway have what it takes to register on the board.

Indeed, Lars Lagerback’s outfit are not prolific scorers as they only managed seven goals from their six UEFA Nations League matches, despite being down in the third tier, though it was enough to get promoted from a group featuring Bulgaria, Cyprus and Slovenia as their defence proved too strong.

Those opponents are hardly elite level teams however, and the Norwegians were thumped 3-0 and 6-0 home and away respectively by Germany in the World Cup qualifiers.

Given the Spanish have won by at least three clear goals in seven of their last eight competitive home games, including against Italy, we expect the visitors to be handed a tough time chasing shadows.