Red Army Bet brings you the latest betting preview, tips and enhanced odds ahead of the 2019 Spanish Grand Prix this weekend.

The Formula 1 circus arrives in Europe for the first time this weekend in what will be the final Spanish Grand Prix for some time with Ferrari desperate for a win to save their season.

Mercedes have been untouchable in the early stages of the season as they have taken four one-two finishes from the opening four races as Formula 1 comes to Europe for the first time this campaign, in what will be the final Spanish Grand Prix before being replaced by the Dutch Grand Prix next year.

It’s the track where Ferrari looked so good in pre-season testing, leading to Mercedes believing they would start the season behind, but how wrong they were – and how much Ferrari need to win if this season is not to be a write off for them before long.

In Azerbaijan, a track that should have suited Ferrari, the Italian team again demonstrated strange tactics. While they have a car capable of matching Mercedes, until they’ve got their strategies in order, we’re happy to avoid them.

Valterri Bottas to win the f1 World Championship at 5.50* 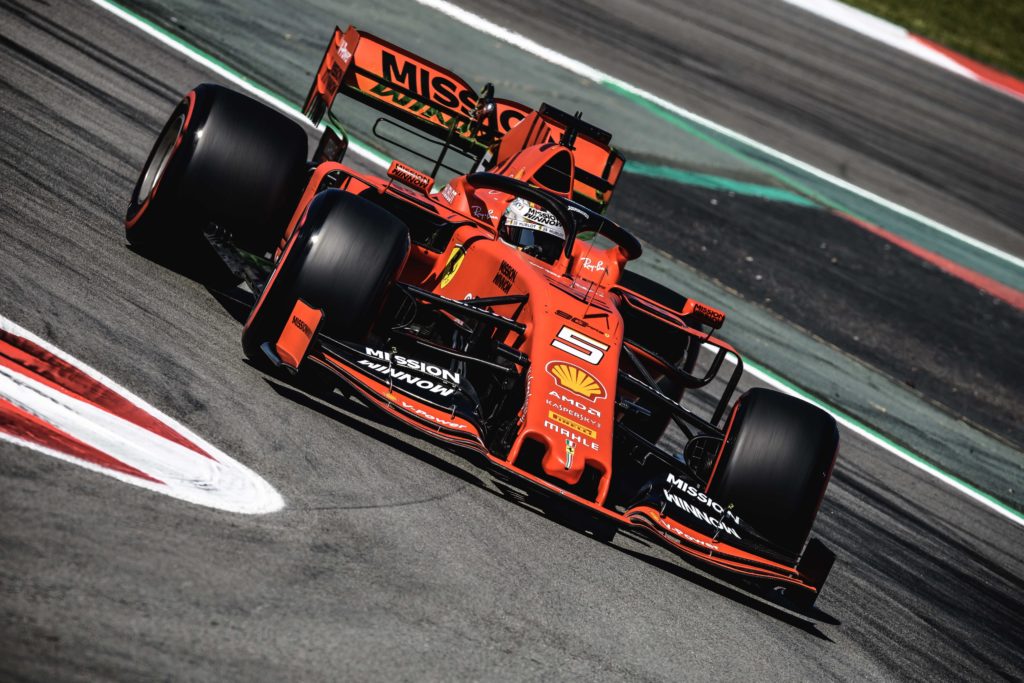 Lewis Hamilton and Valtteri Bottas have split the Silver Arrows’ victories so far and to this point they’ve remained amicable. In fact, the Brit has been very complimentary of his teammate, but things could change should the Finn win a few more races.

We only have to look back to 2016 where childhood friends Hamilton and Nico Rosberg started the season on good terms before a major breakdown in their relationship as they both competed for the title. Bottas may have won a couple of weeks ago, but Hamilton rarely fails to win twice in a row.

Indeed, he’s now triumphed in nine of his last 14 starts, while he has a fantastic record at the Barcelona circuit – not finishing outside the top two since 2013, winning three of the last five and each of the last two. It’s not most interesting tipping the favourite, bit the Brit looks a good thing to take the chequered flag on Sunday.

Lewis Hamilton to win the Spanish GP at 2.40*