Red Army Bet previews the weekend's Super League action as well as all the latest betting tips and enhanced odds ahead of the weekend's games.

After a busy Easter weekend Super League returns with another round of fascinating fixtures as a number of sides attempt to get their seasons back on track.

Sleeping Tigers must wake for Wigan 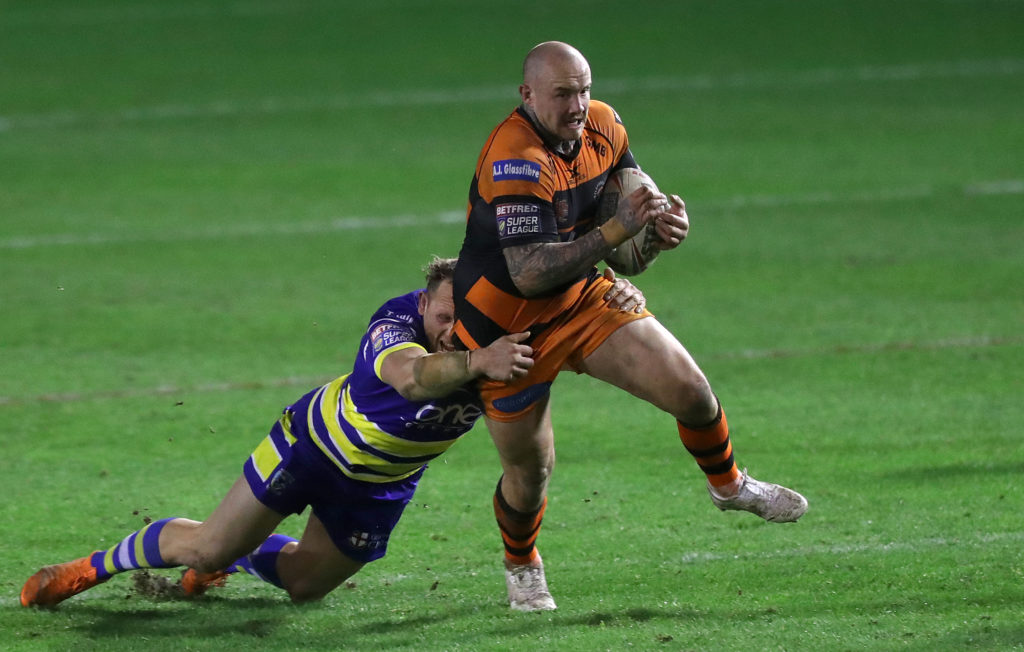 Much was expected of the Castleford Tigers for the 2019 Super League season, but a poor run of results, including a 37-16 defeat in Perpignan to the Catalans Dragons, means they have only tasted victory twice in their last six fixtures and will be looking to get back to winning ways against an out of sorts Wigan outfit.

Victories over Wakefield and Wigan have done little to halt the recent slide but even so, Daryl Powell’s men still find themselves sitting fourth in Super League, and a repeat of their success over the Warriors this week could set the Tigers up for a play-off push with other sides around them seemingly incapable of stringing a decent run together.

As for the home side, a welcome win against Salford over Easter ended a spell of three straight defeats in a season which hasn’t gone to plan having been docked points before the campaign even got underway due to a breach of salary regulations; but a win against Cas would certainly help in their push to climb up the table after a dreadful start. 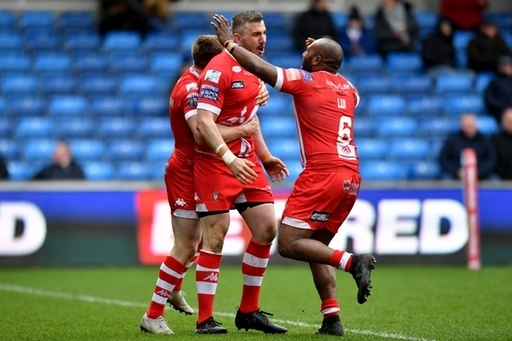 Having returned to Super League for the first time since 2014 the London Broncos are struggling to adjust to life back in the big time and come into this fixture against Salford on the back of five straight defeats with confidence, understandably, at an all-time low.

The Broncos have only managed three wins so far this season, the pick of which came against Leeds at Headingley back in March, and now sit below the Rhinos courtesy of points difference so will need to turn things around quickly if they are to avoid relegation back to the Championship after just one season.

Salford, on the other hand, boast a rather mixed-bag of results so far in 2019 with the Red Devils currently seventh in Super League but they managed to stun Warrington Wolves on Good Friday with a convincing 36-12 win only to come back down to earth with a bump following a defeat to Wigan courtesy of a late Zak Hardaker try; but a win against the struggling Broncos could see them gain ground on those in the play-off places. 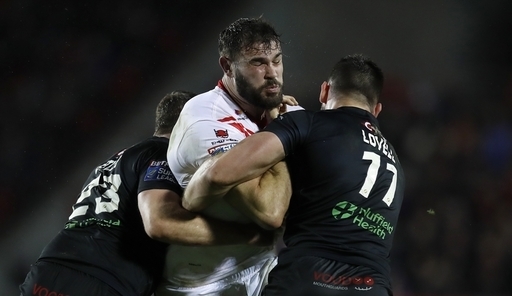 St Helens currently lead Super League by four points and have been the in-form team this season by some distance, having lost only once all campaign; but that defeat came at the hands of Catalans Dragons and they will be aware that the Perpignan side are capable of causing an upset if the Saints are not at their best.

Since that defeat in the South of France, however, St Helens have won three games on the bounce, scoring over 130 points including a 62-16 demolition of Hull FC on Easter Monday and their form suggests that the loss was simply a blip as they chase their first title since 2014.

Catalans are in a decent run of form themselves with only a Marc Sneyd Golden Point drop goal against Hull FC preventing them from making it four wins in a row, a run which includes that incredible 18-10 success over the Saints, and though a win here would be equally as surprising another two points could see the Dragons move-up to third place in Super League so shouldn’t be discounted at 5.75.*