The Super League action resumes on Thursday night as Warrington look to continue their fine run of form so far this season with a trip to Wakefield while Leeds are hoping for a change of fortunes in the South of France.

Having lost only one of their six games so far this season Warrington are one of the form teams in Super League as they chase down St Helens at the top of the table and ultimately their first title in 60 years and they kick-off the weekend’s action with a tricky looking trip to Wakefield.

A surprise loss to the Catalans Dragons is the only blot on The Wire’s campaign to date and Steve Price’s men find themselves coming into this one on the back of two wins with the most recent coming last Friday against struggling Wigan and the visitors know that two points here will, temporarily at least, draw them level at the top with the Saints.

As for Wakefield, they won 32-12 against Hull FC last week, a victory which means they have won three of their last four games and are firmly in the chasing pack of sides currently in the play-off places, but after such a fine start it’s not hard to see why the visitors are strong favourites to take the points.

Saints looking for seven up against Tigers 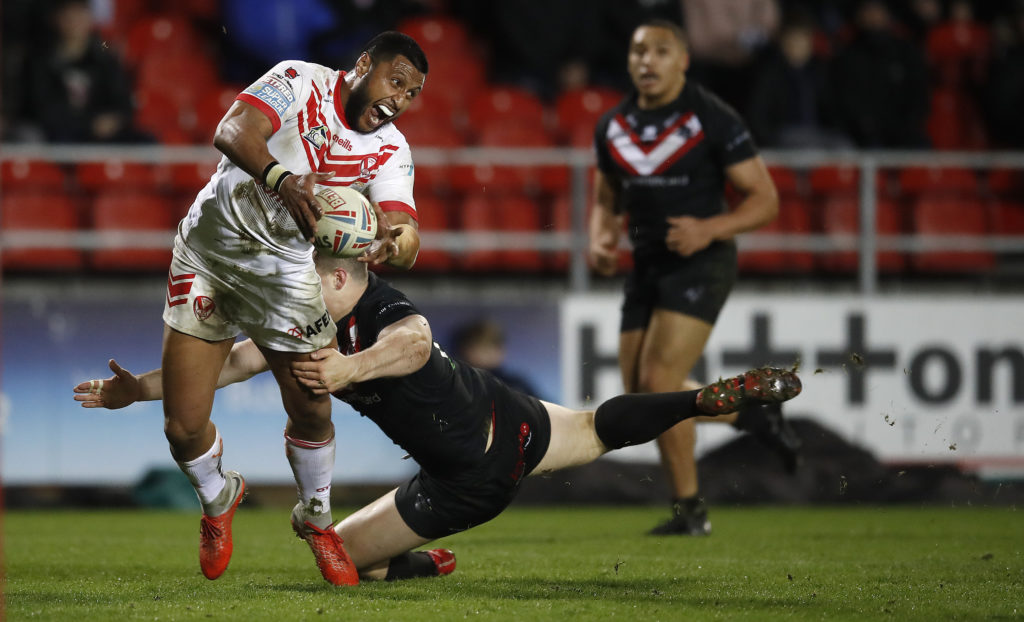 League leaders St Helens have won all six of their Super League games to date and can make it seven against Castleford on Friday night having named the same squad that won convincingly at Huddersfield last week, a victory which took them two points clear at the top of the table.

But this won’t be a stroll in the park for the early season pace-setters against the 2017 League Leaders’ Shield winners, who are also just a couple of points behind the Saints themselves and keen to extend a fine run of form which has seen them lose just once in six games.

The hosts have prop Grant Millington available again after a two-game suspension for punching in the victory over Hull KR with academy hooker Jacques O’Neill most likely to make way for the Australian in Daryl Powell’s squad.

Castleford to beat St Helens at 2.15*

One of the biggest surprises so far this season has been the shockingly bad form of the Leeds Rhinos with David Furner’s men not registering a win since an opening game success over the Salford Red Devils and against a hugely inconsistent Catalans Dragons side picking the winner here won’t be straight forward.

It’s the Rhinos worst start to a Super League season since 2000 following another defeat to Wigan last Friday with the Yorkshire side currently sitting 10th in the table but you’d be foolish to write off Leeds this early in the campaign with veteran forward Jamie Jones-Buchanan calling on the club’s fans to keep the faith.

However, Catalans can be a dangerous proposition on home soil, just ask Warrington, who suffered their only defeat of the season in the south of France at the start of the month and after a mixed bag of results to date another home win would not be a massive shock to anyone.