The 5 United players Solskjaer must build around

We pick out the five United players worthy of key roles at Old Trafford.

Manchester United's interim manager Ole Gunnar Solskjaer gestures on the touchline during the FA Cup, Fourth Round match at the Emirates Stadium, London.

After a run of seven defeats in nine games, Ole Gunnar Solskjaer is not happy with his Manchester United players, and understandably so.

Reports in the press suggest the Norwegian is ready to offload a cast of under-performing stars, while he will be backed in the transfer market to the tune of £200million as he aims to rebuild his squad.

With doubts over the futures of Paul Pogba and David de Gea, and several established first-team players deserving of being cut loose, we’ve picked out five young players Solskjaer should build his new-look United around. 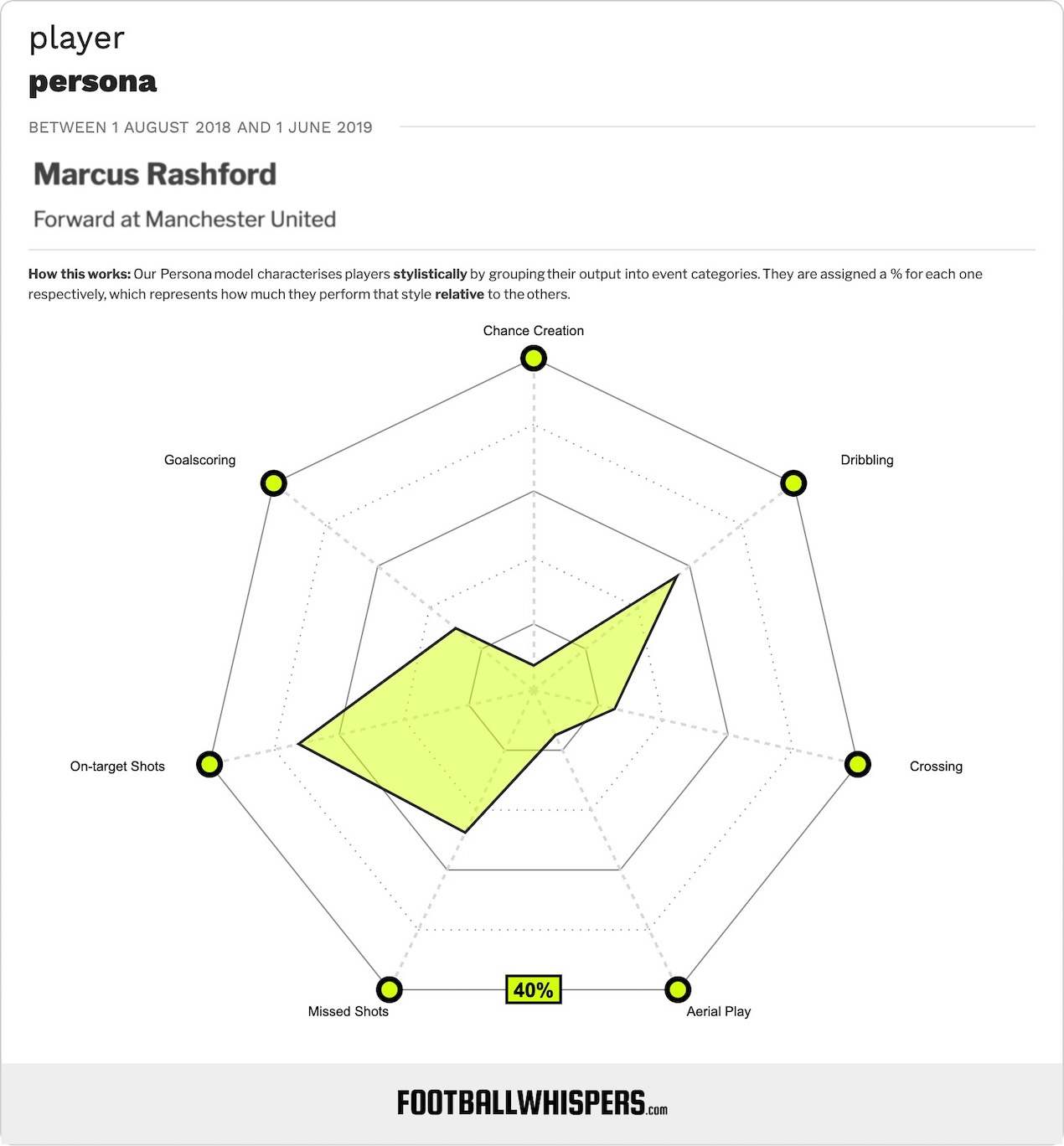 Any United player to score a hat trick against Chelsea 25.00*

The 21-year-old England forward, like the vast majority of his colleagues, has been below par of late, with some suggesting speculation over his future, amid rumours of Barcelona interest, is distracting him.

But Rashford remains one of United’s most valuable assets, and one who ticks the boxes of being homegrown, exciting on the pitch and possessing genuine, top-level potential.

Early in Solskjaer’s reign, Rashford showed why he deserved to be given the chance to lead the line for United in the long run. And there aren’t too many players at Old Trafford that Barcelona would consider moving for at present, which is a testament to the young striker’s quality.

After a shaky first season with the club, Lindelof is a strong contender to be named United’s Player of the Year this season.

The Swedish centre-back arrived from Benfica in the summer of 2017 with high expectations, and he is now fulfilling his potential at the heart of the Red Devils’ defence.

Strong in the air, excellent when timing tackles and a fine passer from the back, at 24 Lindelof could yet go on to become one of the best central defenders in the Premier League.

United still need to sign a centre-back, but they must now look for a partner, rather than a replacement, for Lindelof. 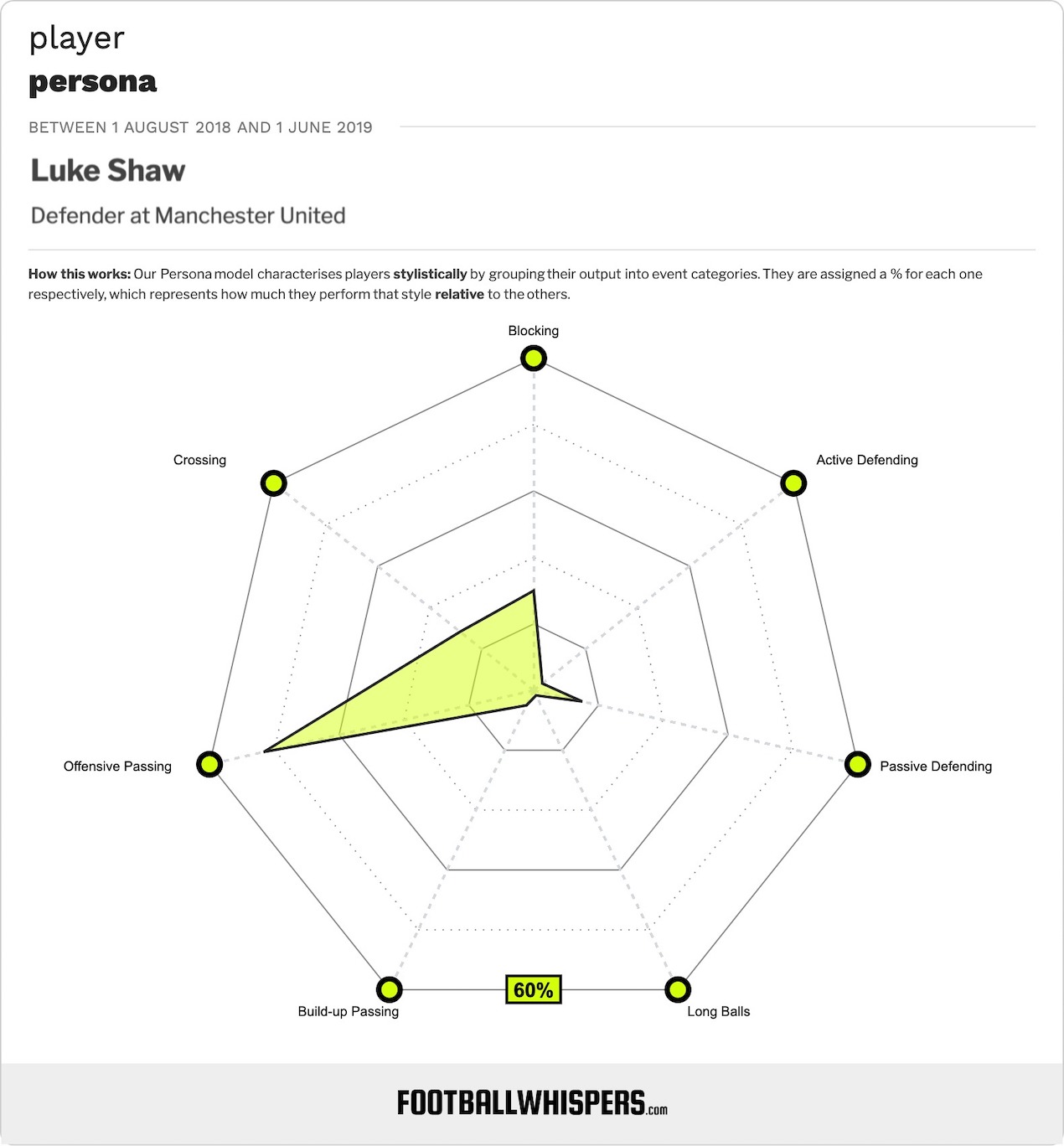 Often made a scapegoat by former manager Jose Mourinho, Luke Shaw has enjoyed his most consistent season with United since his horrific leg break in 2015.

A first-ever goal in senior football arrived on the opening day of the season, with the former Southampton left-back slotting home in a 2-1 win over Leicester City at Old Trafford, and a bumper new contract followed shortly after.

Regarded as one of the most gifted players in the country as a 16-year-old, it has taken a while for Shaw, now 23, to live up to his billing. But his resurgent form this season has eliminated a previous weak spot in the United squad, with there no longer being a need to recruit at left-back.

A relative unknown when he arrived at Old Trafford from Porto in a £19million deal last summer, Dalot had made just six senior league appearances in Portugal before he was snapped up by United.

But, part of a gifted generation of Portuguese youngsters, those who follow European youth football had earmarked Dalot as a potential future star, and his capture was deemed somewhat of a coup for United.

Of course, still only 20, here is plenty left for Dalot to learn, with the defensive side of his game in need of improvement. But that will come with time, and he has already showcased an impressive fearlessness and technical quality going forward this season, whether at right-back or on the wing.

One of the hottest prospects to emerge from United’s academy for some time, versatile forward Greenwood has already tasted first-team action under Solskjaer and appears set for a bright future at the club.

Still only 17, the prolific striker should not be rushed into a position of responsibility at senior level. But United must also ensure that his pathway to the first team is not blocked by an expensive new signing.

United have a long and proud tradition of developing young players into stars. Greenwood has all the raw ingredients to be the next in that long line, he just needs the opportunities.