The challenge facing Rashford this season

Given the No.10 shirt ahead of the new season, this is set to be a pivotal campaign for Marcus Rashford at Manchester United.

The England international is one of the brightest prospects in Europe, but he is yet to establish himself as an undisputed member of Jose Mourinho’s starting XI, and there remains a debate over his best position.

Here, our friends at Football Whispers explain why 2018/19 needs to be the season in which Rashford truly finds his place within the United first team.

Since breaking through as a relatively unknown 18-year-old under Louis van Gaal in February 2016, Rashford has enjoyed a meteoric rise for both club and country.

He began his senior career with a brace against FC Midtjylland in the Europa League, a surprise inclusion in the starting line-up after Anthony Martial was injured in the warm-up. 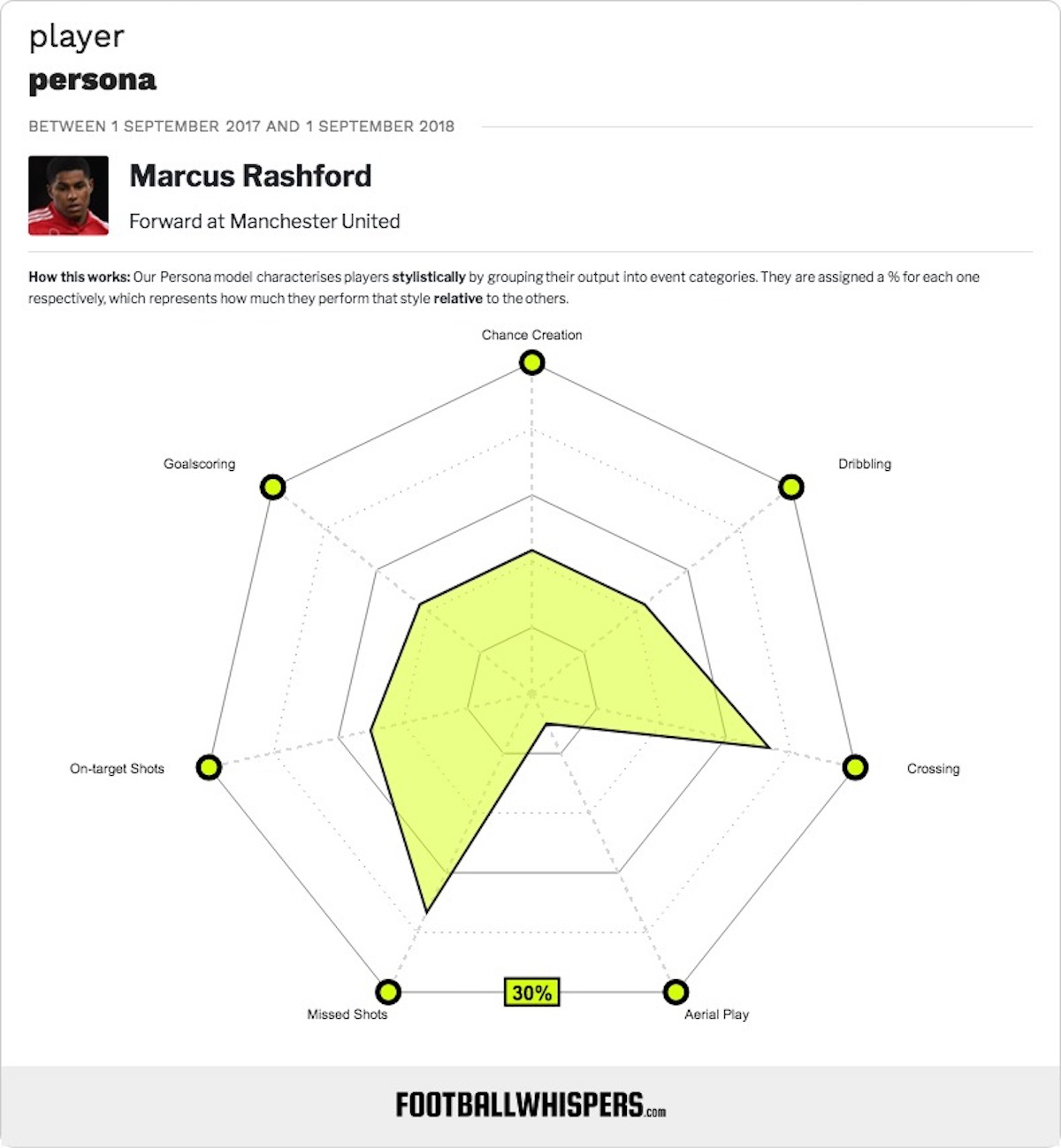 He has since gone on to rack up 123 senior appearances for the club, scoring 32 goals, in addition to accumulating 23 international caps with England and being picked in the Three Lions’ squads for both the European Championships and the World Cup.

Yet still there is a feeling that we need to see more from Rashford. Of course, consistency and tactical discipline are often the last things a young player truly masters, so it is understandable that, at 20, Rashford is far from the finished product.

Among his many virtues, he can count upon tremendous pace, an unpredictable dribbling style, a big-game temperament and useful versatility. But still Rashford remains a squad option for Mourinho, rather than someone counted among the first names on the team sheet along with the likes of Paul Pogba, Romelu Lukaku and David de Gea.

Those players all have several years on Rashford, but the academy graduate is approaching a crucial stage of his development. He turns 21 in October and increased playing time must be a concern.

Rashford featured in all but three of United’s Premier League fixtures last season, and he only missed six league games the year before. But he is yet to break the 2000-minute barrier in a single league campaign, coming closest last term with 1810 minutes of action.

United are 17/2 to win the Premier League this season

By way of comparison, Pogba played over 3000 Serie A minutes for Juventus during the season in which he turned 20, and 2110 the next term while also starring in the Old Lady’s run to the Champions League final.

So, for Rashford this season, it’s not simply a case of increasing his number of appearances, but rather raising the amount of time he spends on the pitch in top-level games.

A further consideration is that, while more game minutes are needed, Rashford also needs to focus on a single position and begin to develop his craft. Most consider the youngster to be a natural centre-forward, yet more than half of his first-team appearances have seen him operate on the wing.

It’s a paradoxical situation whereby Rashford’s versatility will increase his chances of playing, but his development is optimised by the vast majority of his game time coming in one settled position.

The pattern of recent seasons, with Rashford flitting in and out of the team, moving between both wings and the centre of attack, must be arrested if United’s new No.10 is to fulfill his potential at Old Trafford.

Opportunity knocks for new and old faces on the fringe