We take a look at how the footballing world has reacted to the news of Mourinho's departure.

This morning news hit the headlines that Jose Mourinho and Manchester United had parted ways after a disappointing result against Liverpool, leaving the Reds in sixth position in the league

Here at RedArmyBet we take a look at how the world has reacted, including comments from out fan partners and ambassadors. 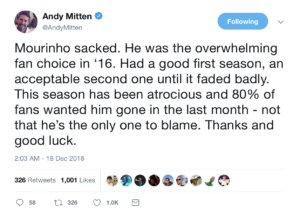 Zinedine Zidane is at 5.50 to be the next United manager* 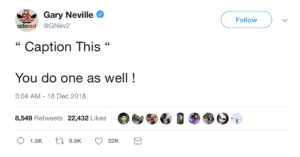 Mauricio Pochettino is at 10.00 to replace Mourinho* 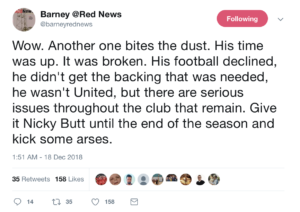 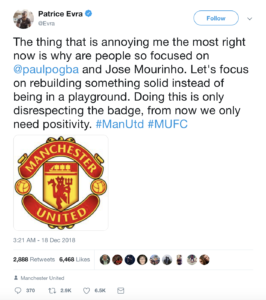 Patrice Evra had his say…

Our ambassador Brian McClair has voiced his opinion on the matter.