The One Area United Continue to Dominate Over Our Rivals

No matter what happens on the pitch - off the pitch United remain the team everyone loves to hate. 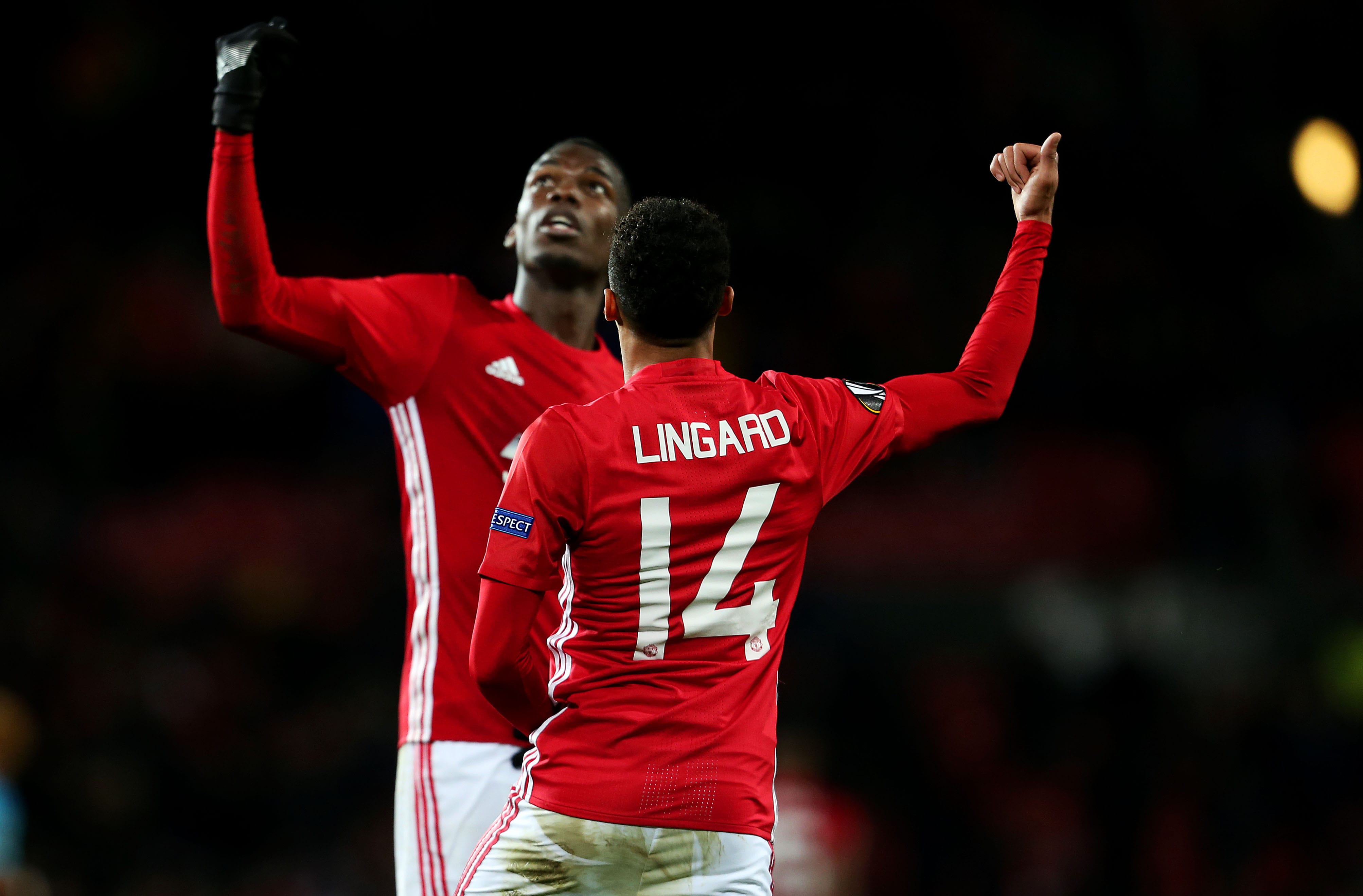 One of the strangest aspects of following United away from home during the Sir Alex Ferguson era was visiting towns you’d never even heard of and seeing the pure hatred the locals had for our club.

A quick pint in some backstreet pub in Westhoughton could turn into a saloon bar brawl as the locals rounded up a posse and prepared for a lynching once they realised the Reds had arrived.

It wasn’t just teams close to home who saw United as the epitome of evil and some form of hated rival, it didn’t matter how far from Old Trafford your club was, how few times you’d faced United, the hostility ran deep, regardless of the ridiculousness of it.

Take Crawley Town as an example, most Reds wouldn’t even be able to put a pin in Crawley on a map, even the Reds that are actually from Crawley, yet when the two sides were drawn against one another for the first time ever, the pre-match ‘banter’ quickly descended into farce.

What should have been a heart-warming story of David versus Goliath as the non-league side looked forward to a seminal trip to Old Trafford, became more like a tale of Jim Davidson versus Goliath as Crawley’s FA Cup video had to be pulled due to one fan mocking the Munich disaster. Crawley Town. A club that had literally never faced United, had no rivalry or even remote connection to the Reds, yet their fans still felt enough hatred towards us to mock a tragedy which claimed the lives of 23 people. Unreal.

We’ve seen it in places like Stoke and even Southampton, vile chants, banners and genuine vitriol towards the travelling Reds, often met with bemusement by our fans who look at those fixtures with the indifference they deserve.

United’s all-conquering swagger has been replaced by a steely defiance, a refusal to go down quietly, as our travelling fans continue to be amongst the loudest in the land, while our team still manages to lift trophies and reach finals. Last season’s league campaign labelled something of a disaster by many in the media saw the Reds finish above all but one of every side in the England, while the previous season’s equally criticised effort, saw Jose Mourinho win more trophies than Liverpool have for a decade. Hardly the crumbling empire many would have us believe.

The one thing United fans lack over our rivals is a true sense of self-promotion, the ability to raise the team’s achievements above that of a football side and into some form of folklore.

Manchester City’s fans seemed to have embraced marketing their club’s achievements the same way the alt-right embraces national socialism. Terms such as ‘The Centurions’ and even the bizarre ‘Shark Team’ moniker are repeated and revelled in while the rest of us look on with embarrassment.

Liverpool fans, never ones to be outdone in self-promotion that borders on delusion have declared themselves not just the most entertaining team on the planet, but also the most popular among other fans regardless of a lack of any evidence to prove it. Last season’s Champions League campaign brought about claims that despite being easily defeated by a dominant Real Madrid side, Jurgen Klopp’s team had somehow become Kiev’s new favourite sons. It’s touching and admirable how fans so used to failure have not only become immune to it but somehow seem to revel in it.

I’ve never understood the desire by some fans to be loved by those of other clubs and I doubt I ever will, it’s a strange craving that’s often as detached from reality as some of the praise we see lauded over their managers. 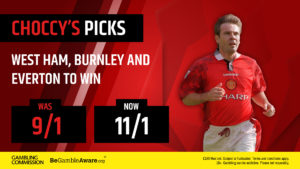 With City dominant in the league and Liverpool scoring goals for fun if not trophies, it would be easy for United to fall into some form of no mans’ land, caught between the deluded devil and the deep blue ego. Thankfully there’s one facet of Manchester United that remains untainted by a lack of silverware and still shines as bright as it did under Sir Alex’s regime – that of being the most hated club in the land.

Every Jesse Lingard dance, or Paul Pogba barnet is greeted with the type of vitriol normally reserved for paedophiles or serial killers. United may not have won a trophy last season but we remain the most talked-about and despised club in the land, something that should be worn with the same badge of honour as any trophy win.

Of course being hated and lacking the kind of success our fans are used to is not without its downside, United fans remain amongst the most divided. The “us” versus “them” too often spills over to “us” versus “us” and that needs to stop, unity is part of more than just our name, it’s in our DNA and has served us well over the decades.

It’s often claimed the only one thing worse than people saying bad things about you is them saying nothing and despite our rivals’ best efforts to create a feud with one another, cartons of Ribena and bog roll at the ready for the next instalment, it’s still the Reds of Manchester they hate the most. Much like most of the Premier League.

United may not dominate the league the way our Blue neighbours do, we may not entertain in the same manner as our Red ones from down the M62, but we remain the team everyone loves to hate, and I for one hope it continues.

RedArmyBet is the only bookmaker that promises to share 50% of net profits directly with United fans.