The Squad Improvements United Must Make In January

Currently seventh in the table, a full 14 points behind league leaders Manchester City and six shy of fourth-placed Chelsea, Manchester United have some catching up to do if they hope to secure a place in next season’s Champions League via a top-four Premier League finish.

With rapid improvements needed, Jose Mourinho will surely take to the transfer market in January, if given the chance, to strengthen his squad.

Rumours in the press suggest the former Real Madrid and Inter Milan boss is already setting his sights on some key additions, having been left dissatisfied with the club’s summer business.

Our friends at Football Whispers have identified three key positions the 20-time champions need to upgrade if they hope to close the gap on the top four.

Mourinho has made no secret of his desire to strengthen his defensive options, with Tottenham Hotspur’s Toby Alderweireld and Jerome Boateng of Bayern Munich reportedly among a list of the Portuguese’s summer targets vetoed by the United hierarchy.

It is now being reported, however, that Mourinho will be furnished with a new central defender when the transfer market reopens in January, although only if his identified targets fit with the club’s ideals of acquiring high-potential players will resale value, rather than the older players Mourinho has preferred. 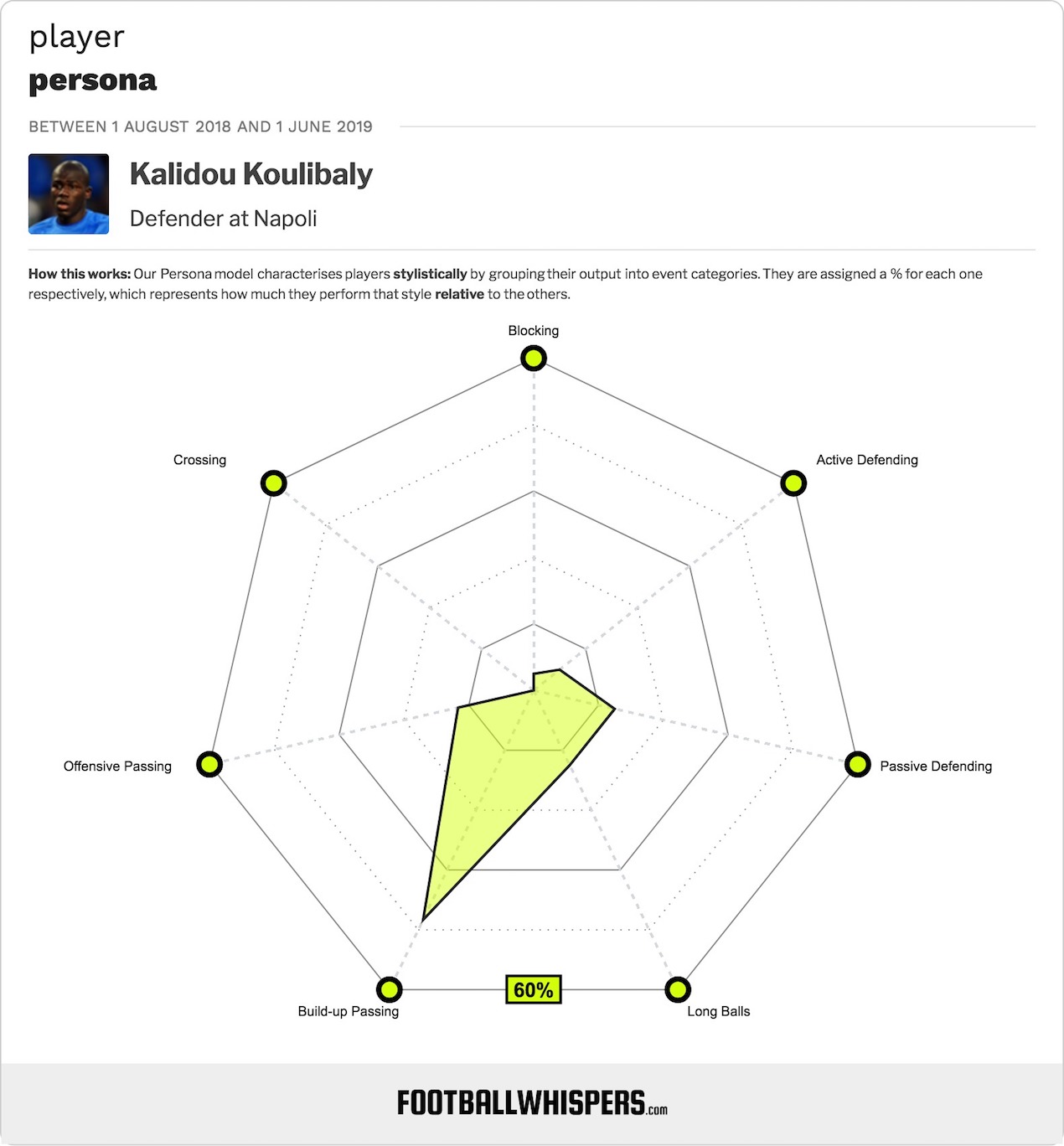 United are 5.00 with RedArmyBet to finish in the Premier League’s top four this season*

Victor Lindelof, currently injured, has emerged as a reliable force at the back for the Red Devils this season, but there is no doubt further quality is required. Serie A trio Kalidou Koulibaly, Nikola Milenkovic and Milan Skriniar are said to be on United’s wishlist.

The 30-year-old Serbian is the man tasked with protecting the Red Devils backline, helping free Paul Pogba of some of his defensive duties and building attacks from deep.

After a strong start to life at Old Trafford last term, Matic has been desperately below par in recent months. He remains one of Mourinho’s most-trusted lieutenants and is seemingly undroppable despite his obvious struggles.

If United hope to challenge for a top-four place, an upgrade on Matic is a necessity, as the former Benfica man’s lack of mobility and speed on the ball is becoming a serious issue.

Mourinho also reportedly wanted to add a winger to his ranks over the summer, with Inter Milan’s Ivan Perisic identified as the kind of orthodox wide man United lacked, someone who would ably service Romelu Lukaku with reliable crosses from the flank.

United are 1.25 with RedArmyBet for a top-six Premier League finish this season*

United’s current options in the wide attacking roles – Anthony Martial, Marcus Rashford, Jesse Lingard, Alexis Sanchez and Juan Mata – are either converted strikers or players who prefer to move inside and operate in central zones when on the ball.

Varying their attacking options with a touchline-hugging winger would diversify United’s threat, making them less predictable and easy to defend against.

Additions in this area could either come from the transfer market or via the promotion of highly skilled Dutch teenager Tahith Chong, who has been making waves in the club’s youth ranks.