Matthew Crist looks at some of the transfer stories dominating the news ahead of a busy summer for Manchester United. 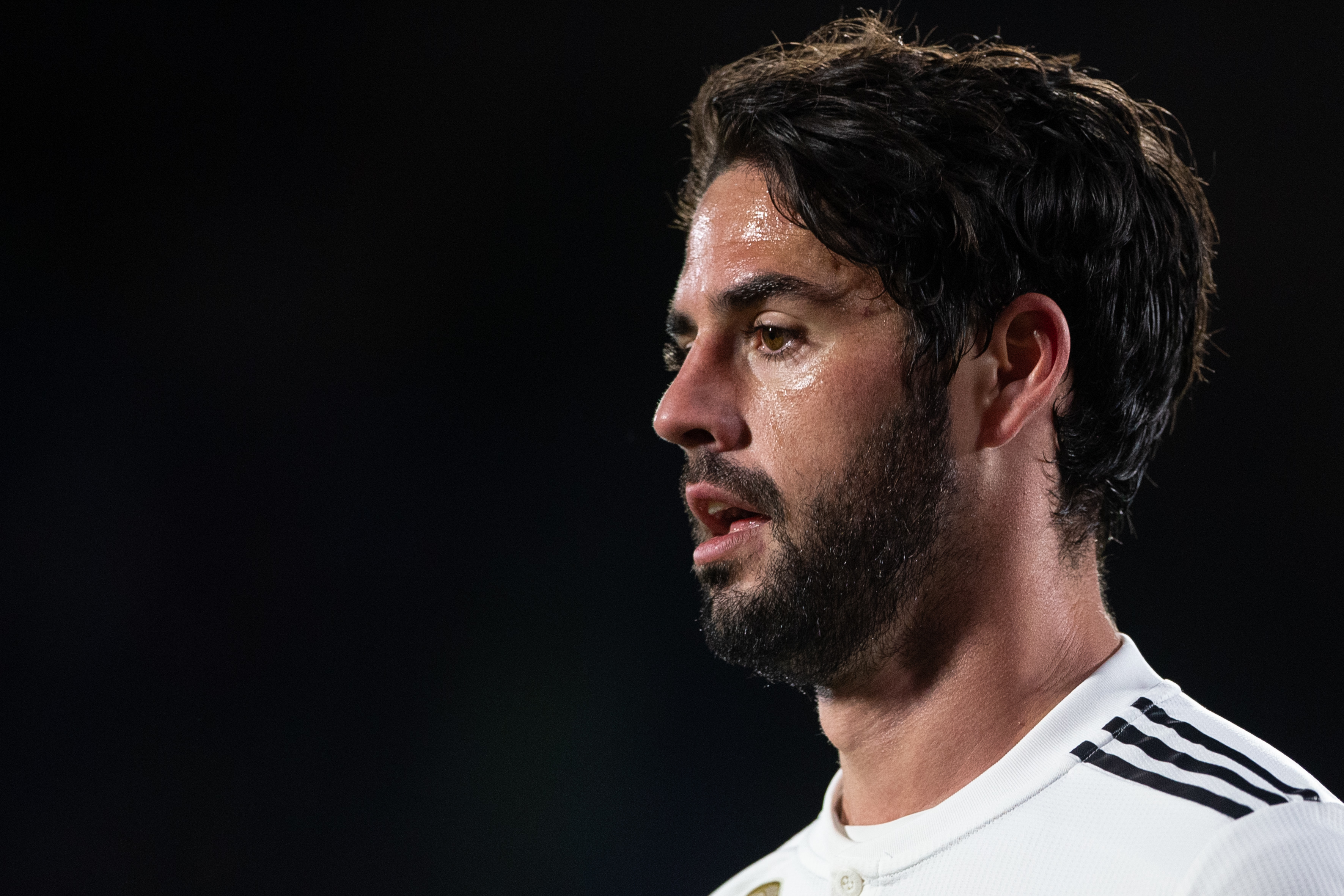 Manchester United are already being linked with a number of names as they look to rebuild after a disappointing campaign. 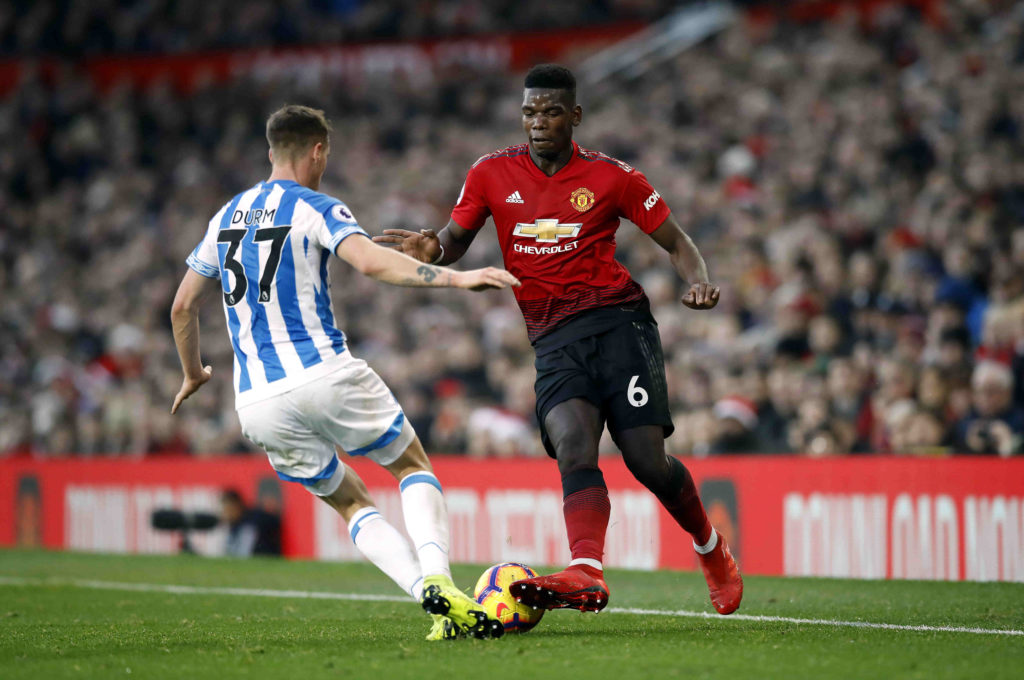 If reports are to be believed Paul Pogba could make a shock return to Italy after Juventus apparently opened talks with Manchester United over a sensational reunion with their former star.

Initially Real Madrid were thought the favourites to re-sign the midfielder and are reportedly willing to offer up to five players in exchange to seal the deal – including Gareth Bale, James Rodriguez, Theo Hernandez, goalkeeper Keylor Navas and even Isco – with president Florentino Perez apparently favouring a swap deal instead of cash.

But now Sky Sports Italy are claiming that Juve want him back and, like Madrid, are also open to a swap deal should that make the offer more attempting to Ole Gunnar Solskjaer.

United are believed to want in the region of £100 million for the 25-year-old but if the Italian side make the right players available to United it might just make the prospect of losing the superstar a little more appealing as the club look to inject some fresh blood into their struggling squad this summer.

Another name linked with the Reds in terms of a possible replacement for Pogba is Leicester midfielder James Maddison who, according to the Independent, have made the 22-year-old their new priority, and he is likely to cost close to £60 million if he leaves the King Power this summer though is apparently also attracting interest from Spurs, Liverpool and Manchester City.

James Rodrigues to be a Man Utd player after summer transfer window 13.00*

With uncertainty still surrounding the future of David De Gea United are reportedly preparing a £31 million bid for Lille goalkeeper Mike Maignan who could come in to replace the Spaniard whose contract situation at Old Trafford is still unresolved.

De Gea’s current deal is due to expire at the end of next season and United risk losing him on a free if they cannot tie him down and may look to cash-in early if he expresses a wish to move on after almost a decade at Old Trafford with The Daily Record claiming they have now enquired about Maignan as his replacement. 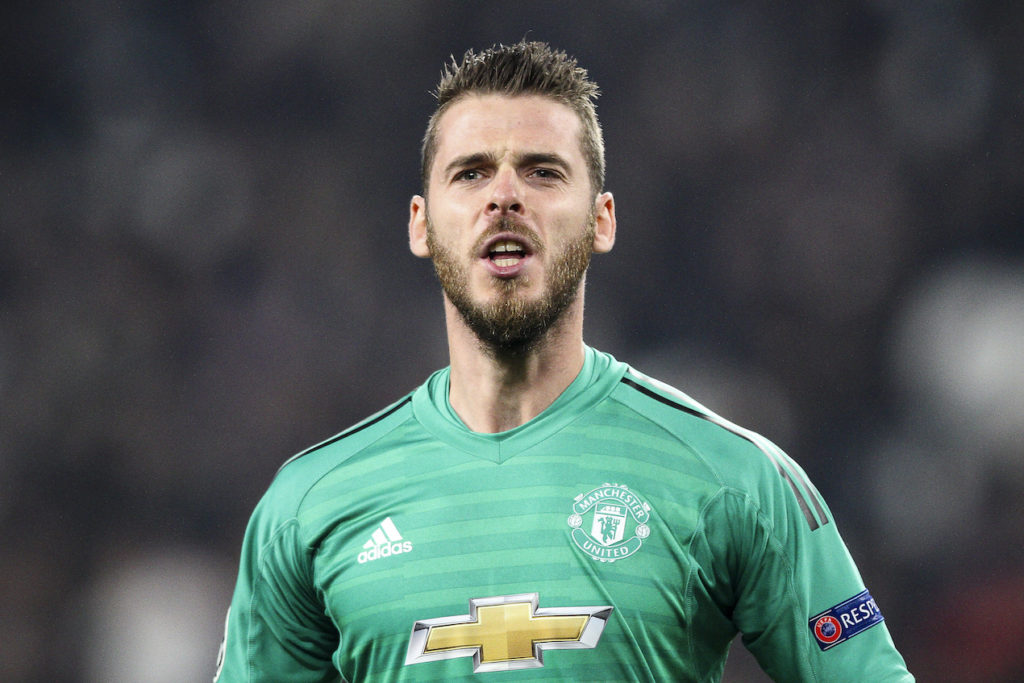 David De Gea to be a PSG player after summer transfer window 2.00*

According to The Express Manchester United and Manchester City are embroiled in a £120 million tug of war with Real Madrid for Portugal starlet Joao Felix.

Scouts of both clubs are expected to be in Portugal this week to watch Benfica teenager Felix in the country’s Nations League semi-final against Switzerland on Wednesday night after Real Madrid’s initial bid of around £380 million was rejected.

Benfica are believed to want around £120 million for their highly-rated teenager, who United boss Ole Gunnar Solskjaer is thought to have on his short list as he looks to rebuild his team after a season to forget, though will have to battle with both City and Madrid if they are to land his signature.

The 19-year old striker scored 18 goals in 33 games for Benfica last season while becoming the youngest player to score a Europa League hat trick since Sergio Aguero by grabbing three against Eintracht Frankfurt in the quarter finals in April and looks set to make his senior debut for Portugal against the Swiss in Porto.

Jaoa Felix to be a Man Utd player after summer window 8.00*