Manchester United supporters have rarely felt more pessimistic ahead of a new season. Jose Mourinho’s side are 7/1 for the title, their longest pre-season odds since 1991. Matters are not helped by the seemingly endless stream of negativity from the man in charge, already making excuses before the season has begun and insinuating there is little possibility of a genuine push for the title. Things look bleak.

Thank the lord, then, once again, for Sir Alexander Chapman Ferguson. The greatest manager ever to have lived underwent surgery for a brain haemorrhage in early May and some feared the worst. His compatriot, Bill Shankly, once claimed football is far more serious than a matter of life and death but he was wrong. In the days that followed the news, there was an outpouring of affection and respect from all corners of the globe, regardless of football allegiances. With the benefit of hindsight, anyone with even a passing interest in the sport seemed to recognise the greatness of a man with an air of invincibility as he faced the greatest challenge of all and we wondered if this might be Fergie’s time.

Last week, after months of silence, Fergie spoke publicly for the first time and thanked the hospital staff as well as the well-wishers for their kind words. He concluded his brief video with the words: “I will be back later in the season to watch the team and, in the meantime, all the best to Jose Mourinho and the players.”

There was something beautiful about this 48 second clip of a retired septuagenarian letting us know he was alright. Fundamentally, for a great many people all over the world, this human being has brought us more moments of unalloyed joy than just about any other. A man we will almost certainly never meet but by no means a stranger, not for nothing do many United fans talk about Ferguson as a kind of father figure.

United are 7/1 to win their first four league games with RedArmyBet.com

There is a decent chance the highlight of the season has arrived before a ball has even been kicked. In 26 years at Old Trafford, Ferguson won 38 trophies and completed an unprecedented treble in 1999 with the most dramatic finish to a major European final in history. He improved our lives in unimaginable ways and anyone who followed the club during his time at the helm saw their team succeed beyond their wildest dreams. There was more glory involved than any football fan has a right to demand from several lifetimes, something worth remembering during these post Ferguson wilderness years.

Alexis Sanchez is 6/1 to score first tonight against Real Madrid with RedArmyBet.com

Ferguson’s statement reminds many of us why we fell in love with football in the first place. It was the exciting, adventurous sides overseen by this man utterly obsessed with winning that made United the club with the most fans across the globe. This season ahead could well prove a tricky one for the Old Trafford faithful but, in the last days of July, they have received news more significant than any trophy. And that’s something truly worth celebrating. 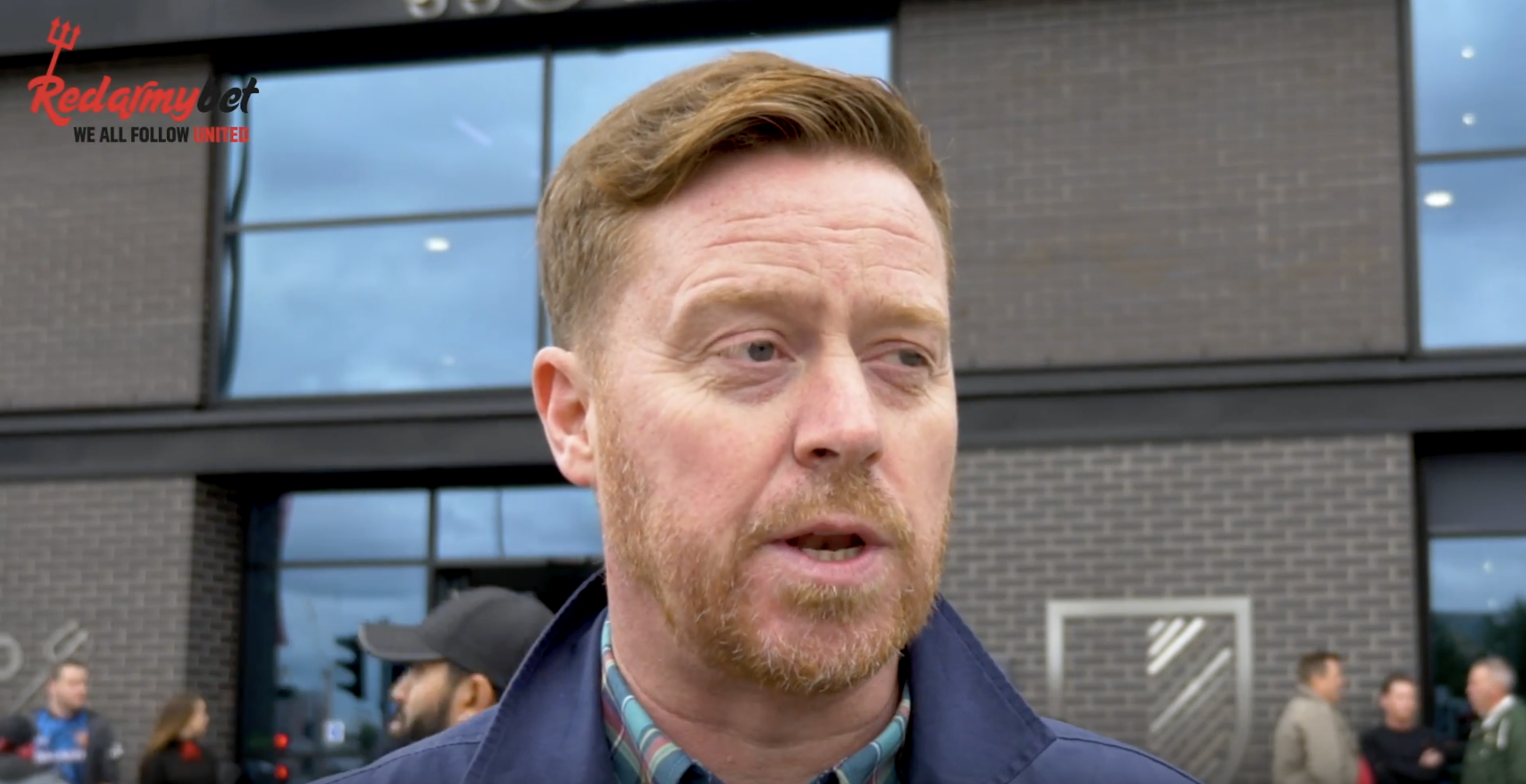