United players to have come back from major injury

Some players for Eric Bailly to take inspiration from 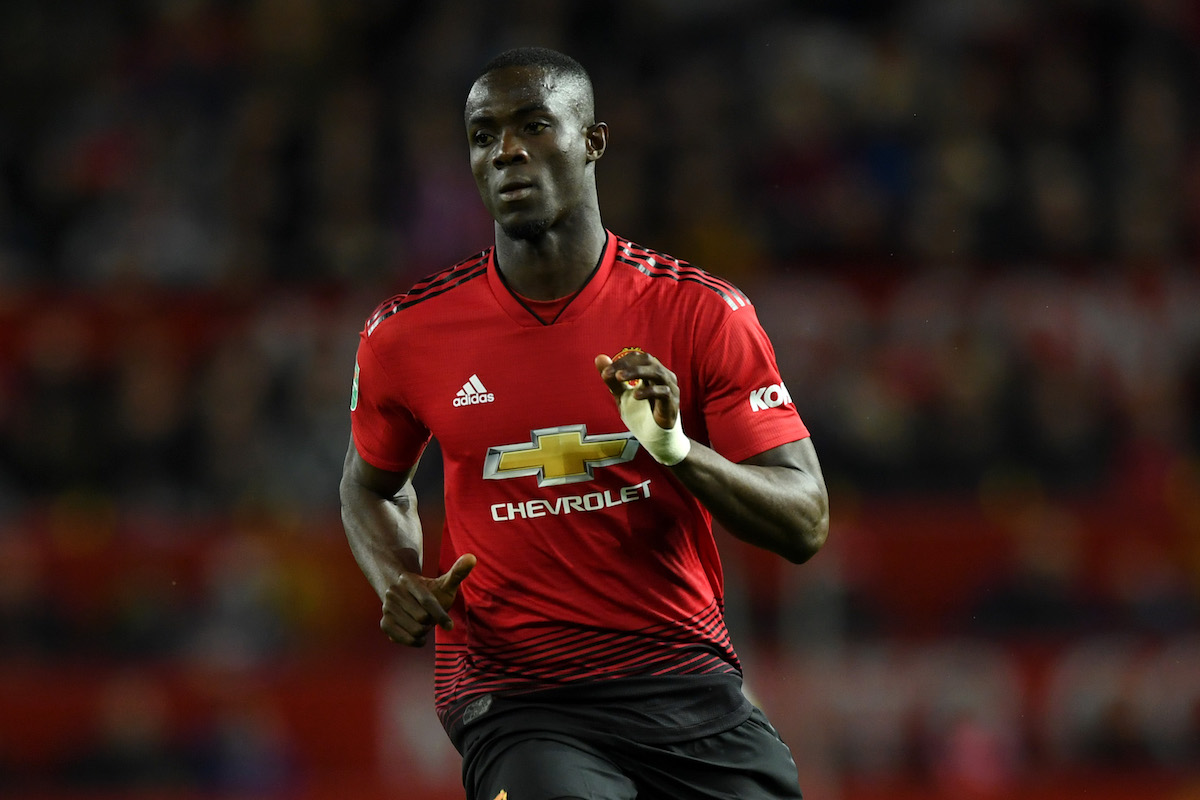 during the Carabao Cup Third Round match between Manchester United and Derby County at Old Trafford on September 25, 2018 in Manchester, England.

Eric Bailly’s season has been ended by a knee injury that will also rule him out of the summer’s African Cup of Nations tournament.

There have been several players who have managed to overcome major injuries and gone on to have great careers at Old Trafford, and hopefully Bailly can become one of them.