United showed intensity against Arsenal; they must do same vs Fulham

It was still far from perfect, but it was better.

Against Arsenal at Old Trafford on Wednesday, Manchester United displayed more energy and verve than they have for some time. There remained a galling lack of technical quality and creativity, but the way the Red Devils pressed and harried their visitors was encouraging for Jose Mourinho.

The manager has come under fire of late because the 20-time champions currently lie eighth in the table, below both Everton and Bournemouth, owning a negative goal difference and with leaders Manchester City already out of sight.

Recent turgid displays in draws with struggling Crystal Palace and Southampton and a one-sided 3-1 defeat to City have grown the feeling that, beyond results and points on the board, United’s performances severely lack courage, commitment and the kind of attacking intent demanded inside the theatre of dreams. 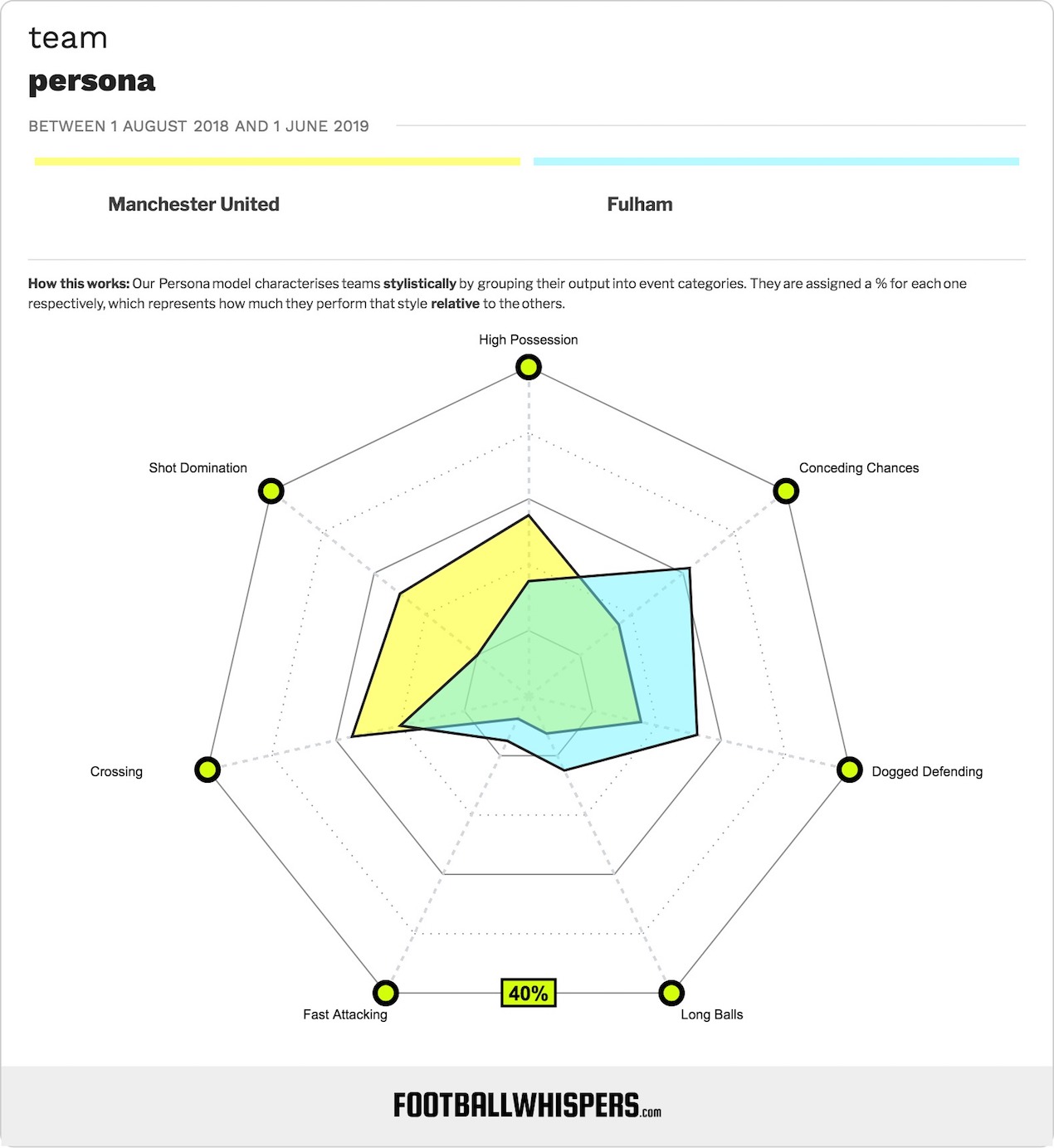 United are 1.35 with RedArmyBet to beat Fulham at Old Trafford*

Mourinho managed to stir his charges against the Gunners. With Paul Pogba and Romelu Lukaku dropped to the bench and summer signing Fred not even in the matchday squad, the Portuguese boss excluded £218million worth of talent, his three most-expensive purchases, from his starting XI.

Given these were all his own acquisitions, it hardly endorsed Mourinho’s plea for further backing during the January transfer window, but it did seem to have a positive effect on the team selected.

With Marcus Rashford, Jesse Lingard and top scorer Anthony Martial starting in attack, United had youth, exuberance and enthusiasm in great supply high up the pitch, pressing the Arsenal defence when they had the ball and looking to break in behind at speed at every opportunity.

United were still somewhat inadequate in midfield, where Lucas Torreira and Matteo Guendouzi trumped Nemanja Matic, Ander Herrera and Marouane Fellaini for energy and invention, and he home side were errorsome at the back. But hard-running and application to their off-ball duties ticked an erstwhile empty box for a fanbase growing downcast with their team’s performances.

There is a difference, however, between being able to rouse yourself for a clash with a rival and one of the Premier League’s traditional powers, and showcasing similar levels of commitment and desire when faced with one of the top flight’s lesser lights.

Back Marcus Rashford to score anytime vs Fulham at 2.10*

United must show that their rediscovered vigour was not a flash in the pan, that it is not exclusive to marquee fixtures. That starts with Fulham’s visit to Old Trafford on Saturday afternoon.

The Londoners have experienced a difficult start to life back in the Premier League, despite a £100million summer spend. They dispensed with Slavisa Jokanovic and replaced their promotion-winning boss with former Chelsea and Leicester City manager Claudio Ranieri last month, but they remain rooted to the bottom of the table.

The Cottagers have just nine points to show from 15 games and have shipped a staggering 36 goals.

On paper, Fulham pose little threat to United, but the Red Devils recent results suggest Ranieri can be hopeful of at least a share of the spoils.

United must put an end to their inertia in front of inferior opposition. If they reproduce the effort levels and intensity they showed against Arsenal when Fulham visit Old Trafford, they will sweep aside the relegation battlers and restore some optimism.