Virgil van Dijk is back in the line-up after serving his suspension against Bayern. He’s had to deal with illness and subsequent weight loss in the recent past following warm weather training in Dubai, but he’s maintained high standards throughout and a rare game off for the defender should leave him fresh for this encounter.

Although Chris Smalling impressed partnering Victor Lindelof at the back against Chelsea, how we could do with someone in the Dutch captains’ mould (Napoli’s Kalidou Koulibaly being our preference this summer).

Only a couple of weeks ago teams were identifying right-back as a weakness in Liverpool’s backline to exploit, with the likes of workhorses James Milner and Jordan Henderson filling in, with the former in particularly struggling to cope with any sort of pace or mobility – especially in one-on-one situations.

However, Trent Alexander-Arnold has made a successful comeback from injury and there aren’t any obvious weak links in the side now – hence how they’ve been able to challenge City this term.

If we were to pinpoint a weakness however, Andrew Robertson on the other side of the defence would be the man to target. The Scot likes to get forward and has a good understanding with Sadio Mane down the left-hand side, but can on occasion switch off defensively at the back and lose his man at set-pieces.

Can Liverpool cope with the pressure?

A 29 year drought for the title has understandably got Liverpool hot and sweating under the collar as we enter the final phase of the season, and although injury problems can be cited as reasons for dropped points in recent fixtures, they have looked nervous on occasion.

After winning eight on the trot across all competitions in December as they made light work of the festive period, they’ve since won just three of the subsequent eight outings as only bottom-half sides Brighton, Palace and Bournemouth were vanquished.

However, Eddie Howe’s men have been in absolutely dire form and especially against the big guns, Palace would have scraped a draw if not for a frantic final 15 minutes, while the 1-0 win over Brighton saw Liverpool struggle to break them down from open play as their solitary goal came from the penalty spot.

Having drawn a blank against a defensive Bayern last time out, they’ll need Sadio Mane to continue his good form and for Roberto Firmino to find his in order to offer Mo Salah support. 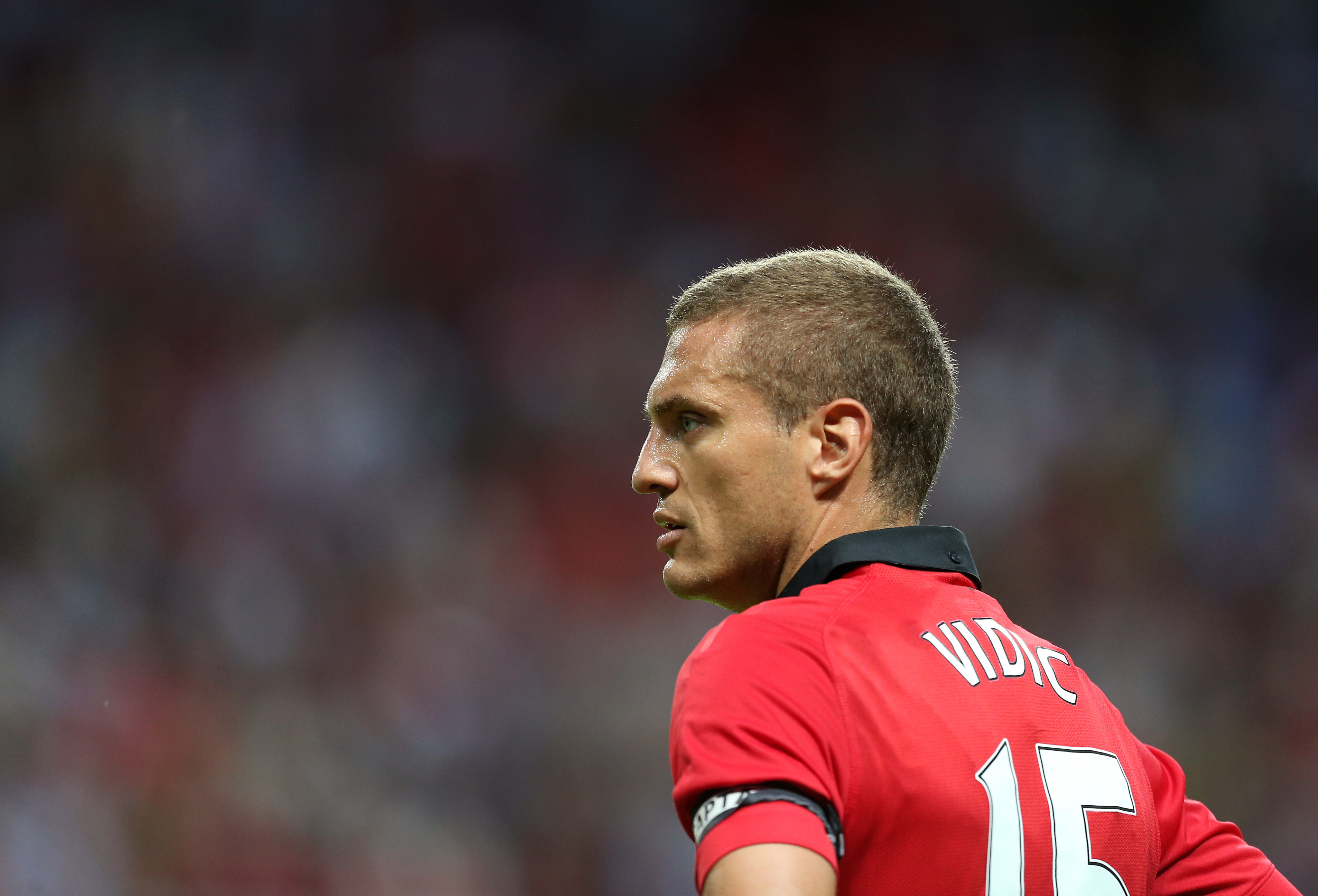