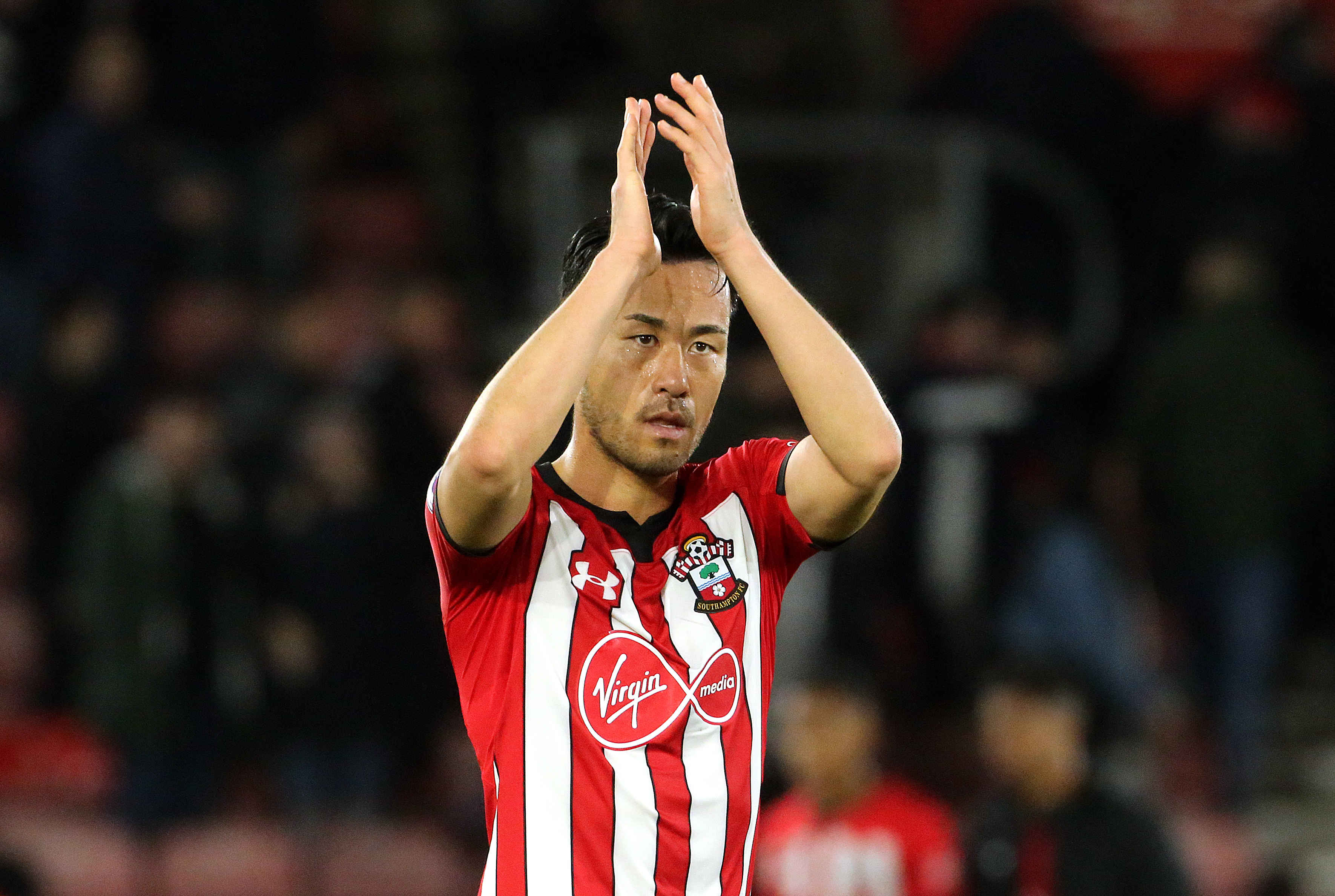 Nathan Redmond failed to produce either a goal or an assist during the opening 15 matches of the season, but since Ralph Hasenhuttl took over the reins at St. Mary’s, the 24-year-old Englishman has improved his output slightly with three goals and two assists in 12 starts, while he also bagged three goals across two encounters with Derby in the FA Cup.

That’s hardly a prolific record to be feared, but those six strikes place him second for goals at the club this season behind top scorer Danny Ings, who is stuck on eight himself as the former Burnley and Liverpool striker has experienced yet another injury-hit campaign.

Weak Link: Lack of a goalscorer

No one else at the club has produced more than a solitary strike this term and it’s clear that a lack of a regular goalscorer is once again the core issue for the Saints, with Austin’s last goal coming before Christmas.

However, despite those alarming tallies, Southampton have still somehow managed to score more goals than five other teams this term, though we’re not convinced they’ll make it onto the scoresheet given our injuries are heavily concentrated in midfield and attack and not in defence.

A bogey team to beware

Southampton shouldn’t be underestimated however as they’ve been more competitive under Ralph Hasenhuttl and have proved something of a bogey team for us in recent seasons.

Indeed, since 2013/14, they’re W2-D5-L5 in head-to-head meetings across all competitions, with one of those defeats our 3-2 success in 2016/17’s League Cup final as Zlatan Ibrahimovic struck late on.

They haven’t just relied upon results at St. Mary’s to boost their record in this fixture and have actually reserved their best performances for when travelling to Old Trafford, as they’re W2-D2-L1 here over this period, while three of the past four clashes at all venues have ended in stalemates.

Lukaku back on-form is a nice headache for Solskjaer