United We Stand: One of United’s most well-known fanzines

Andy Mitten, the Editor of United We Stand on their partnership with RedArmyBet. 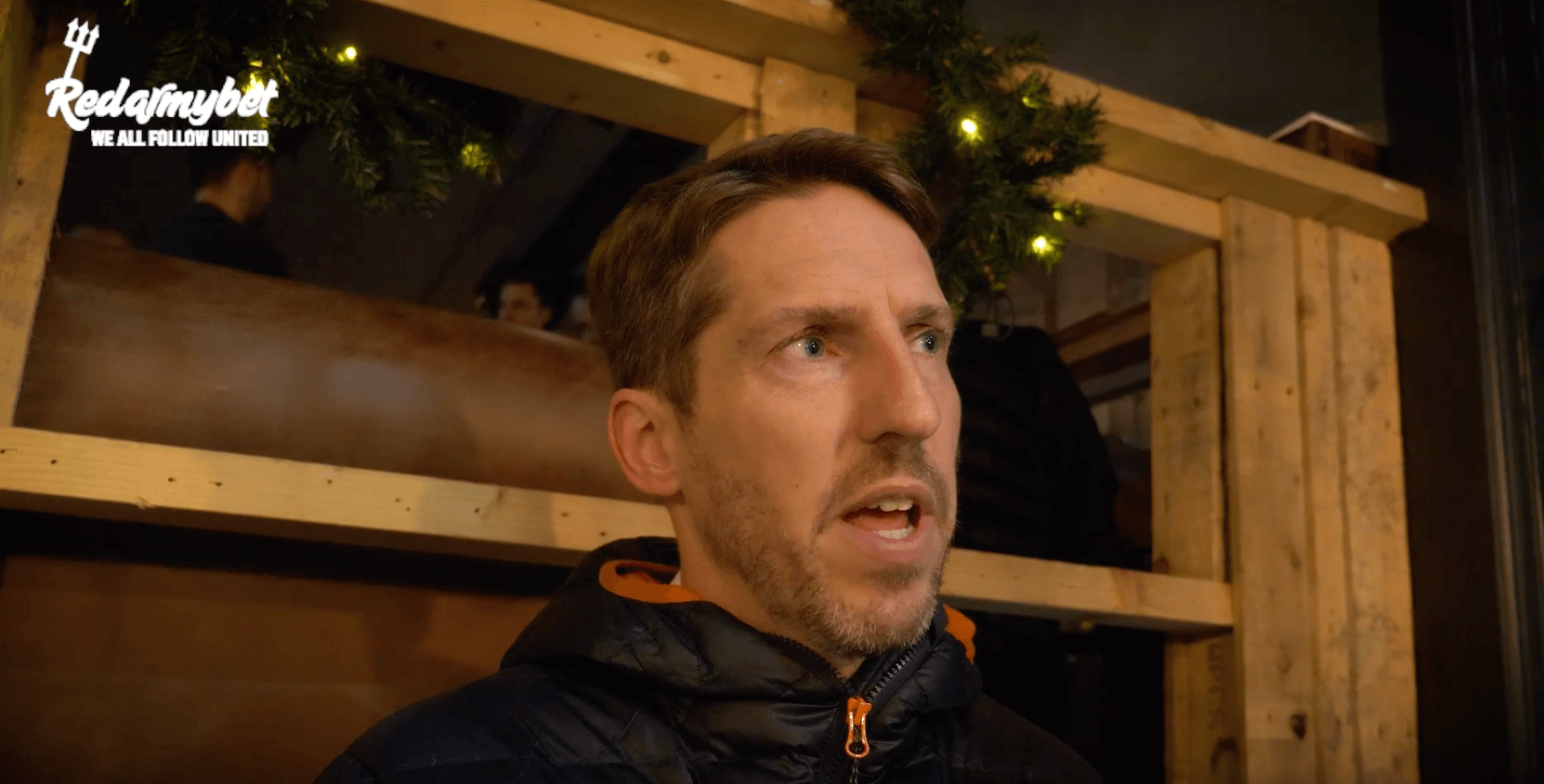 United We Stand was first published in 1989 and is a proud independent voice of Manchester United supporters.

UWS is considered one of Britain’s best selling football fanzines and always aims to tell it like it is with insightful opinions. The fanzine has prided itself on producing in depth interviews with a variety of United related personalities from Sir Alex Ferguson to Roy Keane.

UWS and RedArmyBet is a partnership dedicated to helping to fanzine continue to strive and supporting it’s continued success.