There won’t be many Manchester United fans mourning the passing of 2018. It’s been a topsy-turvy 12 months for the 20-time champions, a year of false dawns, fading hope and tested patience.

The new year promises new beginnings for United, with temporary manager Ole Gunnar Solskjaer reinstilling the ‘United way’ at Old Trafford and the promise of top-end reorganisation and a new permanent appointment next summer.

2018 wasn’t all bad for United though. Here, we look at three positives from the year, as well as three, erm, less positives. 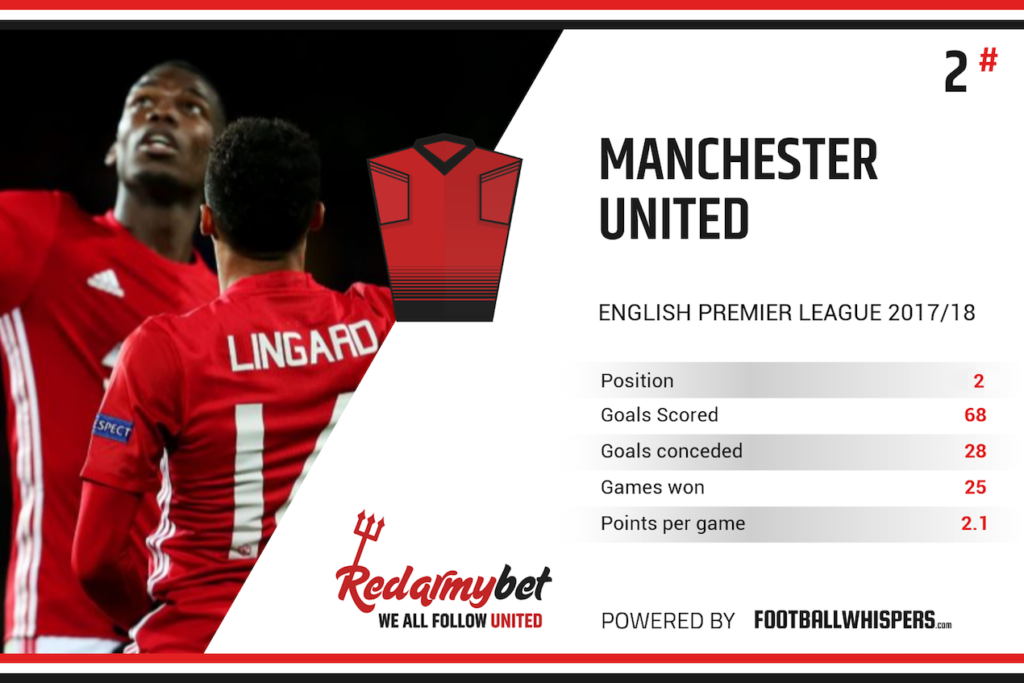 United are 5.00 to finish in the top four this season*

Manchester City’s dominant title walz last season left a bad taste in the mouths of United fans, but the fact the Red Devils were the best of the rest, finishing second, appeared to show that the 20-time champions were still in good stead despite their neighbours’ record-breaking form.

United had only once finished inside the Premier League’s top four since their 2013 title win and Sir Alex Ferguson’s subsequent retirement; finishing second in 2017/18 was not only their best return in five years but also pointed towards progress after recent stagnation.

The second-placed finish has since proven to have been a false dawn, however. After a summer that saw the club strengthen with Fred as their only starting-calibre signing – to Jose Mourinho’s undisguised chagrin – a negative air pervaded as the new campaign began.

And it began dismally, with United experiencing their worst ever start to a Premier League season before Mourinho was sacked in December following a 3-1 humbling at the hands of title-chasing Liverpool at Anfield.

United were sixth, 11 points outside the top four and 19 shy of table-topping Liverpool. A recent reversal in fortunes under temporary boss Ole Gunnar Solskjaer has seen the Red Devils narrow the gap to fourth place down to eight points, but they remain sixth and just as distant from their Anfield rivals.

United were doomed at half-time of their trip to the Etihad in April, trailing champions-elect City 2-0 and thoroughly outplayed in the first 45 minutes. The away side presented a task no more arduous than a training-ground routine for Pep Guardiola’s side and the general consensus was that the Sky Blues would go on to heap further embarrassment on their rivals in the second period.

However, United rallied. Mourinho’s men, through standout performances from Paul Pogba and Alexis Sanchez – a display which is one of very few highlights of the Chilean’s time with the club so far – fought back to win 3-2, with Pogba scoring twice and Chris Smalling netting the winner.

Although the reported size of his pay packet raised eyebrows, United’s signing of Sanchez in January appeared a coup on a number of levels.

City had coveted the Chilean, so United landing him was all the sweeter. The former Barcelona man, whose contract at Arsenal was set to expire six months later, aside from his bumper salary, came only at the expense of the unwanted Henrikh Mkhitaryan, who moved to the Emirates in exchange. 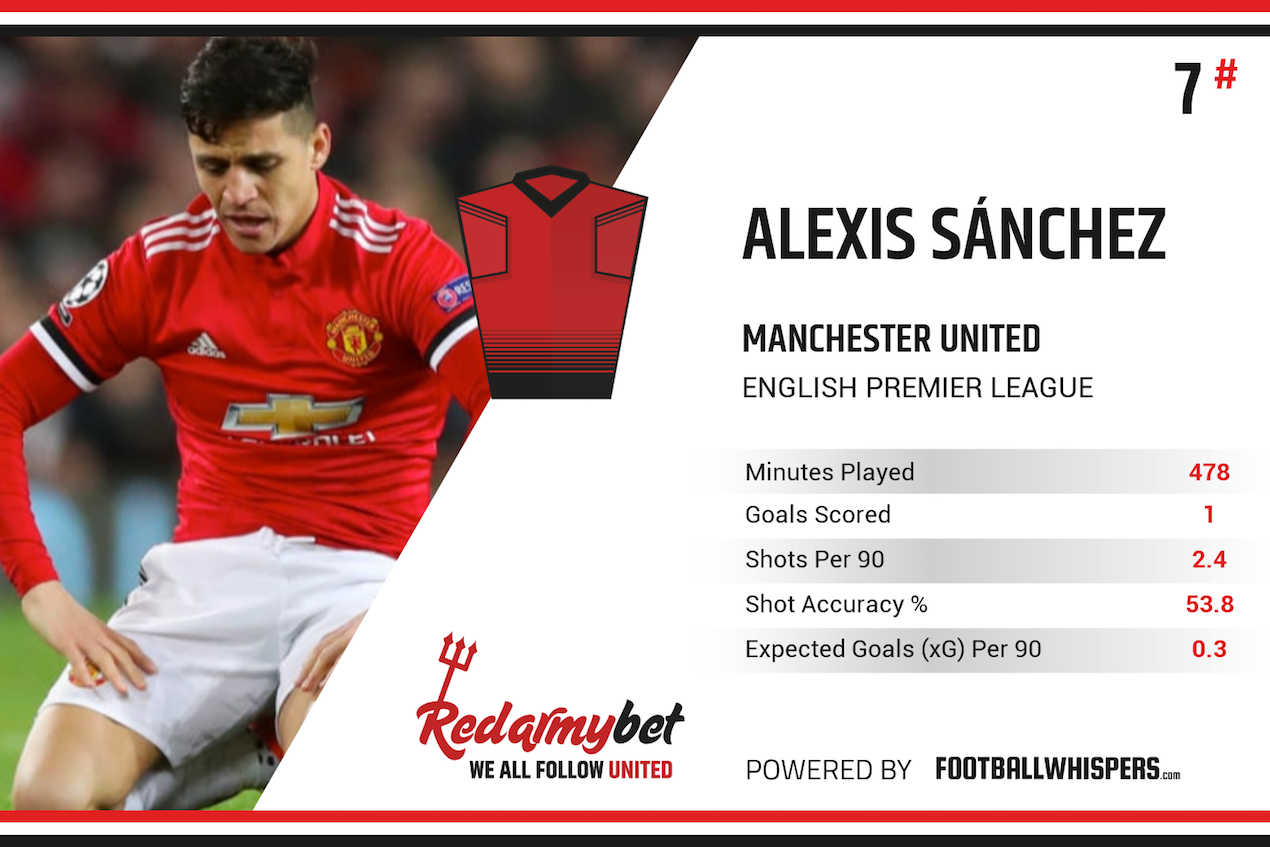 United are 6.25 to win a major trophy this season*

And on the pitch United had acquired one of the Premier League’s best players, a versatile and dynamic forward capable of breathing new life into an attack too often deemed predictable and one-dimensional.

But, almost a year on and with just four goals to show from 30 appearances, Sanchez has flopped miserably. Currently injured, the highest-earning player in club history is no longer an automatic starter, with the likes of Marcus Rashford, Jesse Lingard and Anthony Martial – all of whom were already at Old Trafford when Sanchez arrived and have each had to give up playing time to accommodate the Chilean – preferred to the 30-year-old.

Mourinho retained the backing of a large section of United’s fan base for longer than many managers would have. His ability to control the narrative that surrounds him and the clubs he manages remains as sharp as ever, even if other working methods of his are increasingly questioned.

But the impact Solskjaer has made in three short games since temporarily taking charge – having agreed to steer the tiller for the rest of the season before returning to Molde in his native Norway – suggests United perhaps stuck with the evermore negative Mourinho for too long.

Solskjaer, via a few minor tactical tweaks and a more affable man-management and media-relations style, has restored many of the values held dear at Old Trafford that have been conspicuously absent since Ferguson’s 2013 retirement: attacking football, faith in young players and academy-bred hopefuls and a desire to entertain.

The downside to Mourinho’s sacking and Solskjaer’s stand-in appointment, though, is that, including caretaker stints, United are now on their fifth manager in the five and a half years since Ferguson retired and will be looking to appoint a sixth in the summer.

United could never have hoped to replicate Ferguson’s 26-year reign; football is in a very different, more disposable, place nowadays. But even in an era of three-year cycles, the Red Devils are proving short-sighted and trigger-happy. They have to get the next appointment right.