It's hard to beat a good old-fashioned comeback...

Manchester United staged a stirring second-half fightback on Saturday to lift some of the pressure from Jose Mourinho’s shoulders.

Having gone two goals down to Newcastle at Old Trafford inside the opening ten minutes, the Red Devils dug deep to turn the game on its head and deliver three much-needed points, with Juan Mata, Anthony Martial and Alexis Sanchez getting on the scoresheet.

It was a remarkable 11-minute period that brought United to within touching distance of their first league title in 26 years.

Trailing Wednesday to John Sheridan’s penalty, conceded by Paul Ince, United were in danger of letting Aston Villa back into the title race.

But Bruce intervened. Rising above the Wednesday defenders, United’s captain on the day headed Denis Irwin’s corner home for a dramatic equaliser. Then, as the clock ticked into ‘Fergie Time’, Bruce did it again, converting a brave header to send the Stretford End into delirium.

Eric Cantona’s genius drove United to the title that year but Bruce’s two-goal salvo got Fergie and Brian Kidd dancing on the pitch and signalled United’s subsequent dominance of the ‘90s.

Incidentally, United fought back from 3-0 down at half-time to draw 3-3 with Wednesday on Boxing Day that season, but Bruce’s heroics Old Trafford are rightly considered a more significant event.

Seven months later, United again refused to lie down. Only this time it was away to arch-rivals City and the deficit was twice the size.

United to beat Juventus home and away at 21.00*

Just four days after being knocked out of the Champions League by Galatasaray, Niall Quinn’s two headers looked as though a bad week would get even worse.

However, United came out fighting after the break, with Cantona scoring twice before Roy Keane struck a late winner to clinch three points at Maine Road.

Perhaps the greatest example of a ‘match of two halves’, United looked well and truly beaten after a harrowing 45 minutes at White Hart Lane.

Goals from Dean Richards, Les Ferdinand and Christian Ziege established a seemingly unassailable lead for Glenn Hoddle’s home side but a transformed United overwhelmed their hosts after the restart.

Andy Cole’s diving header offered United hope and before long they were level, thanks to further headed efforts from Laurent Blanc and Ruud van Nistelrooy.

With United in the ascendancy, Juan Sebastian Veron’s left-footed drive put the visitors ahead before David Beckham rubber-stamped a stunning afternoon with a trademark finish, leaving the North Londoners reeling and Hoddle rubbing his eyes in disbelief.

At a critical point in the title race, United showed tremendous character to down a pumped-up Everton side who went two goals up after Alan Stubbs’ deflected free-kick and a speed-of-light strike from Mario Fernandes.

With their pursuit of Premier League glory in danger, United rallied, with John O’Shea getting one back on the hour mark. Just six minutes later, ex-United defender Phil Neville converted into his own net before Wayne Rooney netted a stylish third.

Still buzzing about the scenes at the end. Regardless of the opposition it was great to see Old Trafford pumping #MUFC ⚽️🇾🇪 pic.twitter.com/7OpYzJ9wGs

After Cristiano Ronaldo missed a one-on-one to make it 4-2, Chris Eagles offered the Portuguese winger a lesson in finishing, clipping home a fantastic fourth to seal a hugely important win for Fergie’s men.

With Liverpool breathing down their necks, United entertained Spurs at Old Trafford knowing that nothing other than three points would do.

But Harry Redknapp’s Spurs rocked Old Trafford, Darren Bent and Luka Modric scoring to give the visitors an unlikely 2-0 advantage heading into the break.

Then, through a mix of controversy and brilliance, United prevailed. Ronaldo converted a penalty after Heurelho Gomes was harshly adjudged to have tripped Michael Carrick. 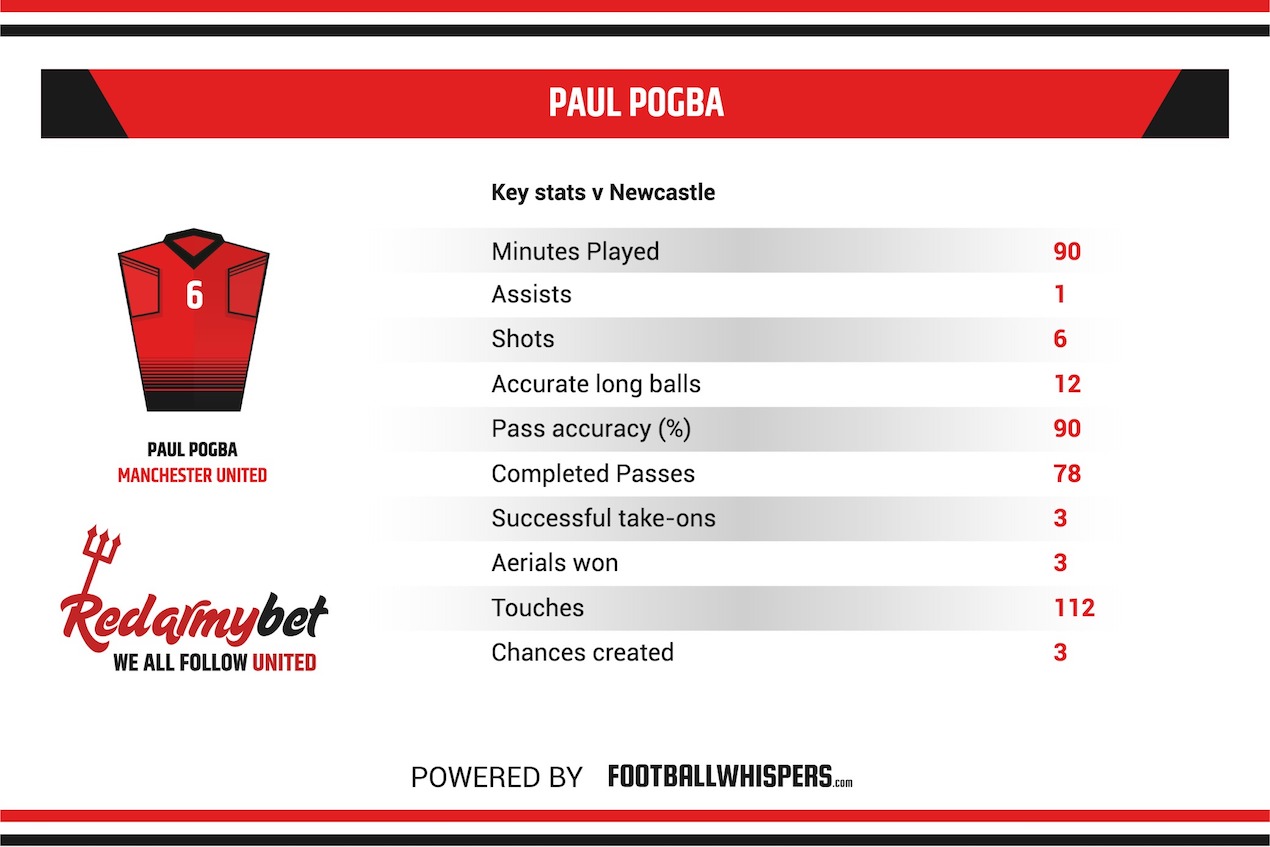 There was no slice of fortune about the second, however, as Rooney blasted a brilliant shot past Gomes. Rooney turned provider a minute later, crossing for Ronaldo’s third as United surged ahead. Rooney added a fourth before Spurs’ misery was completed by one of their former players, Dimitar Berbatov, who struck United’s fifth to move the Red Devils three points clear of Liverpool.

The comeback wasn’t quite as sensational as the 5-3 at White Hart Lane but it was more important in the context of the season. While the penalty call was arguably the turning point – an incensed Redknapp certainly thought so – United’s fighting spirit couldn’t possibly be questioned.

It may not have mattered a great deal in deciding the outcome of the season but United’s brilliant resurgence at the Etihad proved the high point in an otherwise grim league campaign for Mourinho’s side.

United are 3.75 to finish in the top four with RedArmyBet*

Three points would have crowned Pep Guardiola’s City as champions but United were determined to delay their rivals’ celebrations.

A quickfire double from Vincent Kompany and Ilkay Gundogan looked to have set the hosts on their way but a Paul Pogba-inspired turnaround put City’s party on hold.

Pogba struck twice in as many second-half minutes to restore parity before Chris Smalling latched onto Alexis Sanchez’s cross to sink City and deliver United’s finest result of the season.