Brooks Koepka will be heading to Pebble Beach this week looking to make history and few would back against the in-form player of 2019 making it a hat-trick in California as this man just loves the big occasion.

The 29-year-old, who has the chance to become the first man in 104 years to win three US open championships in succession, finished well down the field at the Canadian Open after a final-round 70, but appears to be pretty confident despite the relatively poor showing.

“I don’t care about the result,” he told reporters. “It’s all about the process. I’m trying to start it online and finish it online. In the last few years, I’ve left feeling confident in 30th, 40th place at Memphis before going into the US Open and winning, so the result doesn’t really matter.”

The Floridian has become something of a major specialist in recent years, with his US PGA triumph last month making it four wins from the last eight majors he has played, though he has won just three regular events in that time – two on the PGA Tour and one on the European Tour. 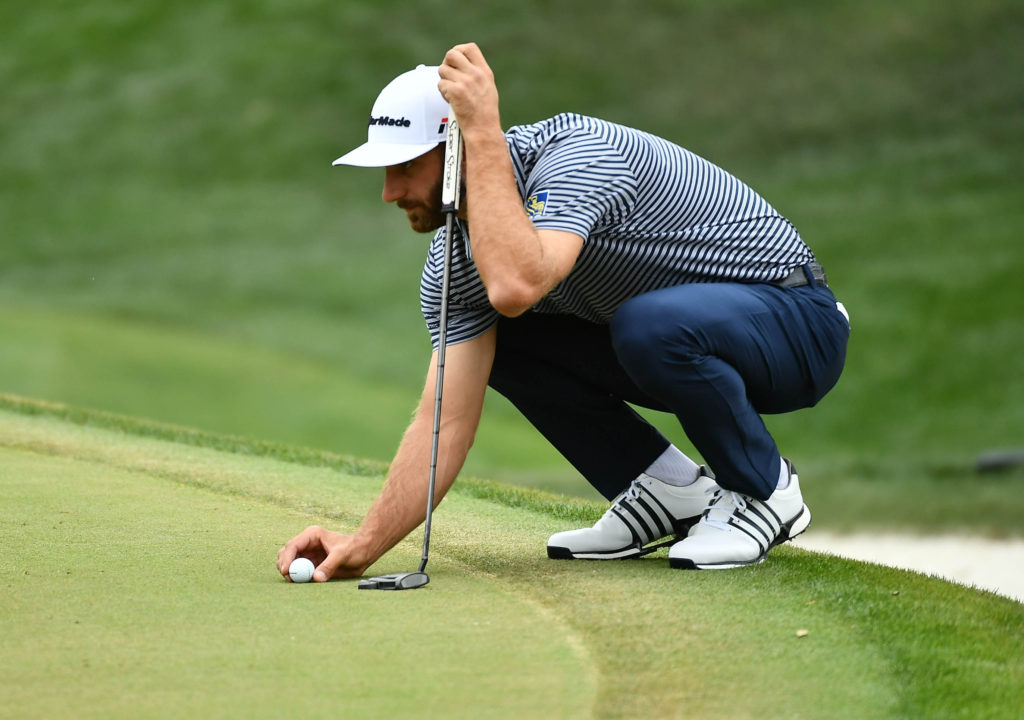 Koepka became the first player since Curtis Strange in 1988 and ‘89 to win two straight US Opens and will arrive at the scenic course overlooking Carmel Bay looking to become just the second player to win three straight US Open titles – and the first to do it since Willie Anderson achieved the feat with victories in 1903, ’04 and ’05.

Of the other contenders for the third major of the year, American Dustin Johnson boasts an outstanding track record at Pebble Beach, a course where he claimed the PGA Tour’s National Pro-Am twice while he held the 54-hole lead in the 2010 US Open here that was eventually won by Graeme McDowell.

Phil Mickelson also boasts a strong track record at Pebble Beach as the veteran bids to capture an elusive Open title which would complete a career Grand Slam and backing the likeable lefty at 41.00* to do that on Sunday, which also happens to be his 49th birthday, may be the way to go especially after winning here at the AT&T Pro-Am in February.

Of course, you can’t mention Pebble Beach without stirring memories of one of the most dominant performances in recent history when Tiger Woods claimed the top prize in 2001 by a record 15 strokes and who would bet against the world number 5 being in the mix once more this time around? 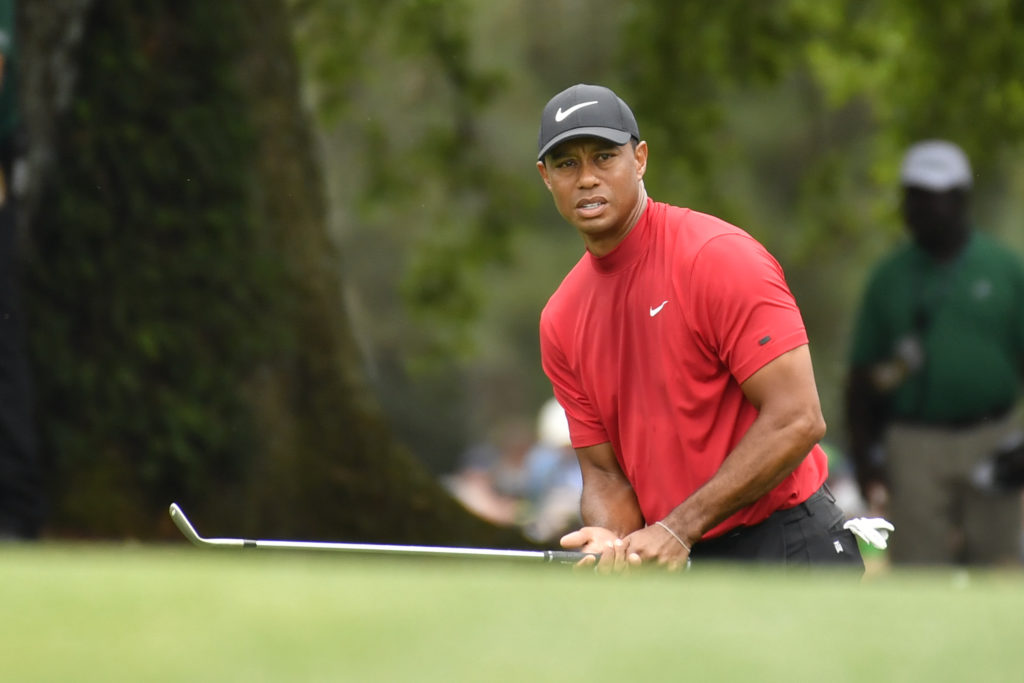 Woods reignited his pursuit of Jack Nicklaus’s record of 18 major titles when he took his tally to 15 at the Masters in April, before missing the PGA Championship cut in May, but a confidence-building top-10 finish at the Memorial sets him up nicely as he returns to the scene of one of his most dominant victories.

With this being a links course it might just favour of the British challengers, notably Justin Rose, who won the US Open at Merion back in 2013 and can be backed at 21.00* to do so again while the Paul Casey has been showing decent form of late and is 41.00* to finally claim his first major.

Rory McIlroy breezed to a seven-shot win at the RBC Canadian Open with weekend rounds of 64 and 61 and will be going into this event as one favourites at around 9.00* though conditions will be nothing like those which the Irishman enjoyed last weekend and despite his length off the tee the Par 71, 7,040 yard monster asks many questions of even the best, meaning anyone on their game, long or short, could well be in contention come Sunday.