Ahead of the Valero Texas Open Red Army Bet looks at who is in contention along with all the latest betting news and enhanced odds.

It’s the last tournament before Augusta and this year’s Texas Open provides a solid test for those with green jacket ambitions.

Fortune may favour the brave in Lone Star State

With just over a week to go before The Masters, the PGA Tour stays in Texas following the WGC Match Play for the Valero Texas Open, which is one of the older tournaments on the tour having first been held in 1922, and will offer those with eyes on Masters glory the ideal opportunity to hone their skills ahead of the first major of the season.

The tournament was staged at La Cantera Golf Club between 1995 and 2009 before switching to its current venue, TPC San Antonio, in 2010 and will be the host course for the next ten years at least having signed an agreement until 2028 making it the ideal appetizer for the main event next week, but despite that only 17 of those likely to feature at Augusta are confirmed to play here.

The Par 72, 7,435 yard Greg Norman-designed course, as the name suggests, is flanked by Oak Trees on pretty much every fairway while the undulating nature of the course, which is heavily affected by the nature of the wind, provides the ultimate test for even the most seasoned pro as well as making it pretty tricky to pick a winner.

Organisers are said to have widened fairways and trimmed down the rough on what’s normally a petty punishing course for those who are wayward off the tee, probably to mimic the conditions expected at the Augusta Country Club next week, but with so few of those in The Masters playing here it might just give a few of the unfancied names the ideal preparation they otherwise wouldn’t enjoy, so don’t be surprised to see some less-familiar faces in contention. 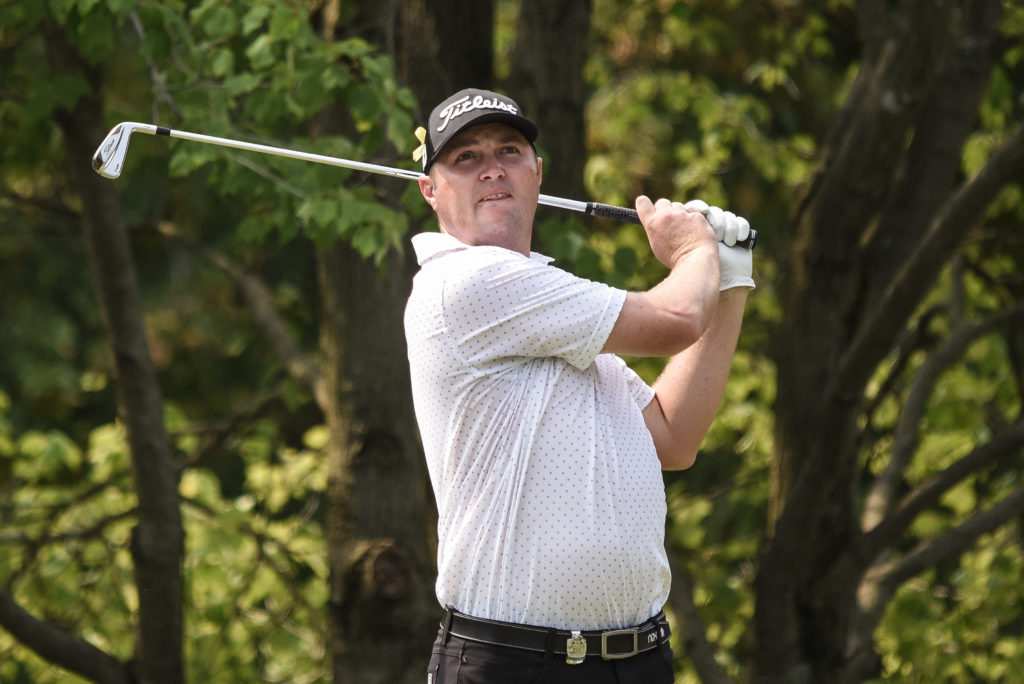 A year ago, Jordan Spieth headed to the Shell Houston Open, which was held the week prior to The Masters in search of inspiration ahead of Augusta and impressed us all with an outstanding tee-to-green performance which secured third place, and how he’d love to do the same again this year as he looks for another Green Jacket, so probably shouldn’t be discounted to show promise again 12 months on and can be backed at 20.00* to win here.

In terms of recent form then one name certainly jumps off the page and that’s Jason Kokrak who has enjoyed top 10 finishes in three of his last four starts and the 33-year old only just missed-out on a playoff against Paul Casey at Valspar last time out thanks to a scruffy three- putt on the 18th green, all of which makes his price of 29.00* to win all the more appealing.

With birdies not easy to come by along a stretch of unrelenting par-fours, scoring on the par 5s will be essential in order to win here, meaning driver is very much a key club at TPC San Antonio and the hard hitting Tony Finau might be one to watch at 16.00* for the victory, especially seeing as the course is set up in a way that all the downhill holes play into the prevailing wind, while the uphill holes play downwind.

Despite playing under the flag of Mexico, Abraham Ancer was actually born in Texas and tends to thrive in this part of the country, finishing a career best eighth a year ago in the Houston Open while having made the cut in every event he has played in the Lone Star State.

Ancer excelled from tee-to-green when finishing an impressive 12th in the Players Championship at TPC Sawgrass last month, arguably a much tougher test than this, and also won two of his matches at last week’s WGC Match Play after beating Cameron Smith and hammering Charles Howell 5&3, so could well be the outside bet of the weekend at a very tempting 34.00 to take the spoils here which would also see him grab the final spot at Augusta.