His performance against PSG was huge. 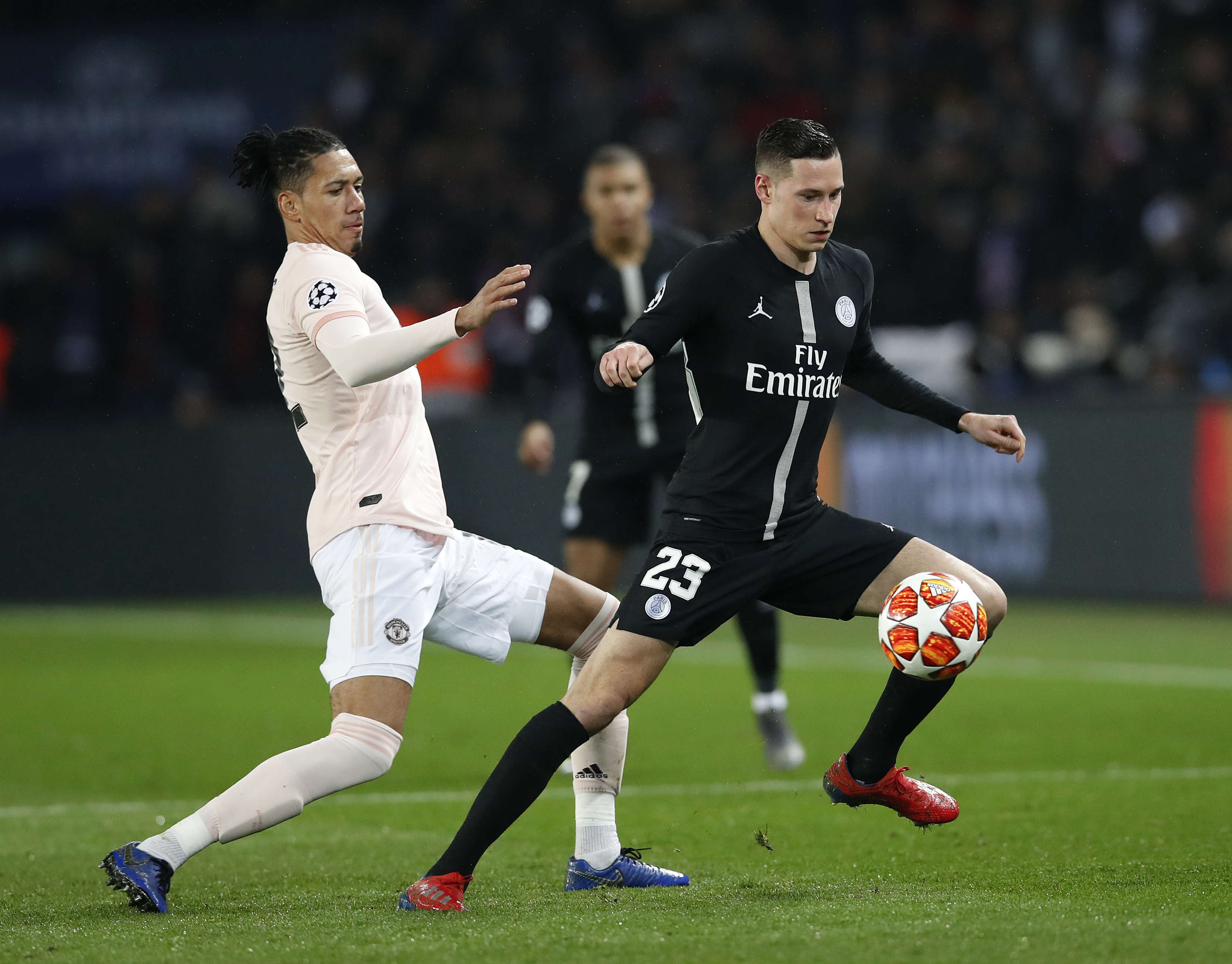 It’s fair to say that the first few years of Chris Smalling’s United career hadn’t turned out as United fans had been hoping it would.

A mixture of injuries and inconsistent form dogged him, but this increasingly seems to be behind him, and his performance against Paris Saint-Germain was just another example of that.

We take this chance to look back on Smalling’s journey from inconsistent youngster to a titan in the Champions League.