It had to stop eventually. Manchester United’s perfect run under Ole Gunnar Solskjaer came to an end on Tuesday night as the Red Devils were held to a 2-2 draw at home to Burnley.

The Clarets, as well-organised and dogged as ever, stunned United by going 2-0 up before Solskjaer’s men fought back to earn a point through Paul Pogba and Victor Lindelof.

The draw means United’s winning run in the Premier League ends at six. As they plot a return to winning ways at Leicester on Sunday, we break down the stats behind the six consecutive league victories. 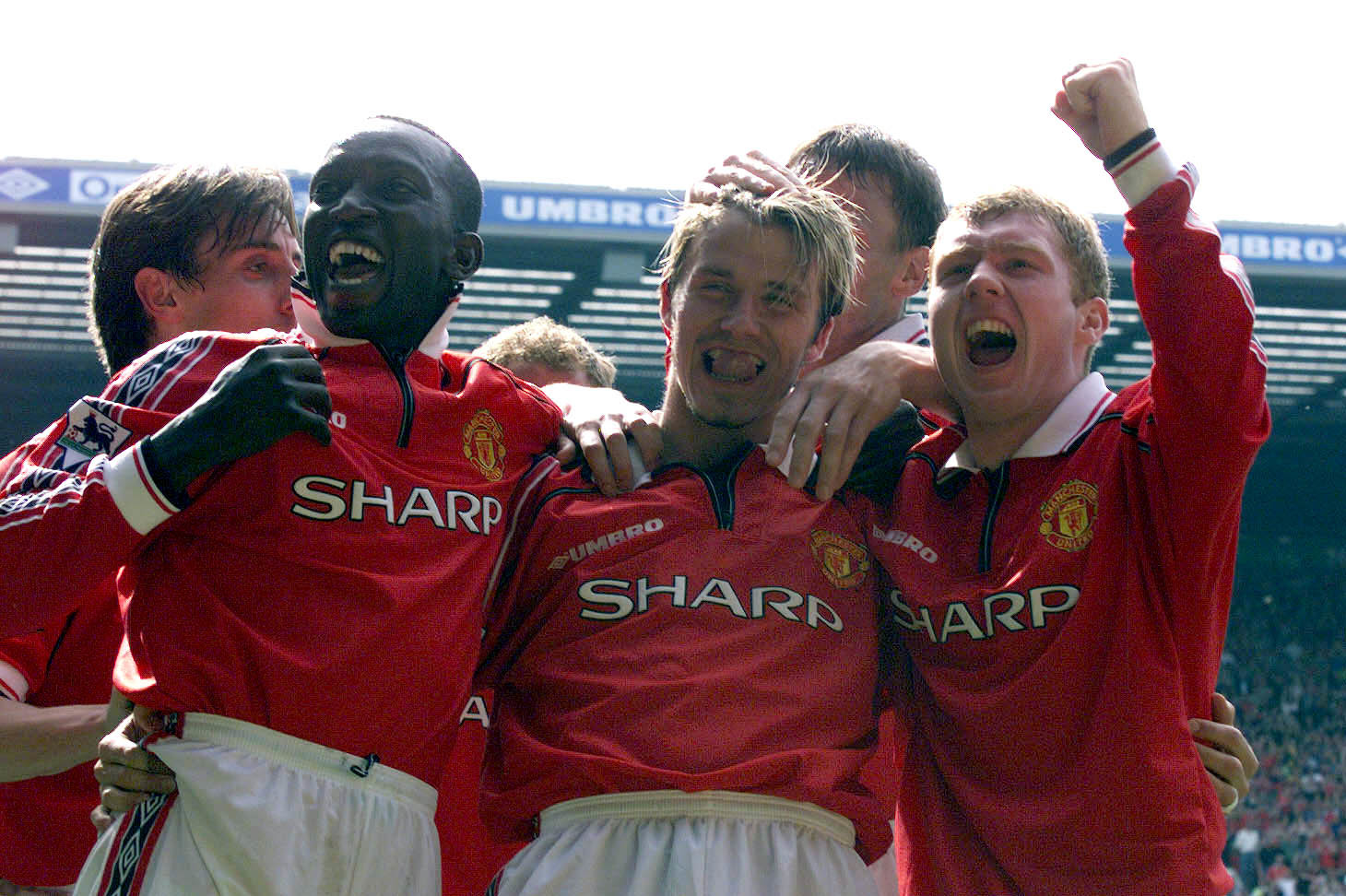